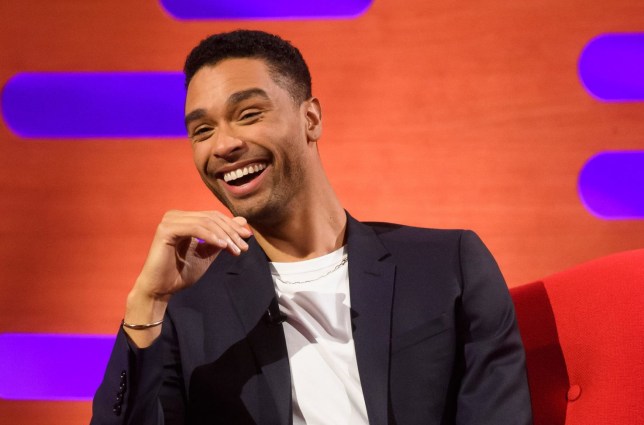 Everyone’s favourite regency heartthrob Rege-Jean Page has revealed he’s unable to utter any B-word other than Bridgerton, after being in the middle of James Bond rumours recently.

The Duke Of Hastings actor, who is riding high on a wave of recognition for his turn in the Netflix period series right now, has been thrown into the ring of possible replacements for when Daniel Craig hangs up his tuxedo after No Time To Die’s (eventual) release.

After initially addressing the rumours and insisting he was ‘flattered’ by the suggestion he may be the next suited and booted spy, it seems the cat’s now got his tongue.

Appearing on tonight’s episode of The Graham Norton Show, Rege-Jean was quizzed on the potential casting.

Keen to shoot down the chatters then and there, he quipped: ‘Bridgerton is the only “B” word I am allowed to say.

‘I am not going to talk about the other “B” words!’ 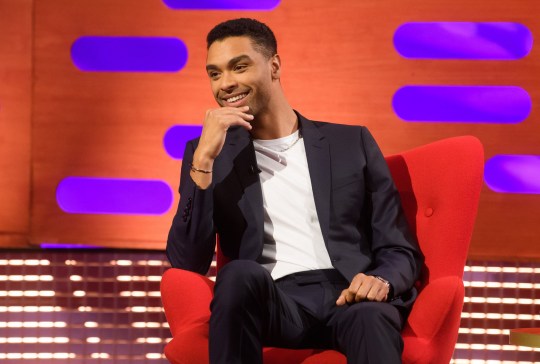 Read into that what you will.

Rege-Jean – who appeared on tonight’s programme alongside Foo Fighters’ Dave Grohl, actor Felicity Kendal, top comic Alan Carr, Derry Girls’ Siobhán McSweeney, and singer and podcaster Jessie Ware – previously said he was happy to be among ‘such wonderful company’ as other actors potentially up for the Bond gig.

During an appearance on The Tonight Show Starring Jimmy Fallon he said: ‘I think the internet thinks a lot of things, and that’s one of the more pleasant ones.’ 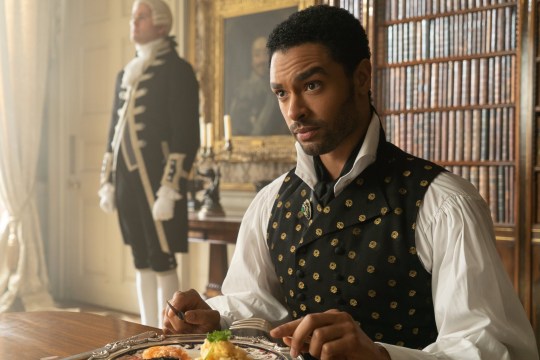 He added: ‘I think there might be an element of cultural translation to be done here. Like if you’re a Brit, and you do something of any kind of renown that people regard well, then people start saying the “B” word.

Regé-Jean odds to take on the role were recently slashed after finding such passionate fans from his role in Bridgerton, as he sits pretty on the list alongside the likes of Idris Elba and Tom Hardy.

The Graham Norton Show airs Fridays on BBC One at 10.45pm. Also available on BBC iPlayer.

Where are 15 wonderkids Lionel Messi picked out to be future superstars one year on including Mason Mount?