The film, focusing on the controversial lip-syncing duo, is set to be Ratner’s first directorial effort since he was accused of sexual harassment, misconduct and assault by six women in 2017. Ratner denied all allegations at the time.

Following a statement from Time’s Up last week (February 21) arguing there should be “no comeback” for Ratner, Millennium Media have said they would no longer be involved in the project.

“On the heels of the announcement of the long gestating Milli Vanilli movie, the project fielded multiple competitive bids and a group of private equity investors have emerged that are fully financing the movie to begin production shortly,” Millennium and Ratner’s RatPac Entertainment said in a joint statement obtained by the Hollywood Reporter.

Times’s Up came forward after the project was first announced last week, with the organisation’s president and CEO Tina Tchen saying there should be “no comeback” in an online statement.

“TIME’S UP was born out of the national reckoning on workplace sexual harassment,” she wrote. “Our movement is a product of countless courageous acts by many survivors, including those who spoke out about what they endured at the hands of Brett Ratner.” 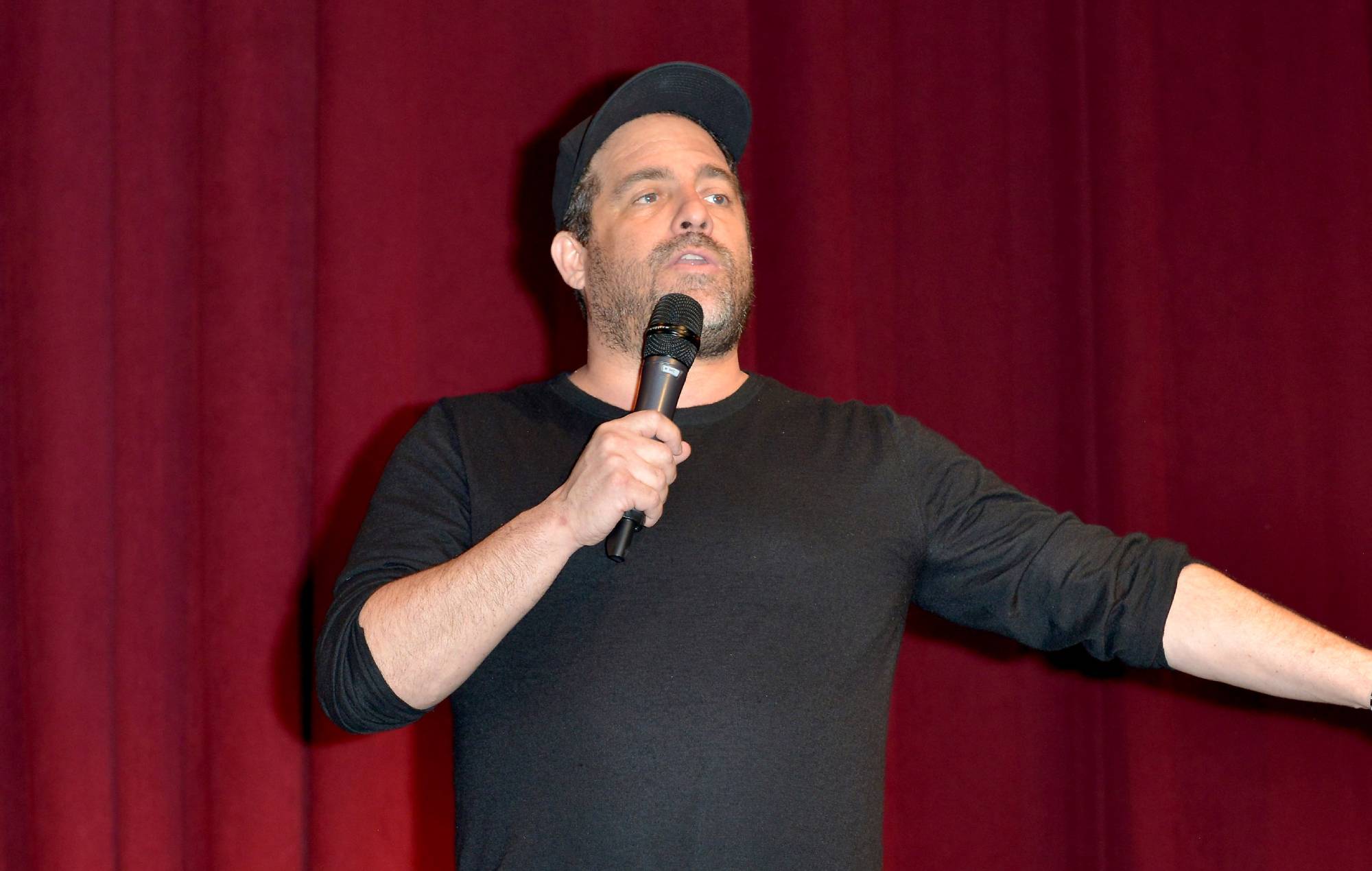 The statement continued: “Not only did Ratner never acknowledge or apologize for the harm he caused, but he also filed lawsuits in an attempt to silence the voices of survivors who came forward — a tactic right out of the predator’s playbook.

“You don’t get to go away for a couple years and then resurface and act like nothing happened. We have not — and will not — forget. And Millennium Media shouldn’t either. There should be no comeback. #wewontforgetbrett.”

Representatives for Brett Ratner and Millennium Media have not yet responded to NME’s request for comment.