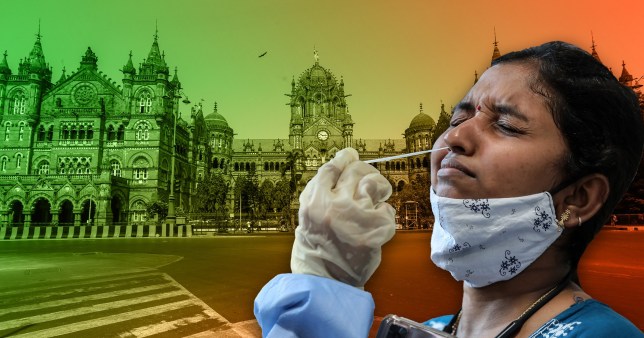 Bollywood has been placed under lockdown (Picture: EPA)

The Bollywood film industry has ground to a halt as it has been placed into lockdown due to a spike in Covid-19 cases in India.

Uddhav Thackeray, Chief Minister of the Maharashtra region of the country, announced on Wednesday (April 14) that all film and TV shooting to be halted until at least May 1.

He did not refer to the new restrictions as an official ‘lockdown’, however the measures prevent Indian citizens from being in a public place without a valid reason, while cinemas have closed.

This shutdown has affected production on a number of upcoming Bollywood projects, including the forthcoming film Ram Setu.

The movie, which is Amazon’s first Indian co-production, has been subjected to further delays as a result of the new lockdown, Deadline has reported.

Ram Setu had previously halt filming earlier in April after lead actor Akshay Kumar and 45 crew members tested positive for coronavirus. Akshay was also hospitalised, but has since been discharged.

A number of other movies have also paused shooting, including Pathan and Goodbye, while projects in pre-production have been pushed back. 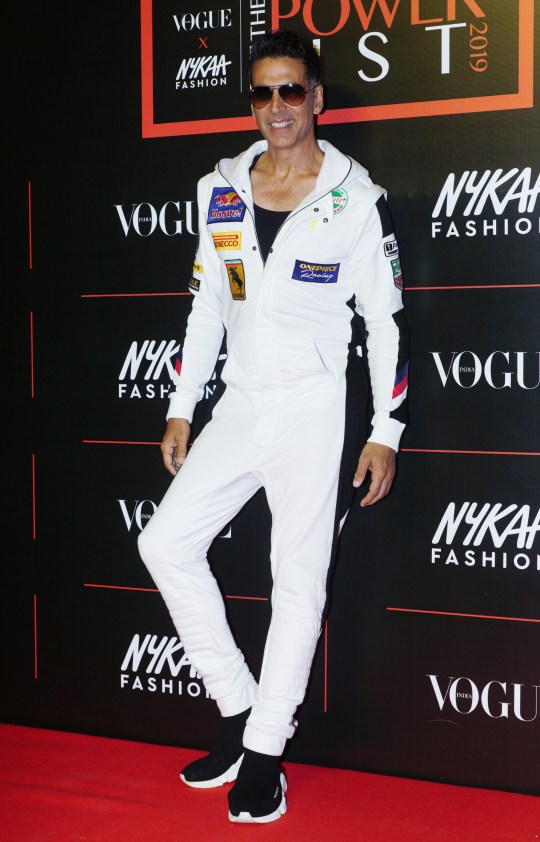 Bollywood has tried its best to adapt to the ongoing pandemic, previously introducing strict measures to allow filming to continue while also keeping the cast and crew of projects safe.

India has reported 13.5 million Covid-19 cases since the start of the pandemic, making it only second to the US, and has suffered 173,000 deaths to the illness.

The nation recently reported a surge in infections after millions of Hindus gathered in the temple town of Haridwar, Uttarakhand, to celebrate Maha Kumbh Mela earlier this week.

Hundreds of maskless revellers also attended a street festival to hurl cow faeces at each other in the village of Kairuppala, located in the southern state of Andhra Pradesh.

Several Indian states have reported a shortage of available doses for the Covid-19 vaccine, despite the federal government insisting there was enough stock.