Black Widow is (hopefully) going to be here within a few months, making it the first Marvel movie to be released in the past two years.

It’s the first time there’s been such a gap between the films, with the coronavirus pandemic causing havoc on the film industry.

However, it does mean fans are rightfully hyped for the movie, which will show more of Natasha Romanoff’s backstory

Scarlett Johansson is set to return as the deadly assassin, with the film surely set to answer some questions about her past.

When is the Black Widow UK release date? 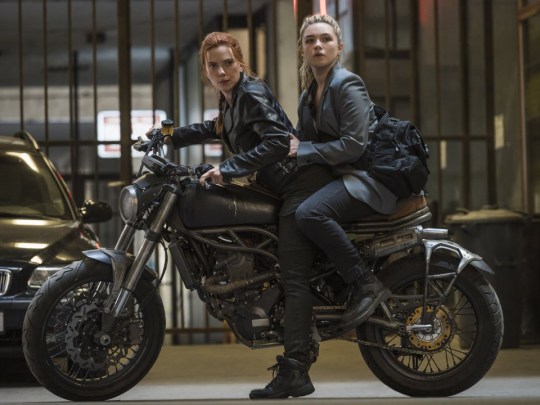 The movie is set for release in July (Picture: PA)

Black Widow is currently set for release on July 9.

It’s faced a string of delays, with Marvel bosses previously explaining that the release will be a ‘last minute’ decision.

Disney CEO Bob Chapek told Bloomberg: ‘We’re going to remain flexible. We’ll make the call essentially probably at the last minute in terms of how these films come to market, whether it’s Black Widow or any other title.’

How to watch Black Widow in the UK 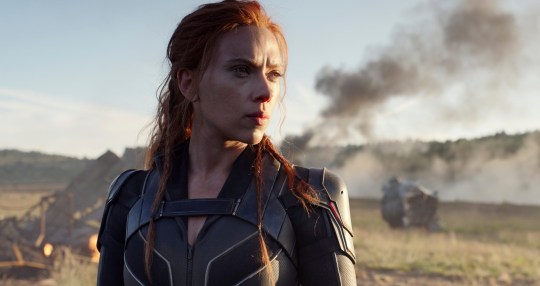 Scarlett is returning as the mysterious assassin (Picture: AP)

In a pretty bold move, Black Widow, along with Disney’s Cruella, will be released on Disney+ simultaneously to being released in cinemas.

Both films will be shown on Premier Access, with fans needing to pay an additional fee to view.

Movies on Premier Access require a payment of around £19.99 per flick – but do eventually get added to the normal Disney+ slate.

It follows Mulan being added behind the paywall last year, and being available for all users three months later.

Who is in the Black Widow cast? 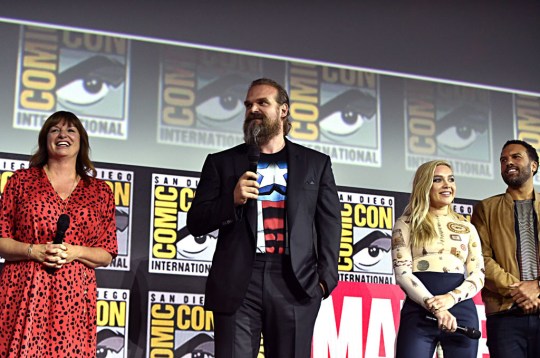 Of course, Scarlett is returning as Natasha, but we’re getting plenty of new additions to the MCU too.

Florence Pugh will be playing Yelena Belova, a spy from Natasha’s past, while Rachel Weisz is taking on the role of Melina Vostokoff, also known as Iron Maiden.

Stranger Things’ David Harbour is starring as Alexei Shostakov, aka Red Guardian, and and William Hurt will play Thaddeus Ross.

When is Black Widow set and what will happen?

The actual plot of Black Widow is being kept under wraps, but it will follow Natasha’s movements in between Captain America: Civil War, and Avengers: Infinity War.

It’s due to be the first movie in Marvel’s phase four, following the release of Avengers: Endgame, which ended the Infinity Saga.