In the run up to the Oscars this weekend, all eyes will be on Sir Kenneth Branagh’s emotional masterpiece, Belfast, which notched up an impressive seven nominations at the ceremony.

Belfast is semi-autobiographical, based on Sir Kenneth’s own experiences, and boasts a star-studded cast of Jamie Dornan and Dame Judi Dench – who played Pa and Granny respectively – and seriously talented Jude Hill, who took the role of Buddy.

It tells the story of a working class family and their young son, Buddy, whose beloved hometown is caught up in increasing conflict.

The family must choose to either stay and hope the unrest will pass, or leave the area and everything they know behind.

Casting director Lucy Bevan lifted the lid on helping the film go from the script to the big screen, including how Dame Judi and Jamie were added to the line-up.

‘So my role as casting director is to help the director of the film realise their vision for who should be in the film, and cast all of the actors,’ she said of the part she played behind the scenes. ‘From reading the blank scripts, I help the director decide who would be best in each role, and get the actors to be in it. 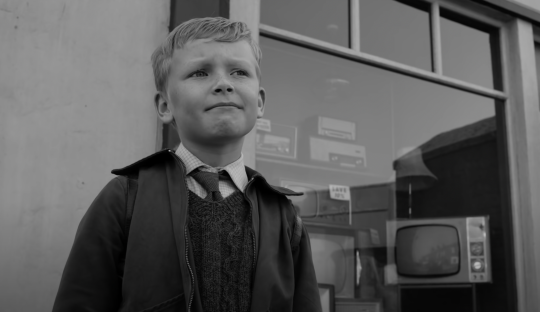 ‘I’ll come up with ideas and the director may already have some ideas themselves, and then one finds often that one’s ideas aren’t available, then you have to think again. When it came to lockdown and Belfast, because people weren’t working, it was great because people were available.’

Lucy and Sir Kenneth have worked together in six projects so far, including Death on the Nile, Murder on the Orient Express, and have developed an ‘essential shorthand’.

She also explained how ‘open’ the director is to other ideas, describing him as ‘hardworking, very kind and very funny’.

Spilling on how that stellar line-up came to be, Lucy continued: ‘Judi and Ken are very, very old friends. Ken always wanted to go to Judi, they adore working together. She’s amazingly agile at doing different things in different roles. 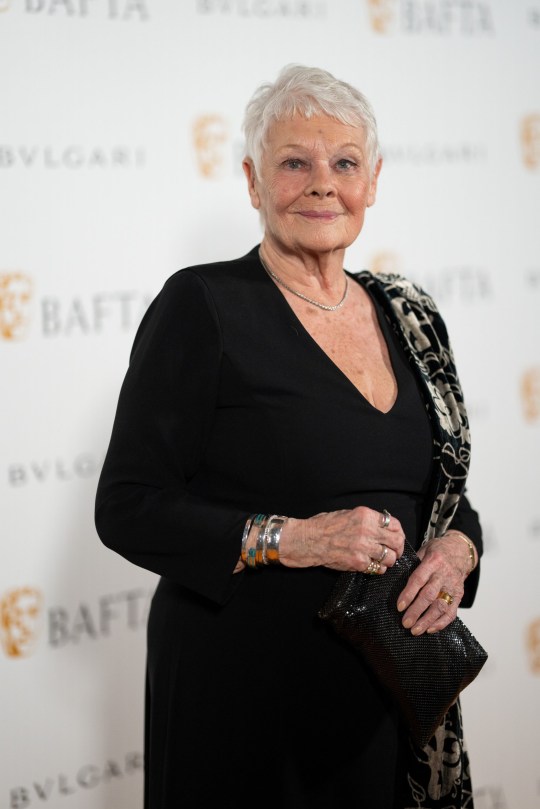 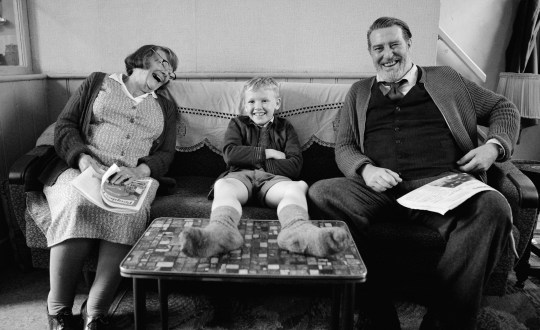 ‘But the main conversation was who was going to pair up well with her. I’d seen Ciaran Hinds relatively recently in a play at the Young Vic, the Bob Dylan play called Girl from the North Country. He was so fabulous in that play. So moving, and so soulful.

‘He’s also from Northern Ireland and although there’s an age difference between them, over one weekend, Katie Brydon, who works with me, put images of Judi and Ciaran together and we made them look like a great couple, and decided that that would work.’

Lucy also revealed that Jamie, who starred as Buddy’s father, gave her one of the quickest ‘yesses’ that she has ever had in her career.

‘I know Jamie, I’ve known Jamie for years,’ she said. ‘When I read the script, I thought he would be perfect. He is from Belfast and it resonated with him very deeply.

‘I got in touch with his agent and I said, “Would he be interested in talking to Kenneth Branagh?” and I think I’ve never had such a quick, “Yes, please. I would.” It was within possibly hours, it was certainly overnight, and he was immediately interested.

‘It was lovely. His response was great, he was very enthusiastic.’ 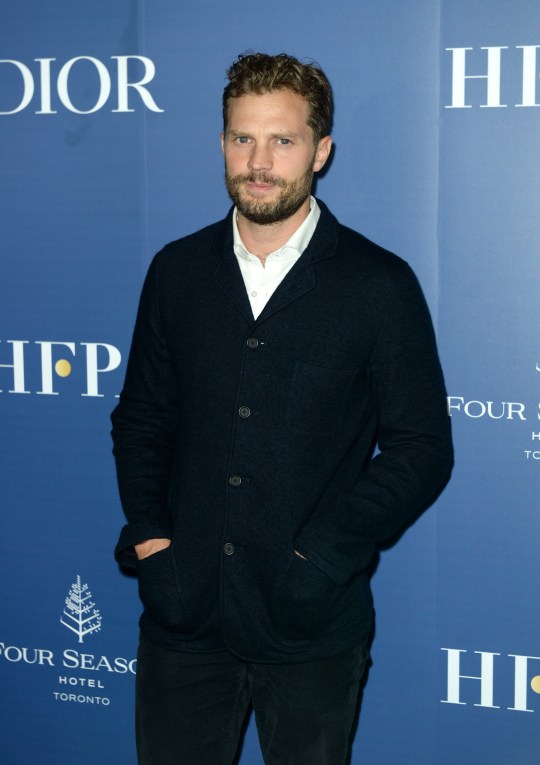 But it was a lot more of a ‘challenge’ to cast the leading role of Buddy, a part that Jude played to perfection.

‘It was essential that we got that right. He was doing a huge amount of heavy lifting in carrying that story,’ Lucy recalled. ‘The challenge with that film was the lead part was a boy. Not just a boy, but also a boy with a Belfast accent, which is incredibly specific.

‘We did a search, not mentioning Ken’s name, but we did a search in Northern Ireland for a kid and once we met Jude, and we liked him, then we told him it was [for] Ken. Then we introduced him to Ken but he had no idea what he was auditioning for when he first submitted.

Belfast was released recently and was instantly met with rave reviews and critical acclaim for Sir Kenneth’s masterpiece.

It nabbed the award for outstanding British film at the Baftas this month, and has been tipped for an incredible seven Oscars this weekend, including best picture.

Speaking of the incredible success for the emotional flick, Lucy shared her pride at being involved in something so poignant.

‘It’s thrilling to be part of something that audiences have connected with so personally, and I’m really proud of it. We worked very hard under unusual conditions, having to do everything on Zoom, which is very different to a normal process,’ she added.

‘We all adapted, but I think what it proved to me, working on Belfast, is that all of us in the film business are nothing if not adaptable. We need to be, from project to project. So when lockdown came, we were six or seven weeks into filming on Batman, when the first lockdown happened.

‘It made me realise working on Batman and Belfast, further down the line, which is a different scale project, how incredibly adaptable producers and directors and filmmakers are with these extraordinary circumstances we find ourselves in that getting through creatively figuring out how to still tell stories.’