Batgirl director Adil El Arbi has revealed that Marvel boss Kevin Feige reached out to him to offer support after his DC superhero flick was axed by Warner Bros.

El Arbi shared several messages of support on social media including from Edgar Wright and Guardians Of The Galaxy director James Gunn.

It comes following the surprise announcement and rare move that Warner Bros was shelving the multi-million dollar movie, which was filmed entirely in Glasgow, five months before its scheduled release.

El Arbi and his co-director Bilall Fallah said they were ‘shocked and saddened’ at the news, having found it out while at a wedding together.

‘Thanks for all the messages of support all over the world,’ El Arbi wrote on his Instagram story.

‘Shoutout to directors @edgarwright & @jamesgunn… your kind words and experience mean a lot and help us through this difficult period.’ 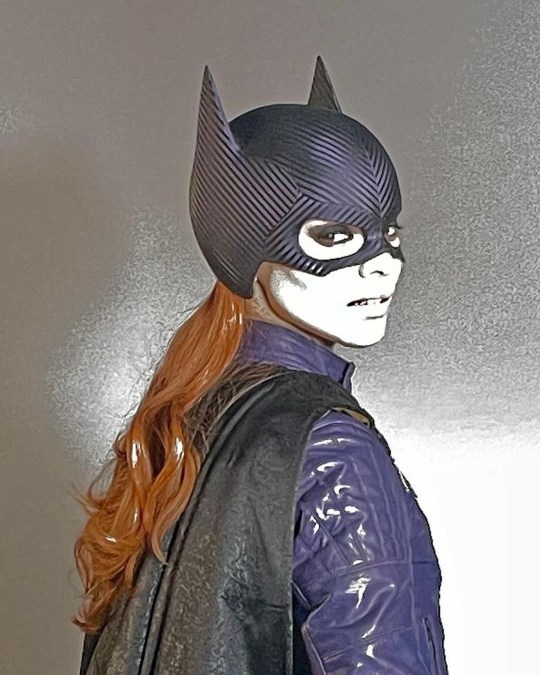 The superhero film, which was in post-production and set for release later this year, has been canned (Picture: lesliegrace/Instagram) 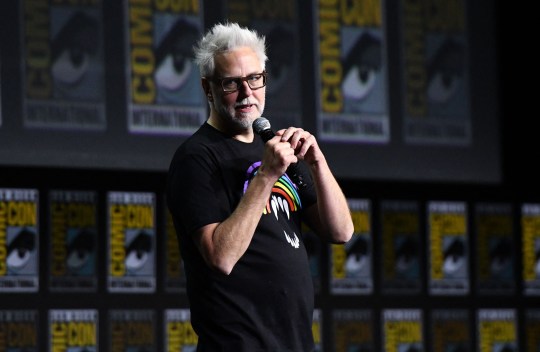 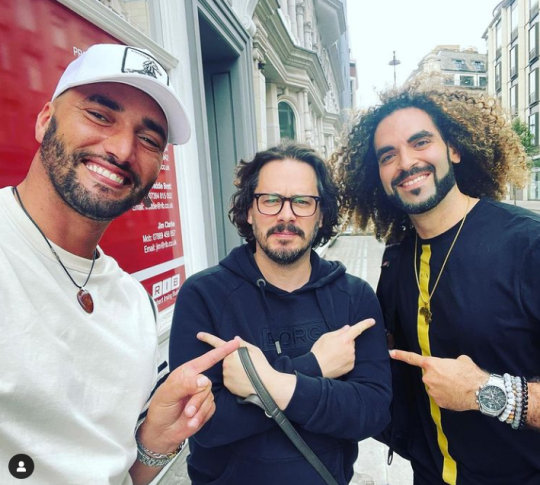 Fallah and El Arbi has support from director Edgar Wright too (Picture: Instagram/adilelarbi)

In another post he shared a screenshot of an email from Feige, which read: ‘My friends I had to reach out and let you know we are all thinking about you both.

‘Because of the wonderful news about the wedding (congrats!) and the disappointing news about Batgirl.

‘Very proud of you guys for all the amazing work you do and particularly Ms. Marvel of course!

‘Can’t wait to see what is next for you. Hope to see you soon.’

Batgirl was due to feature Hollywood stars Michael Keaton, Brendan Fraser, JK Simmons and In The Heights actress Leslie Grace in the lead role, and reportedly cost around $90million (£74m) after Covid-19 protocol costs. 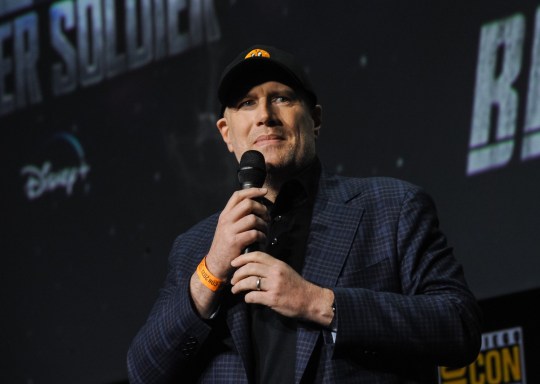 The film was scheduled for release in late 2022 but was reportedly dropped after poor test screenings, much to fans’ dismay.

It comes as Warner Bros bosses said they are considering a restructure of the DC superhero franchise and the implementation of a 10-year plan, to emulate the success of their Marvel competitors.

Chief executive David Zaslav said the company would focus on the ‘quality’ of upcoming blockbusters in order to ‘protect the DC brand’. 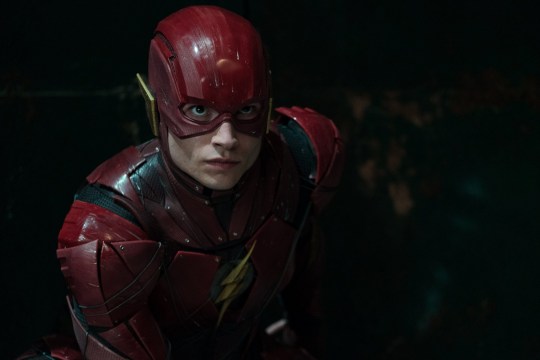 The Flash is still going ahead at Warner Bros, despite issues with its lead actor (Picture: Clay Enos/Dc/Warner Bros/Rex/Shutterstock)

Zaslav also confirmed during the firm’s second quarter earnings call this week that The Flash is still on track to be released next June with Miller in the role, despite the actor’s recent legal controversies and allegations.

‘We have seen The Flash, Black Adam and Shazam 2,’ he shared.

‘We are very excited about them. We’ve seen them. We think they are terrific, and we think we can make them even better.’

Millennial Internet Tics Have Gone From Cool to Cringey