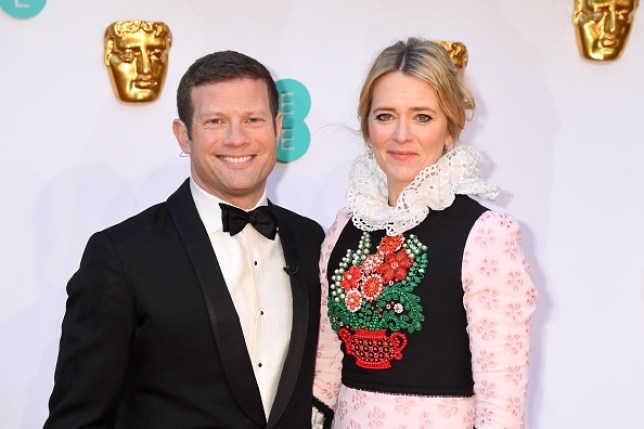 It has been confirmed that next month’s Baftas will play out over two nights, with Edith Bowman and Dermot O’Leary being promoted to hosts of the main show from their usual red carpet gig.

Clara Amfo will host the Bafta Film Awards Opening Night on Saturday, April 10, live on BBC Two, when eight winners will be unveiled.

The Outstanding British Contribution to Cinema award will be the only in-person awards moment on the first night, which will be filmed live at the Royal Albert Hall, and viewers will also see a showcase of the nominated films.

The following night, Edith and Dermot will host the full awards show live on BBC One, with the remaining 17 awards handed out.

The pair will be joined at the Royal Albert Hall by a small group of presenters, while all nominees and the audience will be tuning in virtually.

Emma Baehr, Executive Director of Awards & Content at BAFTA, said: ‘We’re thrilled that we have two programmes for the 2021 EE British Academy Film Awards for the very first time this year, in which we’ll showcase our nominees and reveal the winners. 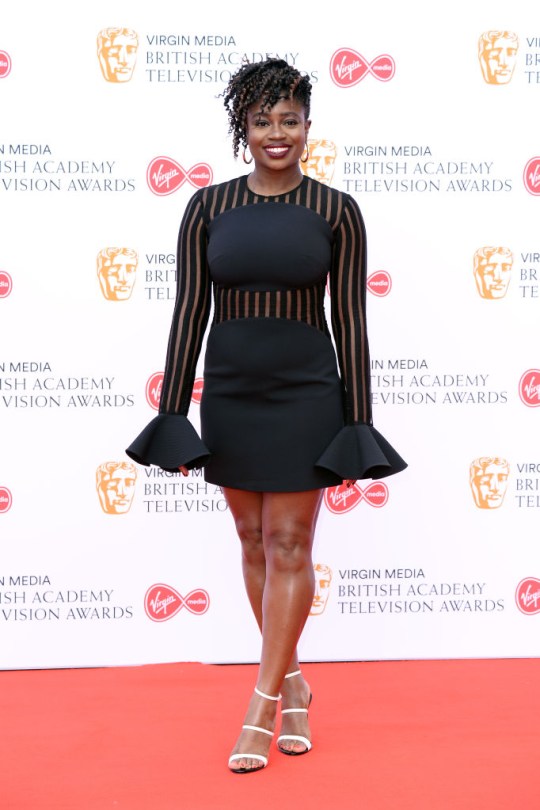 ‘To help us celebrate the art and craft of filmmaking in more depth we’ll be joined by three hosts – Clara Amfo on Saturday and Dermot O’Leary and Edith Bowman on Sunday. I hope our audiences are just as excited as we are for the BAFTA weekend on the BBC.’

Marc Samuelson, Chair of the BAFTA Film Committee, added: ‘It has been an extremely tough year for everyone, including for cinemas and for the film industry, so we are looking forward to some fun, and a celebration of great talent across the weekend.

‘The industry and film lovers are coming together to shine a spotlight on the creativity and craft behind the 50 nominated films, and to recognise and celebrate the efforts of the industry to keep going during this particularly challenging time.’

The Baftas are part of a drastically different awards season calendar, with many shows postponed and being held remotely amid the ongoing pandemic.

All the FREE PS5, Xbox and PC games you can claim today