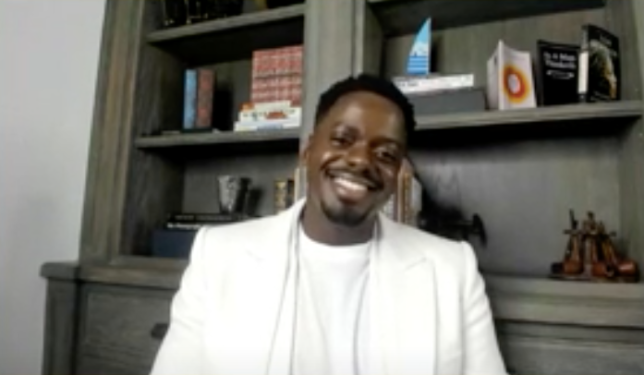 Daniel Kaluuya will celebrate his Baftas win with a stroll and a bath.

The 32-year-old won best supporting actor for his role in Judas and the Black Messiah, but had to accept the gong virtually as the awards were held without the nominees or audience present.

But being at home had its upsides, as Daniel was looking forward to a low-key afterparty.

When asked how he’d celebrate, the actor told the press room: ‘A walk. A bath. I’m gonna chill out. I’m doing piano lessons, so I may do some piano.’

Promising Young Woman director Emerald Fennel had previously said that she only knew the opening chords of Colourblind by Counting Crows but might play the piano in her hotel room to celebrate her best original screenplay win, so Daniel quipped: ‘I’m thinking about a musical between me and Emerald.’

Daniel has swept awards season so far with his role in Judas and the Black Messiah, winning the Golden Globe and the Screen Actors Guild award, and is nominated for the Oscar later this month. 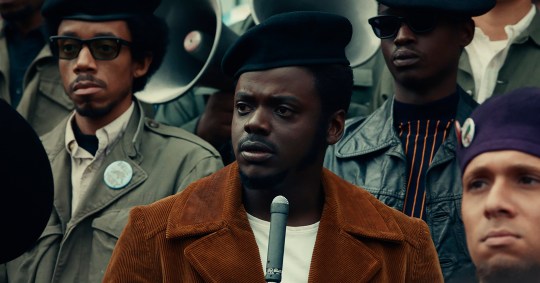 However he remained ‘chill’ when discussing his chances at the Academy Awards.

The star, who was previously nominated for best actor for his role in Get Out, said: ‘I’m chill, man. I take every day as it comes. I’m just chill.

‘I’m enjoying this, I’ve got to vibe out for this. Let me just chill with this, I ain’t thinking about it.’

Daniel plays Black Panther leader Fred Hampton in Judas and the Black Messiah, and said he wanted to play the character to learn more about the figure.

He said: ‘I read this script and it was like, this man is incredible. I wanted to get know him and get to know his legacy, and what he stood for.’

This is Daniel’s second win out of three nominations at the Baftas, having been nominated for best actor for Get Out in 2018 as well as the rising star award, and winning the latter.

When asked if he feels like he has officially risen, he said: ‘I don’t know, I feel like I’ve still got a bit of a rise to do, still feel like I’ve got some work to do.’