The Power of Dog is among the top contenders for the Baftas 2022 (Picture: Kirsty Griffin/Netflix via AP)

Benedict Cumberbatch and Lady Gaga have led the Bafta nominations 2022 with films including The Power of the Dog and Belfast among those to receive nods.

This year’s nominations were announced during a live-stream on Thursday hosted by AJ Odudu and Tom Allen at BAFTA195 Piccadilly.

Competing for leading actress are Lady Gaga, Emilia Jones, Tessa Thompson and Alana Haim, while Benedict Cumberbatch, Leonardo DiCaprio and Will Smith are among those to receive leading actor nods.

Dune, directed by Denis Villeneuve and based on Frank Herbert’s 1965 novel, has swept the board with a staggering 11 nominations, including original score, casting, cinematography and best film, but none in the performance categories.

It is followed by The Power of the Dog, which has eight nods including best film, best director for Jane Campion, and three nods across the acting categories.

Hoping to scoop the coveted best film award are Don’t Look Up, Dune, Belfast, Licorice Pizza and The Power of the Dog.

The outstanding British film category includes After Love, Belfast, Boiling Point, Last Night In Soho and No Time To Die.

Jane Campion – The Power of the Dog

The Harder They Fall – James Samuel

Film not in the English language

The Worst Person in the World

The Mitchells vs the Machines

The Tragedy of Macbeth

The Eyes of Tammy Faye

Affairs of the Art

Do Not Feed the Pigeons

Night of the Living Dread

Three Meetings of the Extraordinary Committee

Rising star award (voted for by the public) 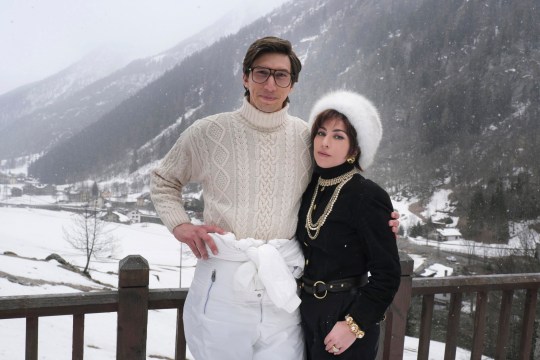 Lady Gaga has earned a leading actress nod for her turn in House of Gucci (Picture: Fabio Lovino/Universal and MGM) 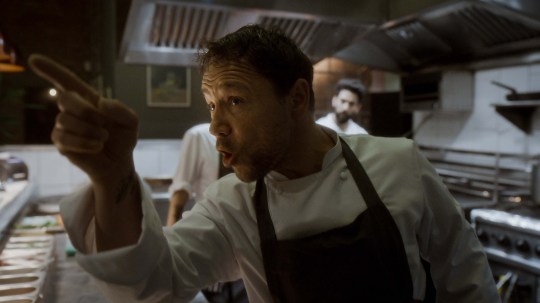 Notable absences in the leading actress category include Olivia Colman and Kristen Stewart, while in the supporting categories Jamie Dornan and Kirsten Dunst also did not secure a shortlist nomination.

It was previously confirmed that this year’s Bafta awards will not include special honours following the Noel Clarke scandal last year. Kidulthood director Clarke received the outstanding British contribution to cinema at the Baftas last year, right before he was accused of sexual misconduct from multiple women. 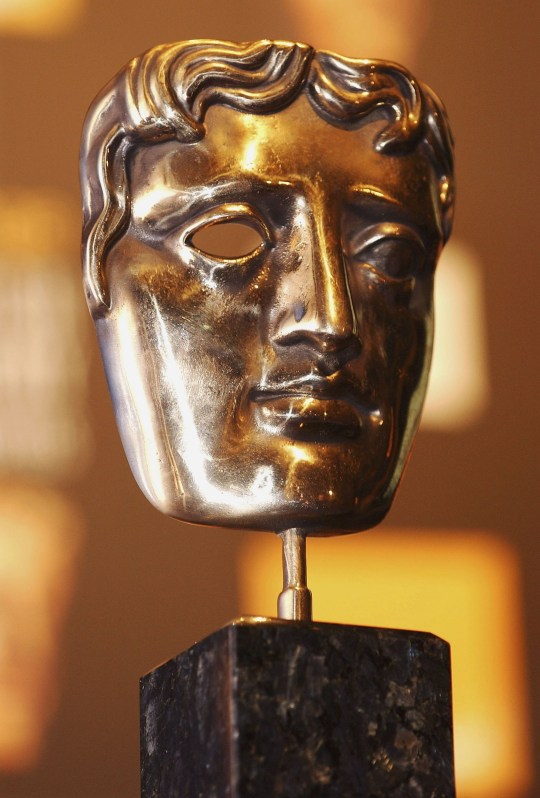 The awards have now axed the special honours for the Baftas 2022 ceremony to properly incorporate changes suggested in a recent review of how the recipients are chosen.

It was also revealed in advance of the nominations announcement that Spider-Man: No Way Home would not be eligible for this year’s Baftas as Sony did not upload the full film to the awards’ online streaming platform, Bafta View, in time for it to qualify for eligibility criteria.

Rebel Wilson will do the honours of hosting the Baftas 2022 at London’s Royal Albert Hall.

The Baftas 2022 will take place at London’s Royal Albert Hall on March 13.