Expected nominees have made way for some fresh talent (Picture: Netflix/AP)

This year’s Bafta nominations have been announced, with a bevy of first-time nominees alongside old hands as the British Academy of Film and Television Arts celebrate the likes of The Power of the Dog, Belfast, No Time To Die and Dune.

As the ceremony celebrates its 75th anniversary, hosted by Rebel Wilson for 2022, some of the past year’s expected movies have been garlanded with nominations while others have been left out in the cold.

This year’s nominations were announced during a live-stream on Thursday hosted by AJ Odudu and Tom Allen at BAFTA195 Piccadilly.

In the performance categories, 19 out of 24 nominees are first-time Bafta film nominees while the majority of acting nominations have gone to non-British performers, in keeping with recent years.

But whose success seemed all-but guaranteed? And whose recognition was less of a given?

Dune leads the pack with 11 nominations 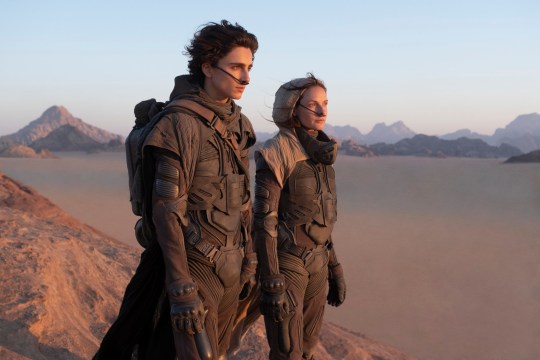 It’s fair to say that Dune was a hotly anticipated movie, with plenty of fans excited to see Frank Herbert’s 1965 novel adapted for the big screen again.

Although the movie divided critics, the sci-fi epic has managed to break out as the most nominated film this year, ahead of the likes of more expected candidates like The Power of the Dog – which nabbed eight – Belfast, No Time To Die, West Side Story and others. 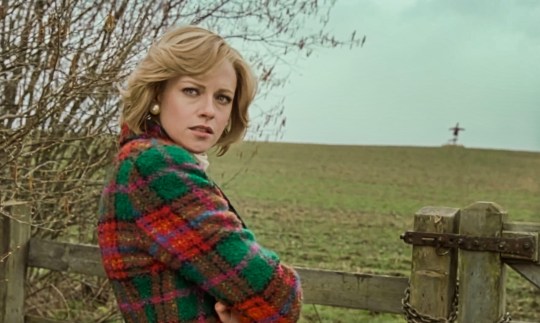 Olivia Colman has missed out on a Bafta nomination for her highly-praised performance in The Lost Daughter, while Kristen Stewart is also notably absent after portraying Diana, Princess of Wales, in Spencer.

The Crown star Colman won both the Bafta and Oscar for best actress in 2019 for her performance as Queen Anne in Yorgos Lanthimos’ period black comedy The Favourite, and also has three Bafta TV awards to her name.

Stewart – who achieved plenty of attention for playing Diana – is a previous EE Bafta Rising Star award recipient from 2010, and a César award winner for Clouds of Sils Maria.

Lady Gaga for House of Gucci, Tessa Thompson and Joanna Scanlan are among those with best actress nods. 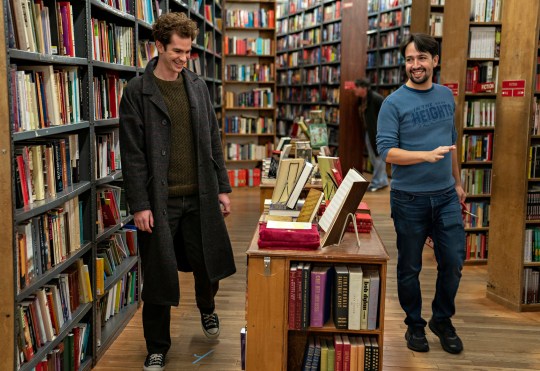 It also missed out on a best adapted screenplay nod, with Miranda out of the running for best director too.

Most surprisingly, star Andrew Garfield was snubbed in the best actor category after showing off his singing skills to great effect in the musical and winning a Golden Globe for his efforts.

His omission left space for Mahershala Ali, Stephen Graham and Adeel Akhtar to join Leonardo DiCaprio and Benedict Cumberbatch – a shoo-in for his barn-storming performance in The Power of the Dog – on the shortlist. 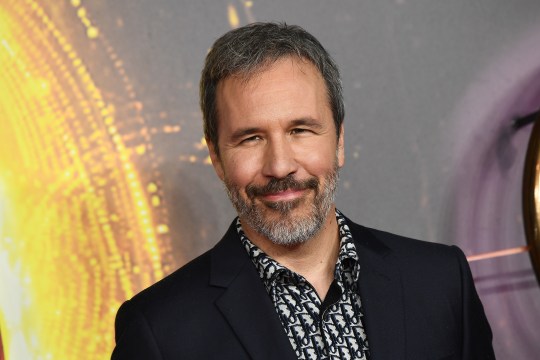 Villeneuve’s film’s nominations do not include one for himself (Picture: Getty)

Steven Spielberg was also left off after his triumphant new adaptation of West Side Story received a lot of positive notice, despite the epic task he had in following the 10-time Oscar-winning first go in 1961.

Instead, The Power of the Dog’s Jane Campion and Licorice Pizza’s Paul Thomas Anderson have been joined by directors with lower international profiles.

Aleem Khan has been nominated for After Love, Ryusuke Hamaguchi for Drive My Car, Julia Ducournau for Titane and Audrey Diwan for Happening. 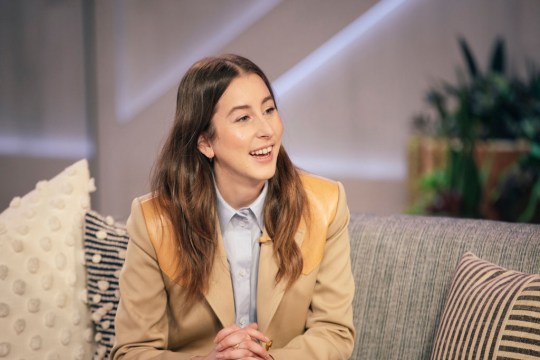 Flying in slightly under the radar, and quite late in the game, Paul Thomas Anderson’s Licorice Pizza is the fourth most nominated film this year, tying with West Side Story and No Time To Die.

The coming-of-age story starring Cooper Hoffman, the son of the late acting giant Philip Seymour Hoffman, has scored big in the major categories.

Alana Haim, who rose to fame as part of Los Angeles band Haim, also bagged a nomination in the best actress category for her first acting role. 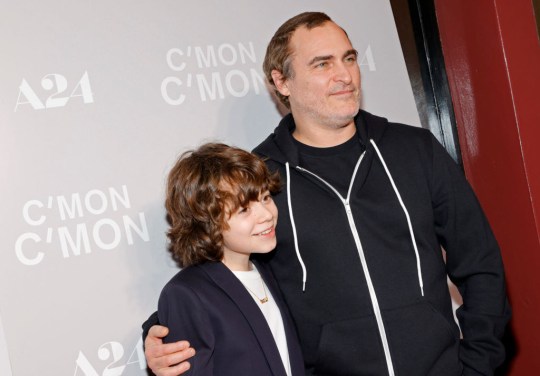 It takes quite something to push Al Pacino off an awards shortlist, but that’s exactly what 11-year-old Woody Norman has done at this year’s Baftas.

In a category chocka with talent, from Andrew Garfield (again) to Pacino’s House of Gucci co-star Jared Leto and British stage legend Sir Mark Rylance, Woody beat them all to earn his pot on the shortlist for best supporting actor.

His nod comes for his role in C-mon C’mon with Joaquin Phoenix, in which he plays the obnoxious nephew of Phoenix’s travelling radio journalist.

The youngster is up against Mike Faist for West Side Story, Ciaran Hinds for Belfast, Troy Kotsur for Coda, and The Power of the Dog co-stars Jesse Plemons and Kodi Smit-McPhee.

Jane Campion – The Power of the Dog

The Harder They Fall – James Samuel

Film not in the English language

The Worst Person in the World

The Mitchells vs the Machines

The Tragedy of Macbeth

The Eyes of Tammy Faye

Affairs of the Art

Do Not Feed the Pigeons

Night of the Living Dread

Three Meetings of the Extraordinary Committee

Rising star award (voted for by the public)

The Baftas 2022 will take place at London’s Royal Albert Hall on March 13.