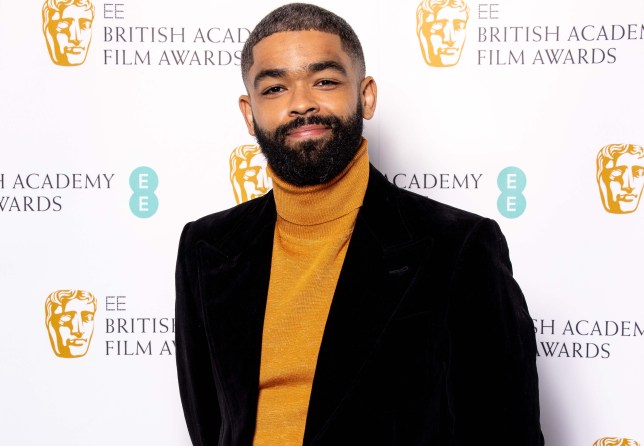 Kingsley Ben-Adir has been nominated for the EE rising star award at this year’s Baftas (Picture: Tom Dymond)

Kingsley Ben-Adir has been nominated for the EE rising star award at the Bafta Awards 2021, topping off an incredible 12 months.

The 35-year-old was tipped for the gong thanks to his appearance as Malcolm X in the incredible One Night In Miami.

He faces some stiff competition in the category, facing off against Rocks actress Bukky Bakray, Morfydd Clark from Saint Maud, His House star Sope Dirisu and Conrad Khan, who stole the show in County Lines.

Speaking of the nomination, he said: ‘It’s an honour to be picked as a Bafta EE rising star.

‘I have always had great respect for this award and have admired the selection each year, so to be in this category, and to be recognised in this way, means a lot. Thank you.’

Bukky, who was named Bafta Breakthrough Talent at the end of last year, agreed, stating: ‘I honestly feel so blessed to be recognised so early on in my career. I still can’t believe this, I’m not sure I ever will either. 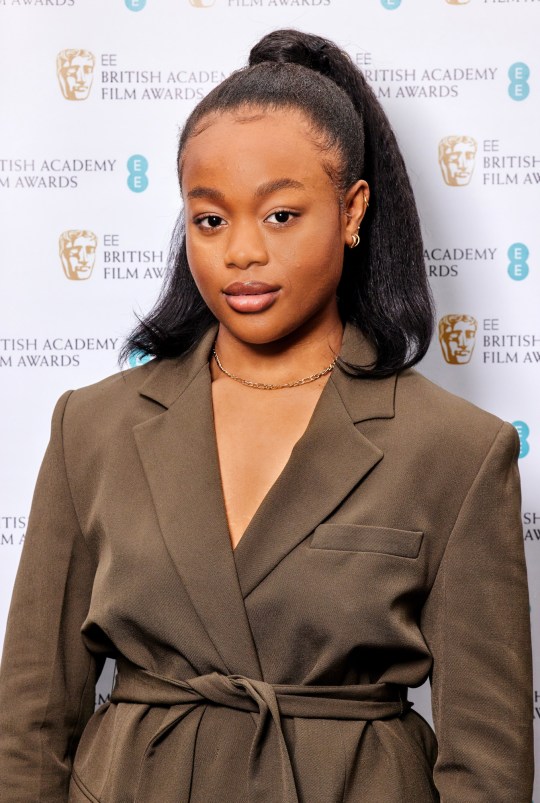 Bukky Bakray has been tipped for the gong following her stint in Rocks (Picture: Tom Dymond) 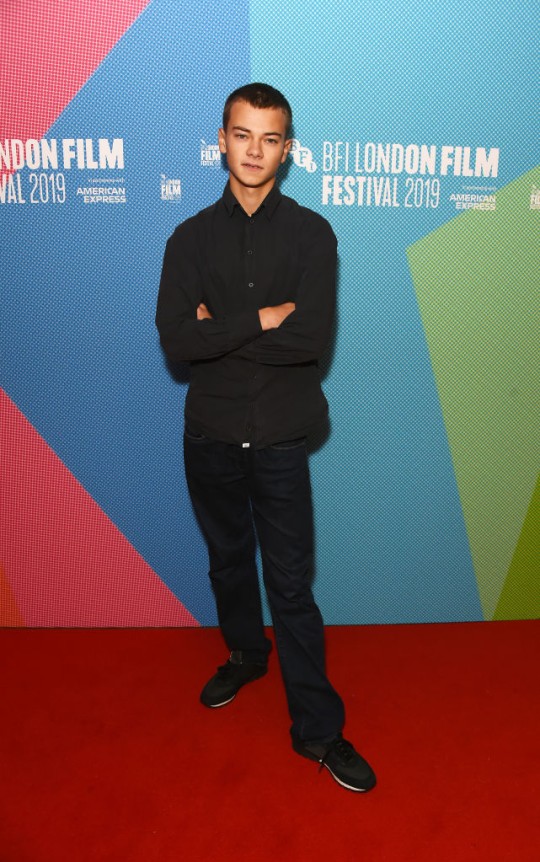 Conrad Khan has been named among the nominees (Picture: Getty)

‘All the warmth and love from Bafta and EE is beautiful and I’m grateful. Thank you.’

Conrad, who will be popping up in the upcoming series of Peaky Blinders, said: ‘A huge thank you to Bafta for this nomination! I am so excited and proud to be in such great company – the EE rising star award is something I never would have even dreamt of at the start of my career.

‘I am really looking forward to being part of this year’s awards. It is an honour.’

While Morfydd celebrated: ‘I’m delighted and disbelieving that I have been nominated for such a prestigious award by Bafta and the EE rising star jury, thank you to all who compiled the list of nominees. 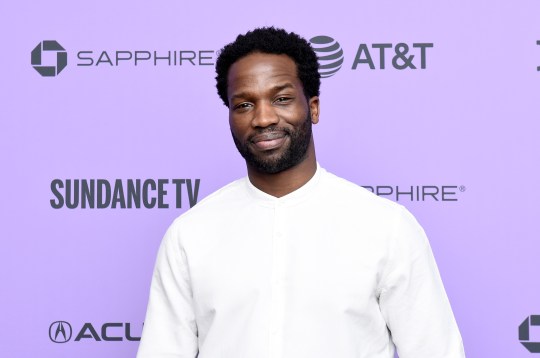 Sope shared his celebration at the award nomination (Picture: Getty) 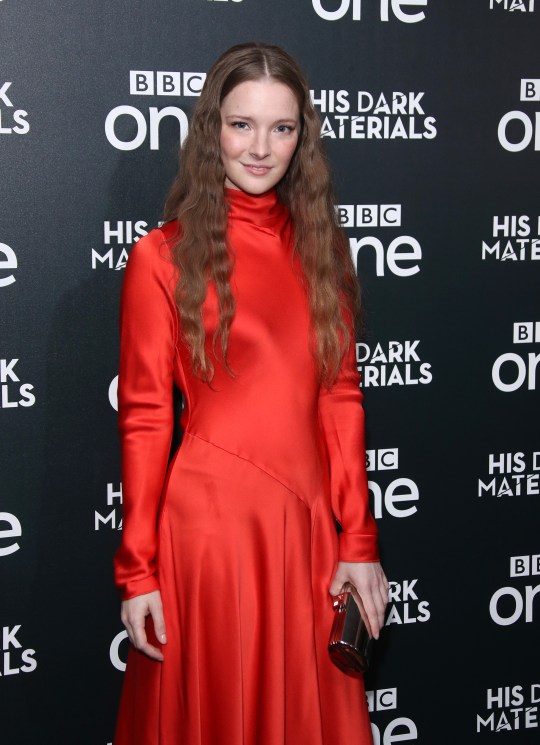 Morfydd revealed she was ‘disbelieving of the nomination’ (Picture: WireImage)

‘I am honoured to be recognised amongst this group of talented, British actors. It has been a difficult year for many people and I hope the next few months will bring hope and a brighter future for the arts.’

Gangs of London star Sope added: ‘The history of the EE rising star award is full of such exceptional and inspirational talents and I’m so grateful to both EE and Bafta for considering me amongst them.

‘I’m properly delighted for all my fellow nominees for being recognised in what can only be described as a difficult and challenging year for everyone across the world.’

Voting is now open for fans to have their say – with the winner announced at the EE Baftas in April.

The nominations were announced at a star-studded event at the Savoy, in London, with four of the nominees appearing via a video link.

Some of the biggest names in the industry have taken home the gong in the past, with past winners including James McAvoy, Kristen Stewart, Noel Clarke and Daniel Kaluuya.

Last year’s award went to Michael Ward, who appeared in Top Boy, The A List and Small Axe: Lovers Rock.

Public voting for the EE Rising Star Award is now open at ee.co.uk/BAFTA and the winner will be announced at the EE Baftas on Sunday April 11, 2021.