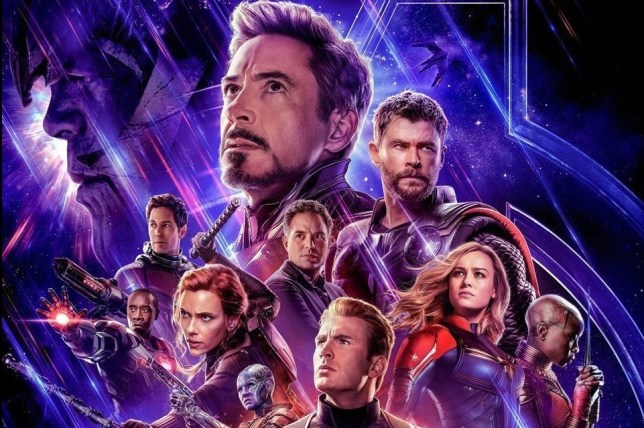 Avengers: Endgame has seen a record snatched from them – in a pandemic (Picture: Marvel)

Marvel has to admit defeat as Avengers: Endgame has just seen its box office record broken by a brand new blockbuster in China.

Since its release in April 2019, Avengers: Endgame held the record for the biggest ever box office opening weekend in a single market. It grossed $357 million (£256 million) in just three days following its launch in North America.

Well, enter Detective Chinatown 3 which now holds the title after grossing the equivalent of $398 million (£286 million) in China during its opening weekend. This means it has trumped Avengers: Endgame by a staggering $41 million (£29 million).

The third installment of the popular franchise was released just as the nation celebrated Chinese New Year and, with cinemas reopening across China during the coronavirus pandemic, Detective Chinatown 3 was clearly the new release everyone wanted to see.

Avengers: Endgame can at least rest assured that it’s still the highest-grossing film of all time grossing $2.79 billion (£2 billion) worldwide.

As the Chinese cinema economy gets back to life, Marvel continues to battle with continued setbacks and delays as Hollywood struggles to bounce back during the pandemic.

Anticipated blockbusters such as Black Widow and Eternals are among those to have suffered delays.

Black Widow is now set for release on May 7 while Eternals is expected to arrive on November 5.

However, with markets such as the UK still under national lockdown, Marvel boss Kevin Feige recently said it’s still too early to determine whether Black Widows could be released on Disney Plus instead.