Avatar: The Way of the Water filming has reportedly gone so far over budget the movie will need to be the fourth or fifth highest-grossing box office hit just to break even.

In order to set the balance right again, the upcoming release will have to knock its 2009 predecessor off the top highest-grossing movies spot where it has sat for years on a staggering $2.9billion (£2.4bn).

Probed by GQ, the famous director remained tight-lipped on the colossal project but did offer that is was: ‘Very f***king [expensive]’.

Among the other comments floating around from James on the topical budget, he reportedly told Disney and 20th Century Studios executives that the sequel was costing so much it was shaping up to be ‘the worst business case in movie history’. 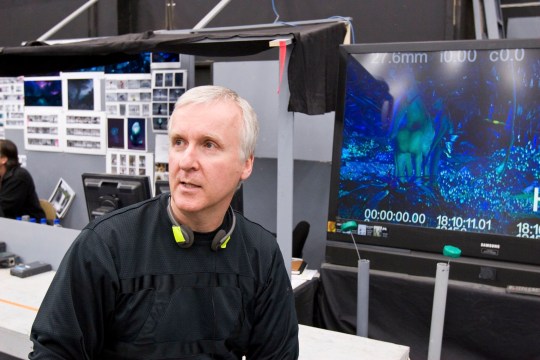 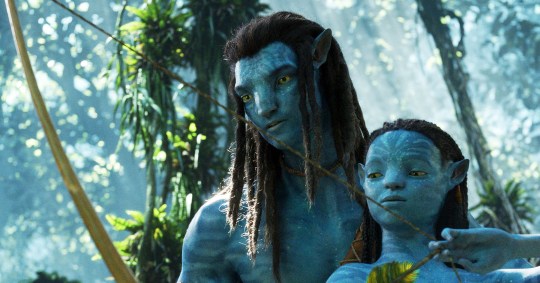 The new flick feels the pressure to perform after it racked up massive production bills (Picture: PA)

The creative explained: ‘You have to be the third or fourth highest-grossing film in history.

As it stands, the highly anticipated sequel – that comes over 10 years after the first Avatar made history – would have to outsell Star Wars: The Force Awakens or Avengers: Infinity War to nab a spot in the top five.

Judging from the reaction to the two-minute trailer released ahead of the feature film, The Way of Water may have a chance to blast its way back into the plus margin of the accountant’s books. 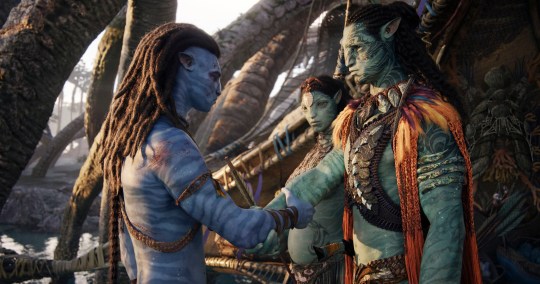 The sequel will be released to eager fans next month (Picture: PA) 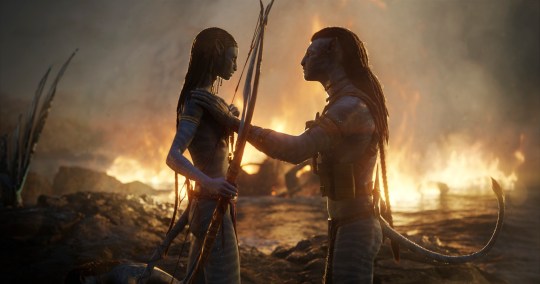 Over ten years later the 2009 film that made history will be given a run for its money by the new follow-on story (Picture: 20th Century Studios)

Offering fans a snippet of what’s to come, the preview opened with members of the Na’vi sitting on ikrans’ backs, flying mythical creatures over a breath taking waterfall.

Main characters are seen taking their young ones to a new tribe and looking for shelter as huge mechanical suits operated by humans trample through their forest.

If two adaptations weren’t enough, fans will be treated to a third that’s set for release December 20, 2024.

Avatar 2 The Way Of Water is in cinemas December 16.

Prostate cancer: Symptoms, signs, treatment and how to book a check-up