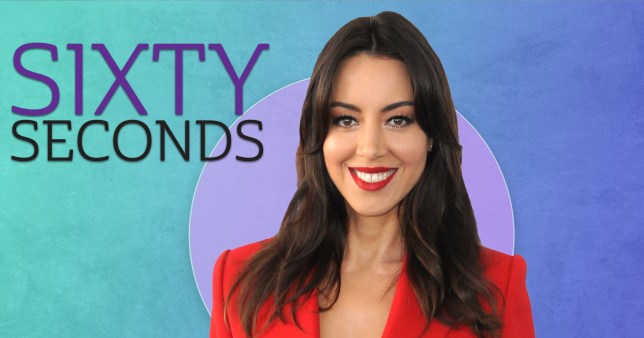 Actress Aubrey Plaza, 36, on ghostly visits from Steve Jobs, raucous parties in Hollywood and getting tips from Michael Caine.

Your new film Black Bear is about obsession – so what were you obsessed with when you were a kid?

Judy Garland. I had an entire VHS library of her films and I would go to the mall, whenever I had money, and would buy out all of her CDs from the local music store.

They got to know me very well there. I have, like, 10 Best Of Judy Garland CDs…

Every birthday and every Christmas I would get Judy stuff. The Judy I was obsessed with was her concert years – the late 1950s to early 1960s period –
but people didn’t know that. 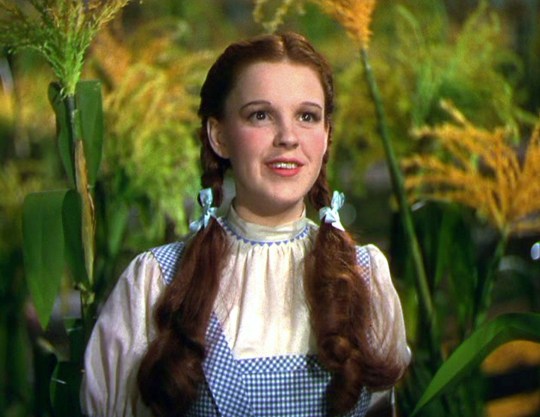 Did you go through any phases as a teen?

Yes, I had a grunge phase and I would go to Tori Amos concerts and pretend I was a vampire and freak people out.

I would go to cemeteries and listen to Fiona Apple and light things on fire. Just normal kids’ stuff.

Was there an element of performance in that?

Maybe, looking back on it. I think I was always performing in a way. I found theatre at a young age, 10 or 11, and community theatre changed my life.

I was always putting on shows. My best friend and I would just take our dinky little mini-DV camera out and shoot videos.

We would put her sister in a box and weird stuff. Our younger siblings definitely got the brunt of our creative explorations.

The film is pretty spooky. Ever had a ghostly experience yourself?

Yes, I’m pretty sure I saw the ghost of Steve Jobs, but as a mummy hovering over my bed. I saw it very clearly.

He knows that I’m on to him and I’m like, ‘You set us in motion for some really wild stuff here with this internet and this Apple phone thing.’

I was very fired-up about it. There’s an evil kind of vibe there and I think he was trying to silence me but I will never be silenced, not even by his ghost.

What’s the craziest Hollywood party you’ve been to? Are they everything we’d hope for?

Oh, yes. I’ve been lucky enough to get invited to some of the after-parties at the Oscars, the later ones. Sometimes you get invited to the first one but the after-after party is the one that everyone really wants to go to.

I’ve seen a lot of stuff but nothing I can divulge. I’ve seen Chelsea Handler do some pretty crazy things…

Were you able to be busy at all this past year?

I was locked down, just like everybody else, but I was very productive in my lockdown. I finished a children’s book called The Legend Of The Christmas Witch, which will be released in October.

I was grateful to be able to focus on some writing projects that I hadn’t been able to give attention to in a while. And I recently got back from Turkey – I shot a movie for three months with Guy Ritchie.

So I’ve somehow managed to shoot a movie during the pandemic, which I didn’t think was going to happen. 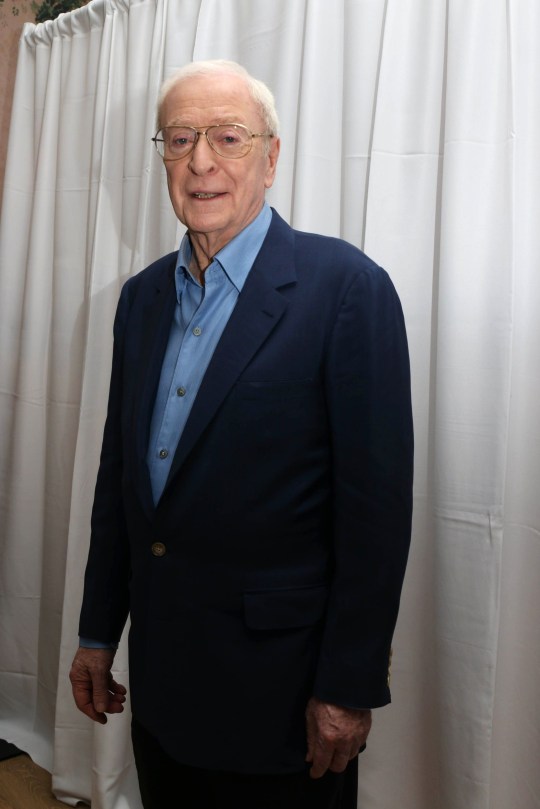 Michael Caine shared some tricks of the trade with Aubrey while working on Best Sellers (Picture: Startraks/REX)

How was it working with Guy Ritchie in his, as yet, untitled film?

He is very unpredictable. He values spontaneity in a way that can be quite, um, exhilarating at times because you never really know what you’re going to get.

He likes to make everything up on the spot. You show up and you have no idea what’s going to happen. You could show up and he could go, [adopts an English accent] ‘Strawberry Aubrey’ – which is what he called me every day – ‘How do you feel about singing a song today?’

And we’re shooting an action movie. I’m like, ‘What do you mean? Where’s my gun? I’ve got to shoot the bad guys!’ I have no idea how the movie is going to turn out, but I’m very interested to see it.

And you’ve been working with Michael Caine on Best Sellers. How was that?

He’s the best. I love him so much. I miss him. His stories are insane. He’s such a curious kind of loveable, funny, silly guy. It was a two-hander movie, a lot of it was me and him in a car. He was making me laugh the whole time.

He’s a very stylish, classy man who would always want to go out to dinner at the end of a long day. I was going, ‘You’re 87 years old, you just shot a 10-hour day, and now you’re going to put on a suit and go to a restaurant?’

And he’s like, ‘Oh, yes, darling. You always make the producers take you out to dinner every night. That’s what you do.’ And I’m like, ‘But I didn’t know that, no one takes me out to dinner.’ So I’m adopting a Michael Caine attitude.

Black Bear is available to stream on demand from Friday.