Call Me By Your Name star Armie Hammer has been dropped by his agency and publicist following recent social media controversy.

Since the messages began circulating, Hammer has dropped out of his role in Lionsgate comedy Shotgun Wedding opposite Jennifer Lopez, and is also leaving upcoming Godfather miniseries The Offer with Paramount.

“I’m not responding to these bullshit claims but in light of the vicious and spurious online attacks against me,” Hammer said in a statement after he left Shotgun Wedding. “I cannot in good conscience now leave my children for four months to shoot a film in the Dominican Republic.

“Lionsgate is supporting me in this, and I’m grateful to them for that.”

The Hollywood Reporter has now confirmed that Hammer’s agency WME have dropped him, along with his personal publicist. 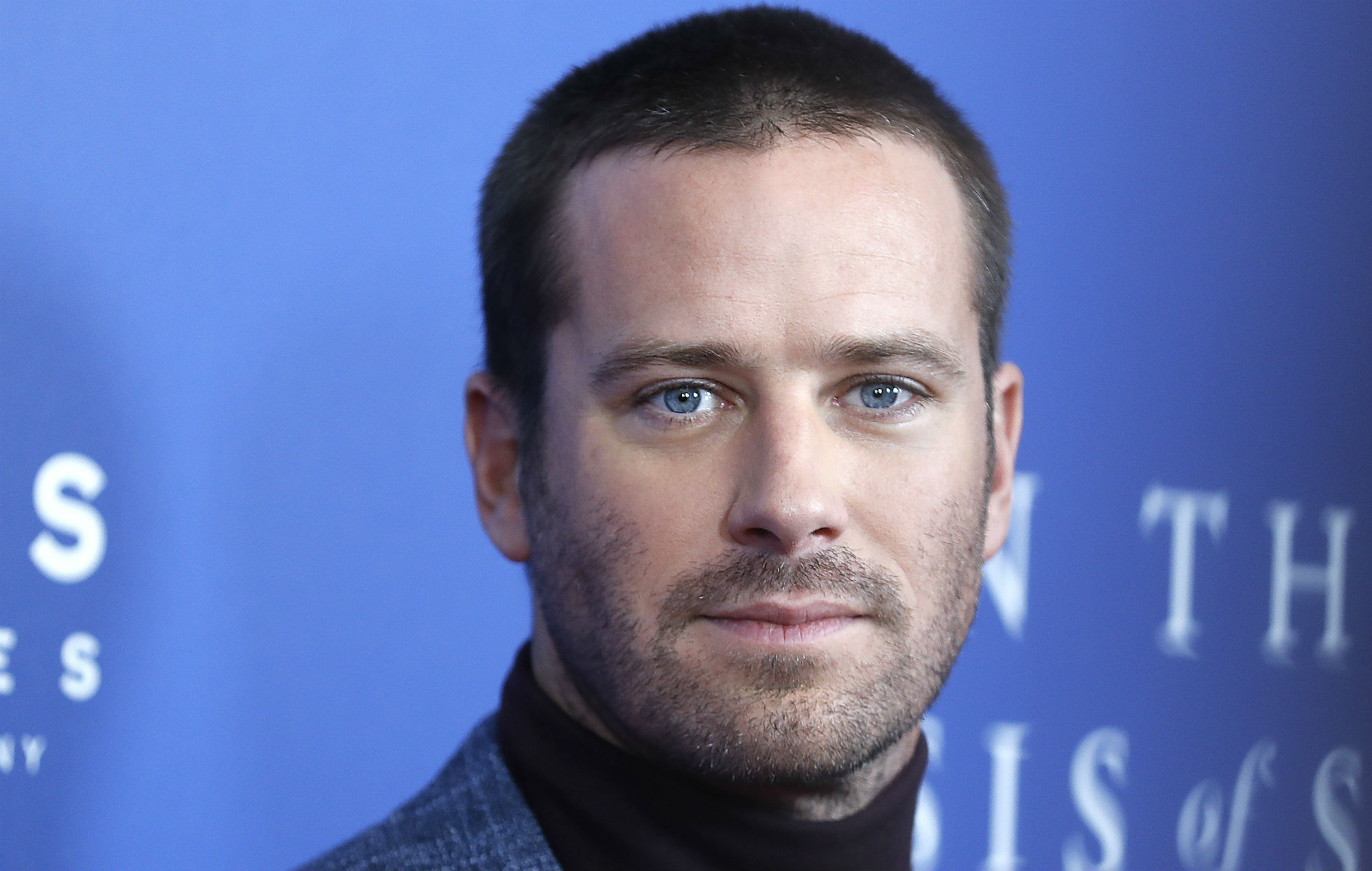 Last month, Hammer’s estranged wife Elizabeth Chambers responded to a report on Instagram from Just Jared about Bones & All, the new film from Call Me By Your Name director Luca Guadagnino and star Timothée Chalamet. Hammer starred opposite Chalamet in Guadagnino’s 2017 movie.

According to The Hollywood Reporter, the movie centres around a woman “on a cross-country trip as she searches for the father she’s never met in an attempt to understand why she has the urge to kill and eat the people that love her.”

Responding to the similarities between the film’s plot and the desires expressed by Hammer in the messages he is accused of sending, Chambers wrote: “No. Words.” 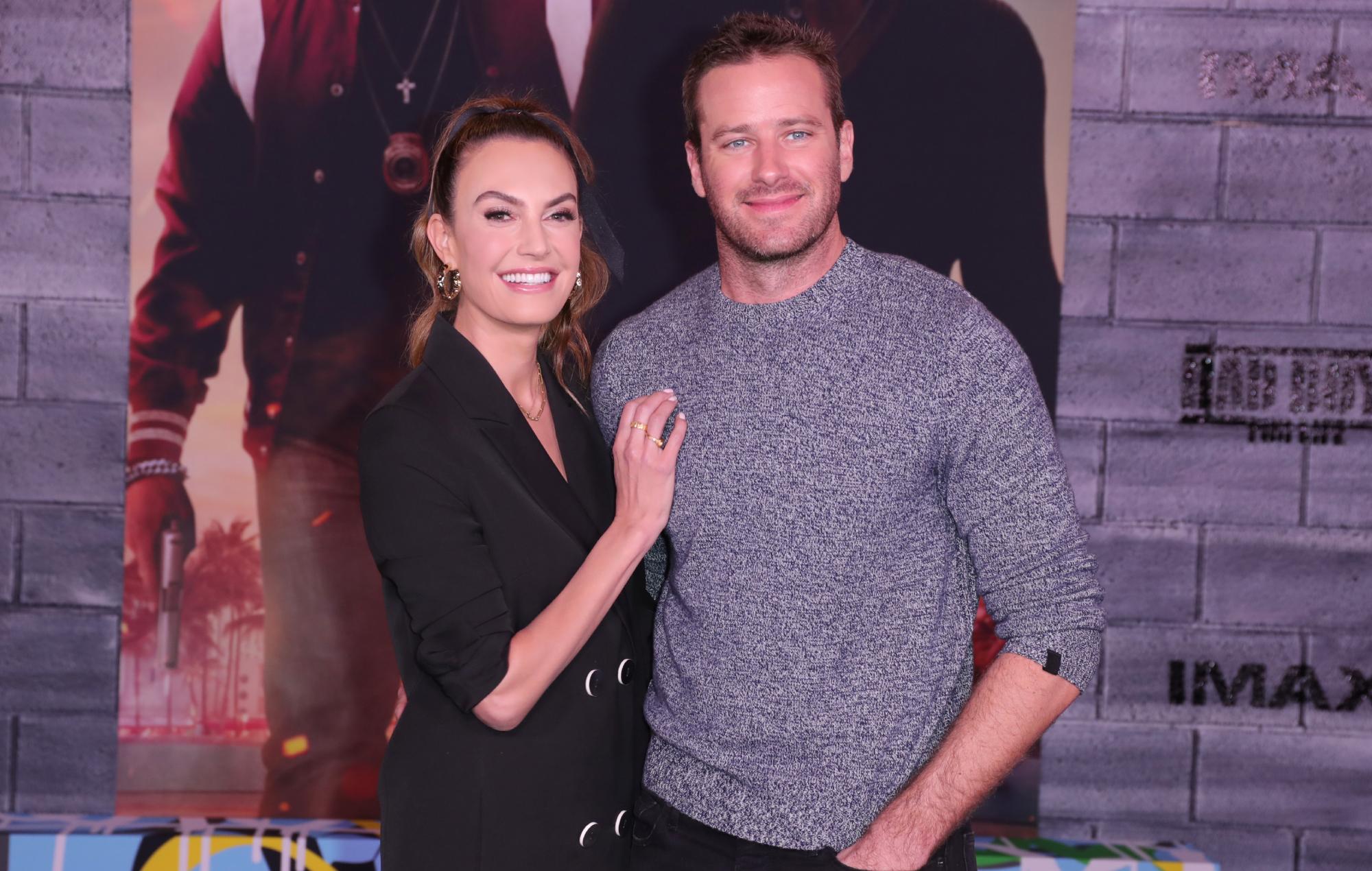 Chambers then shared a full statement on the controversy surrounding her ex-husband. “I’ve been trying to process everything that has transpired. I am shocked, heartbroken, and devastated,” she wrote.

“Heartbreak aside, I am listening, and will continue to listen and educate myself on these delicate matters. I didn’t realise how much I didn’t know.

“I support any victim of assault or abuse and urge anyone who has experienced this pain to seek the help she or he needs to heal.”