Alec Baldwin has addressed the fatal shooting of cinematographer Halyna Hutchins on the set of Rust, calling it a “one in a trillion episode”.

The actor paid tribute to “my friend” Hutchins while speaking to reporters on a roadside in Vermont in the wake of the incident on October 22, where he discharged a live round.

He told reporters that he couldn’t comment on the investigation but said that he’s in “constant contact” with Hutchins’ family who he is “very worried about” [via Sky News].

“We were a very, very well-oiled crew shooting a film together and then this horrible event happened,” Baldwin said.

“A woman died. She was my friend…when I arrived in Santa Fe to start shooting, I took her to dinner.”

He added that he’s been speaking regularly with Hutchins’ “mortified” husband and son.

“The guy is overwhelmed with grief,” he said of her husband. “There are incidental accidents on film sets from time to time but nothing like this. This is a one in a trillion event. He is in shock, he has a nine-year-old son. We are in constant contact with him because we are very worried about him and his family.”

Rust director Joel Souza was also wounded during the incident and was discharged from hospital that same week. He’s since given his account of what happened.

Detectives have also recovered a lead projectile they believe Baldwin fired. Testing is underway to confirm whether the projectile taken from Souza’s shoulder was fired from the same long Colt revolver used by Baldwin.

There was “some complacency” in how weapons were handled on set, police in New Mexico said this week [via Sky News], though it’s too early to assess whether charges will be filed.

Since the incident, a new petition has been launched to ban real firearms on film sets. 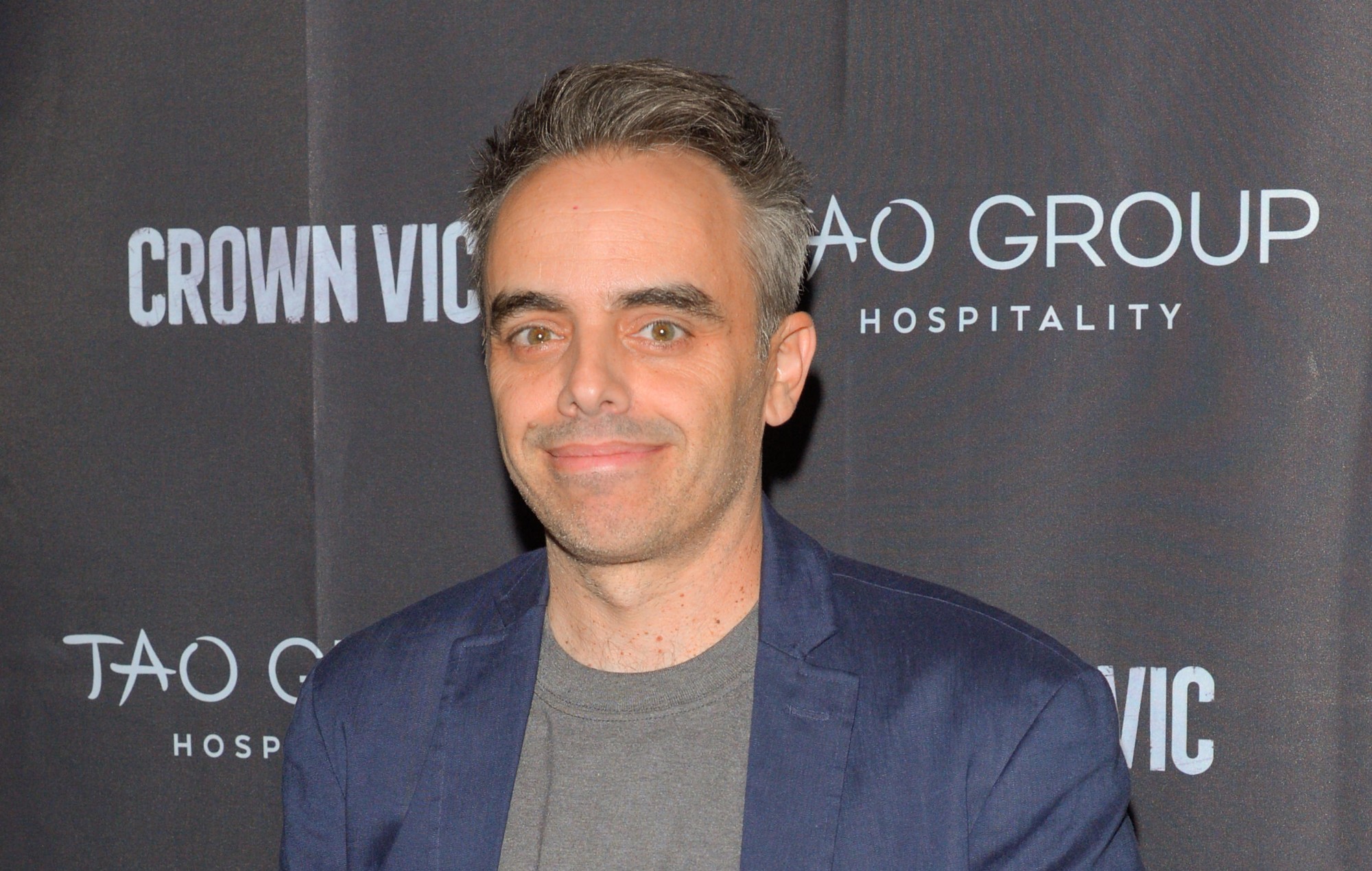 On Wednesday, a district attorney said that criminal charges have not been ruled out following the fatal shooting.

Santa Fe district attorney Mary Carmack-Altwies told the The New York Times: “It was a legit gun,” disputing reports that Baldwin had fired a prop gun in the accident. “It was an antique, era-appropriate gun.”

The prosecutor went on to say that an “enormous amount of bullets” had been found on the set and that an investigation would examine the nature of the ammunition.

“Everything at this point, including criminal charges, is on the table,” Carmack-Altwies said in regards to possible charges following the incident.

Production of Rust has been halted until “at least until investigations are complete”. 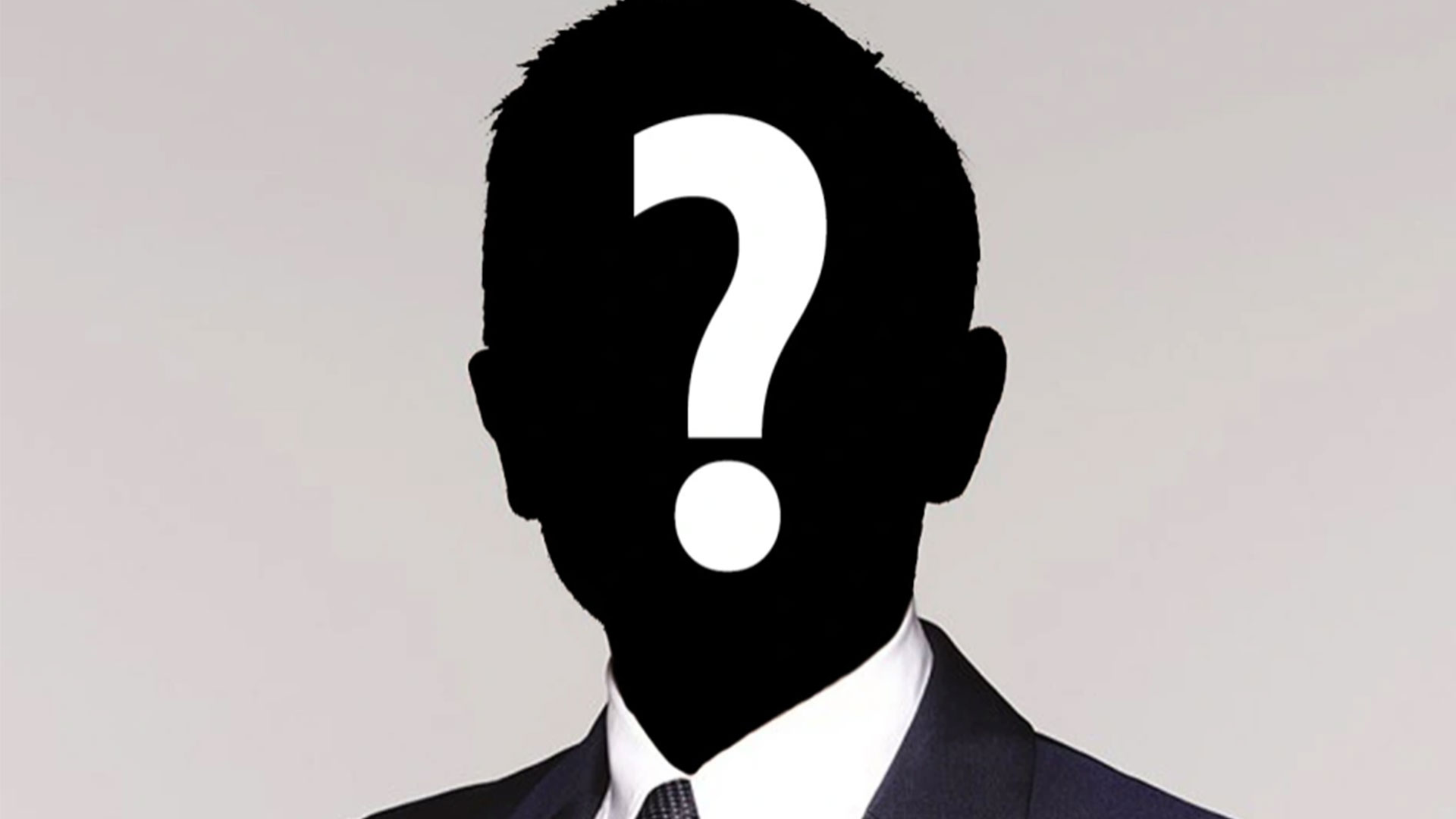 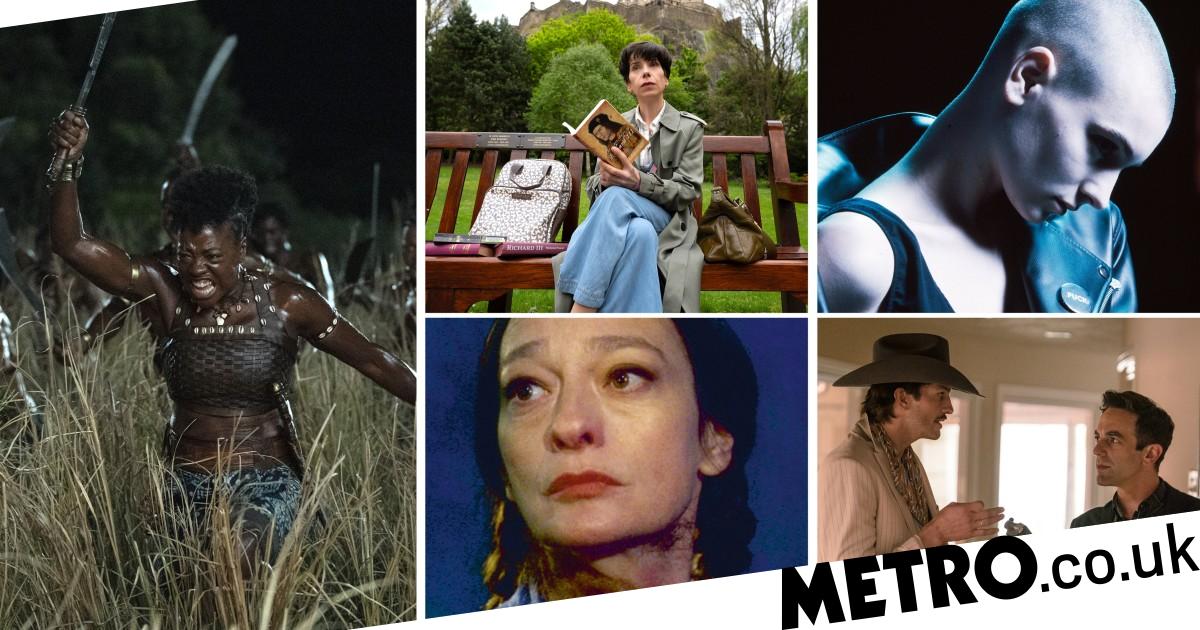 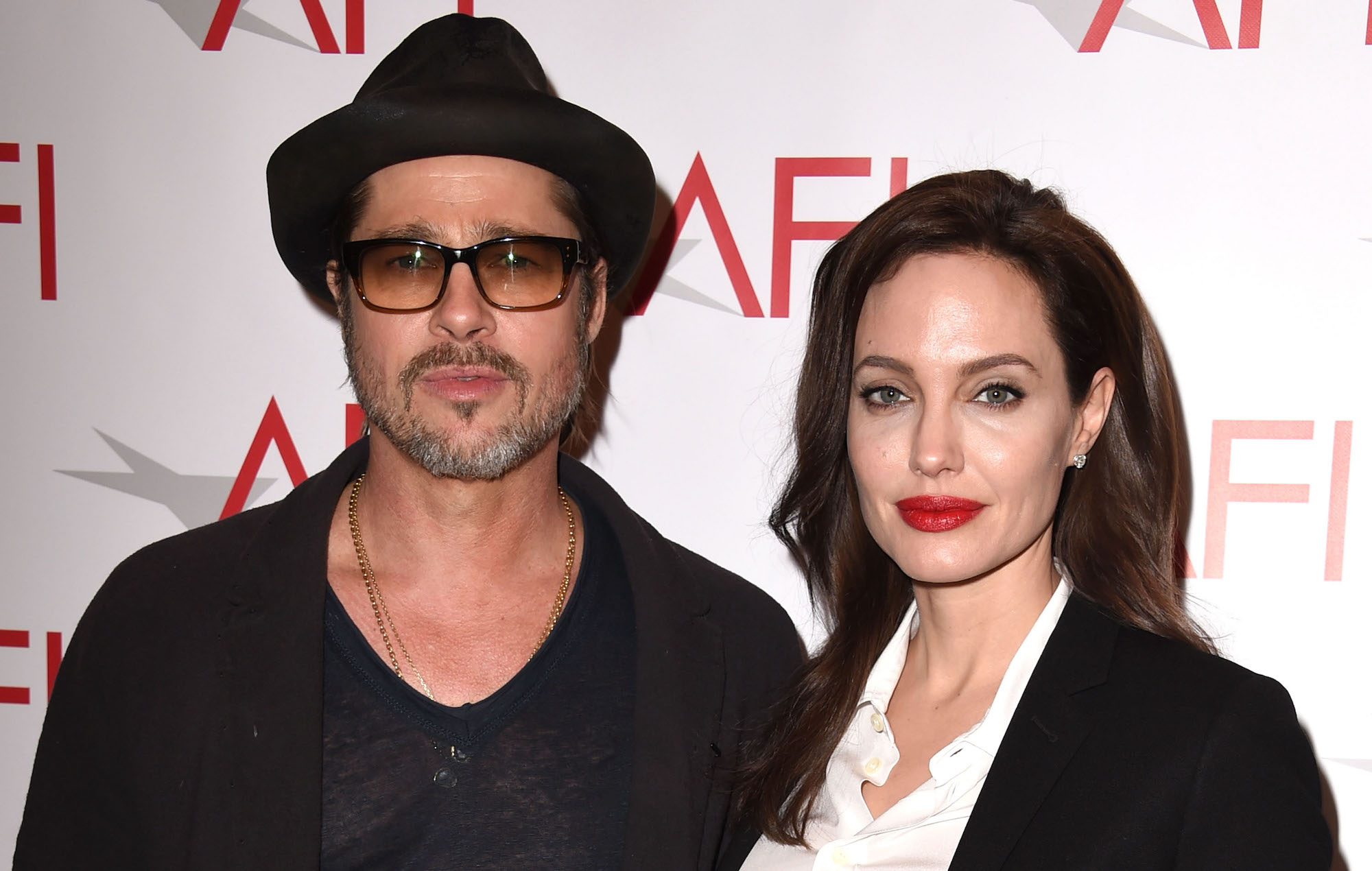 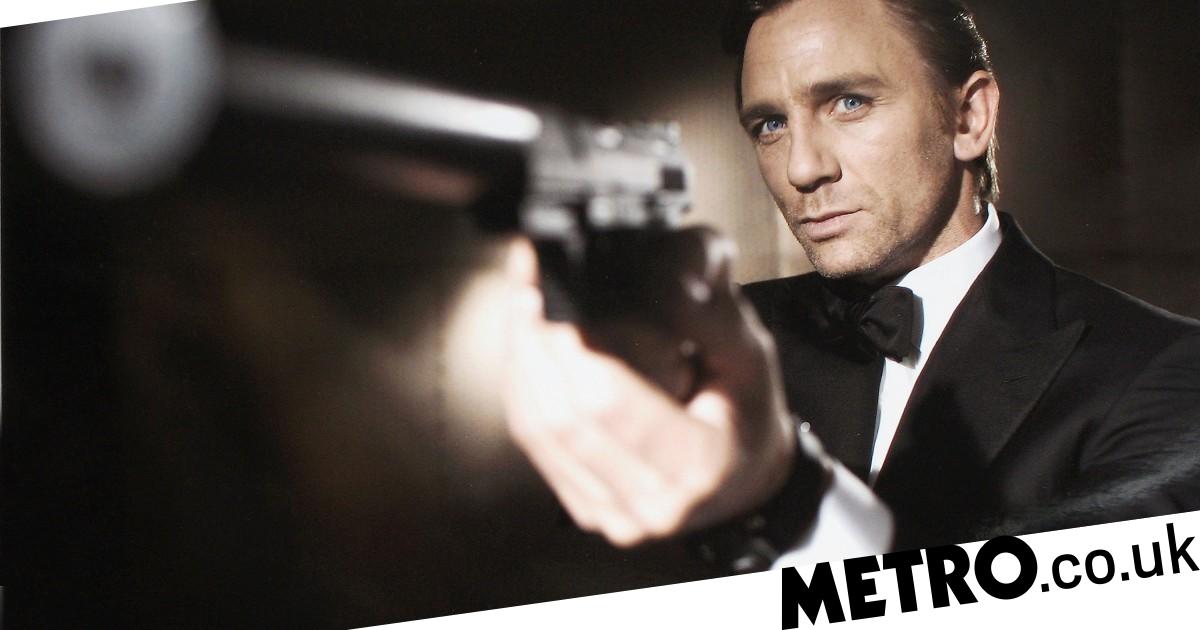