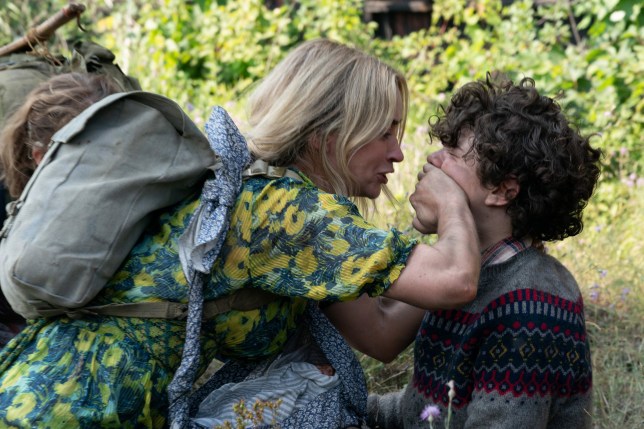 Many movie fans have been holding their breath for the release of A Quiet Place Part II, one of many blockbusters delayed from 2020 as a result of the coronavirus pandemic.

But fans of the 2018 original no longer have to wait, as the film is now unleashed to cinema-hungry audiences, ready to jump in their seats once again in a world where silence is truly golden.

You can check out what our own Rishma Dosani thought about the film in her review, but here is a round-up of all the information you need to know ahead of watching the much-anticipated sequel.

There are spoilers for the first movie below, but it has been three years!

When is A Quiet Place 2 released in the UK? 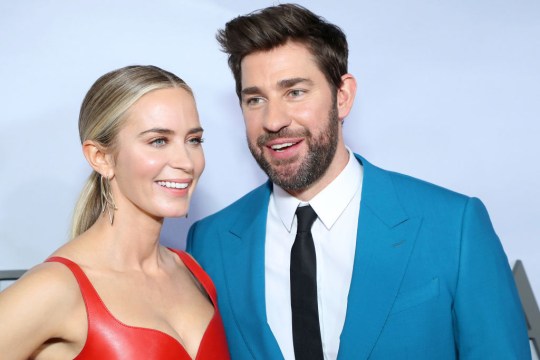 Real-life wife and husband Emily Blunt and John Krasinski at the original premiere for the delayed movie back in 2020 (Picture: Getty)

After preview showings across the bank holiday weekend, A Quiet Place Part II is out now in cinemas across the UK and worldwide.

It has already made quite the splash in the US box office, where it grossed nearly $60 million across Memorial Day weekend.

That makes it the biggest movie opening since the pandemic began.

Who is in the cast of A Quiet Place 2? 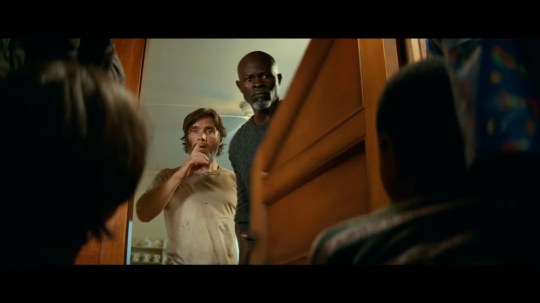 The cast of A Quiet Place Part II is made up of both returning players from the first movie, and a couple of new faces too.

Emily Blunt returns as Evelyn Abbott, the mother of the family at the centre of the franchise, who had just given birth at the end of the first one.

John Krasinski – who writes and directs – also returns to the cast list, despite his character Lee meeting his fate in the first movie.

Trailers have revealed that Krasinki returns in the opening of the film, which rolls back the clock to depict the day the blind sound-sensitive aliens first came to earth.

What is the story of A Quiet Place 2?

The story picks up right where the first one left off, as the surviving members of the Abbott family take to the road to find a new home and more survivors.

When they come across an old acquaintance (Murphy), they soon begin to realise that there is more to fear than just the creatures that are hunting them, all the while clinging on to hope wherever they can find it.

What is the run time of A Quiet Place 2?

Much like the first movie, A Quiet Place Part II keeps things lean and mean with a runtime of 97 minutes.

That makes it just seven minutes longer than the original, which clocked in at a brisk 90 minutes.

Is A Quiet Place 2 in cinemas? 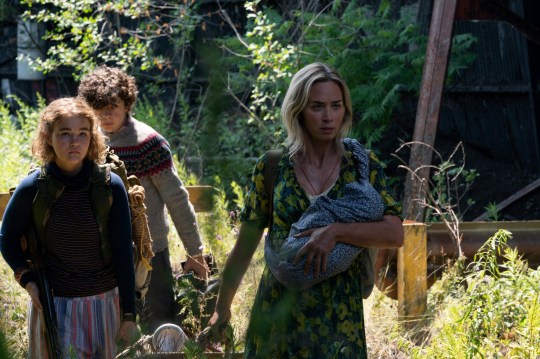 Are you ready to head back to the cinema? (Picture: Paramount Pictures)

Yes, the film is now showing at most major cinema chains, including Vue, Cineworld, Odeon, and Empire.

Check-in with your local multiplex or independent cinema to see what scheduled showtimes they have for the movie this opening weekend.

Will there be A Quiet Place 3?

While nothing has been confirmed yet, the strong opening box office and warm reception from critics means that A Quiet Place Part III is very likely.

Talking with Collider, John Krasinski revealed that he already has some ideas for a potential third installment: ‘I never thought that there would be a sequel.’

‘And so this time, I think when my brain started wandering of questions of what would this mean, later on, I started to write down notes in case I could prepare myself for a third one.’

So, watch this space on news for the potential future of the franchise.

A Quiet Place Part II is out now in cinemas across the UK.

Mum mortified as son details how his dad ‘saved her’