A new Terminator anime series is set to come to Netflix.

The series, currently in its early development, will see the streaming service partner with Skydance, who produced the last two Terminator films, including 2019’s Terminator: Dark Fate.

As Variety report, Mattson Tomlin, who recently worked on the screenplay for The Batman, will serve as showrunner for the series as well as executive producing.

“’Terminator’ is one of the most iconic sci-fi stories ever created–and has only grown more relevant to our world over time,” John Derderian, Netflix’s vice president of Japan and anime, said in a statement. 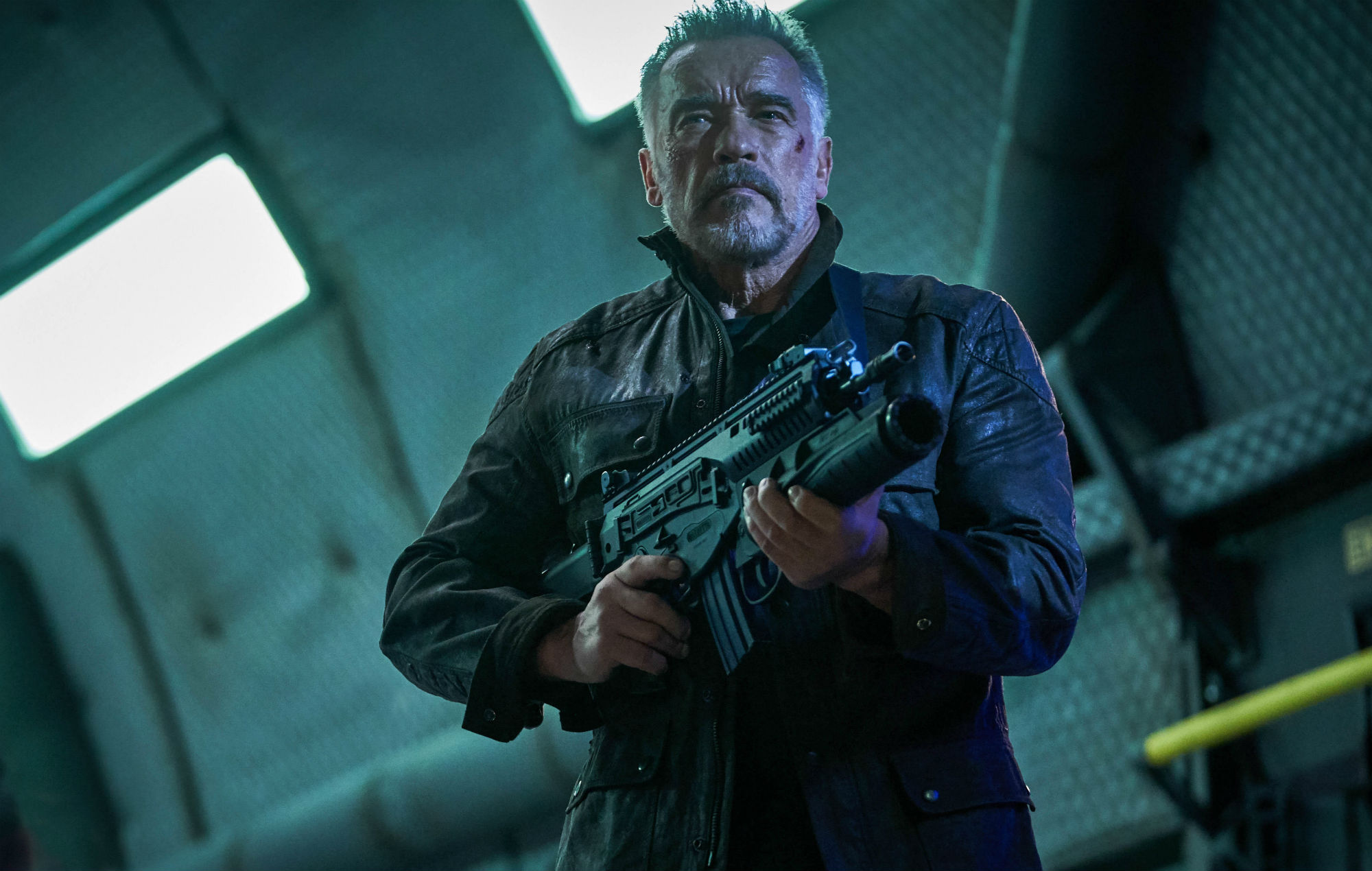 “The new animated series will explore this universe in a way that has never been done before. We can’t wait for fans to experience this amazing new chapter in the epic battle between machines and humans.”

Tomlin added: “Anyone who knows my writing knows I believe in taking big swings and going for the heart.

“I’m honoured that Netflix and Skydance have given me the opportunity to approach ‘Terminator’ in a way that breaks conventions, subverts expectations and has real guts.”

Back in 2019, Terminator: Dark Fate producer James Cameron hinted that there’s a possibility more sequels in the franchise could be on the way.

“There is a greater story there to be told,” Cameron said. “If we get fortunate enough to make some money with Dark Fate we know exactly where we can go with the subsequent films.”

Reviewing Terminator: Dark Fate, NME wrote: “Schwarzenegger brings every ounce of his iconic heft to the role and delivers some crowd-pleasing deadpan zingers.

“But at its core, Terminator: Dark Fate is a story about three female protagonists: increasingly gutsy Dani, single-minded Grace, and belligerent Sarah, who’s portrayed brilliantly by a grizzled and embittered Hamilton, beaten-down by everything that’s happened to her over the years.”