SINCE its release in 2013, the dark comedy-drama hit, The Wolf of Wall Street has reached major commercial success 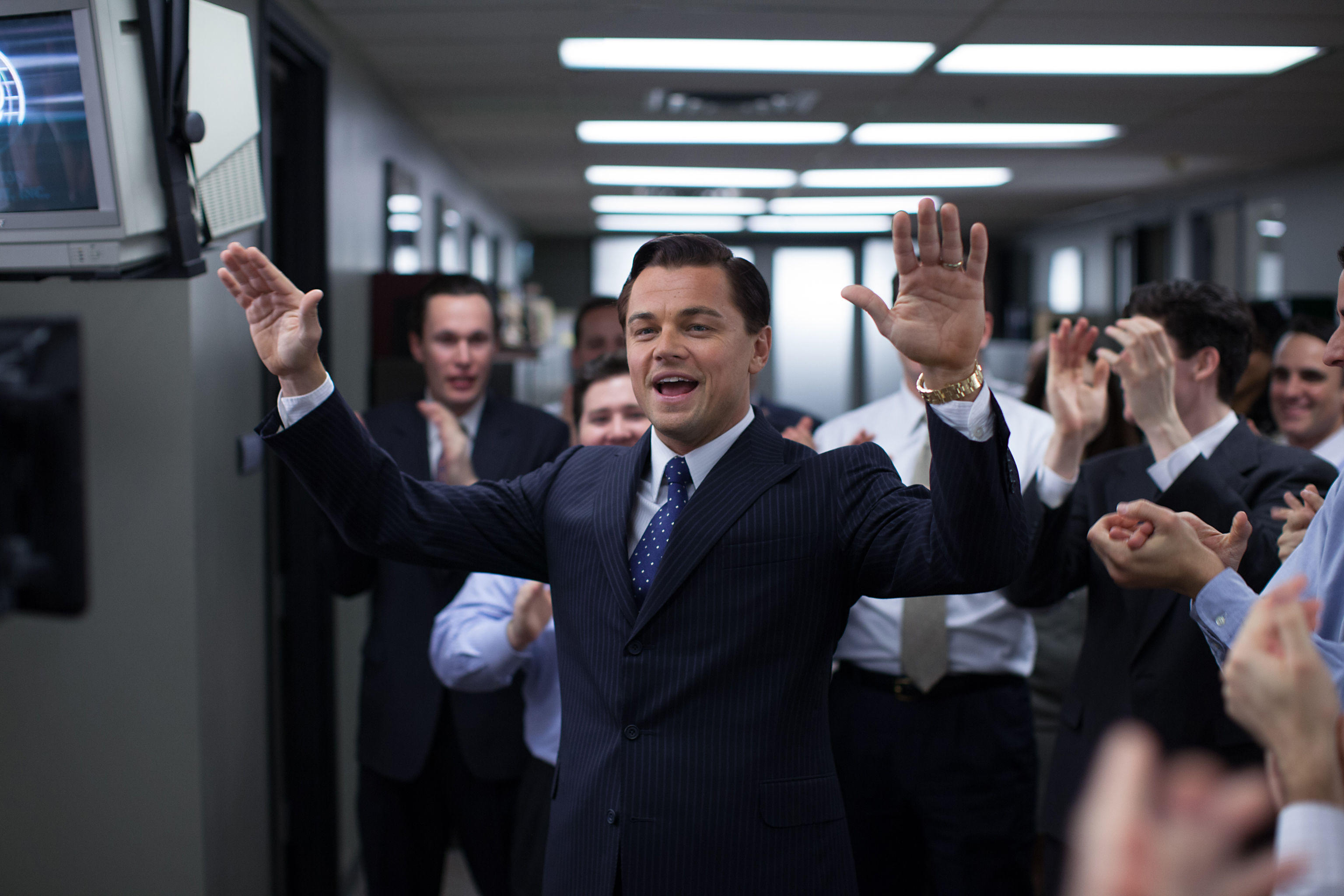 The Wolf of Wall Street is one of the most iconic films of the 21st centuryCredit: Alamy

From movie lovers to businessmen alike The Wolf of Wall Street is arguably one of the most iconic films of the 21st century.

Here’s a list of a few of the best lines from the movie: 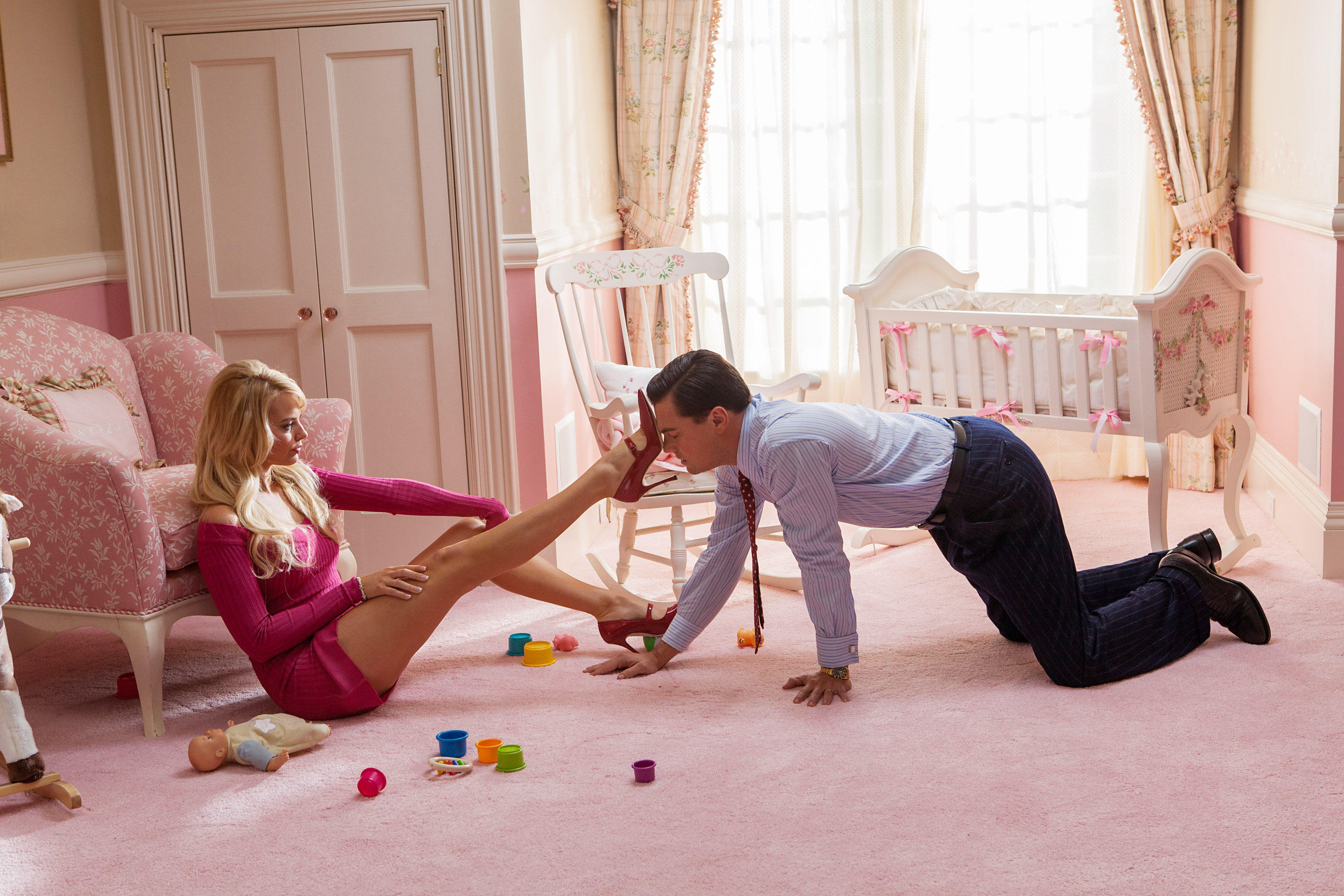 What is the Wolf of Wall Street about?

Set in the late 1980’s Jordan Belfort, played by Leonardo DiCaprio, takes a job at a Wall Street brokerage firm.

Eventually working his way up, Belfort sets up his own firm, Stratton Oakmont. 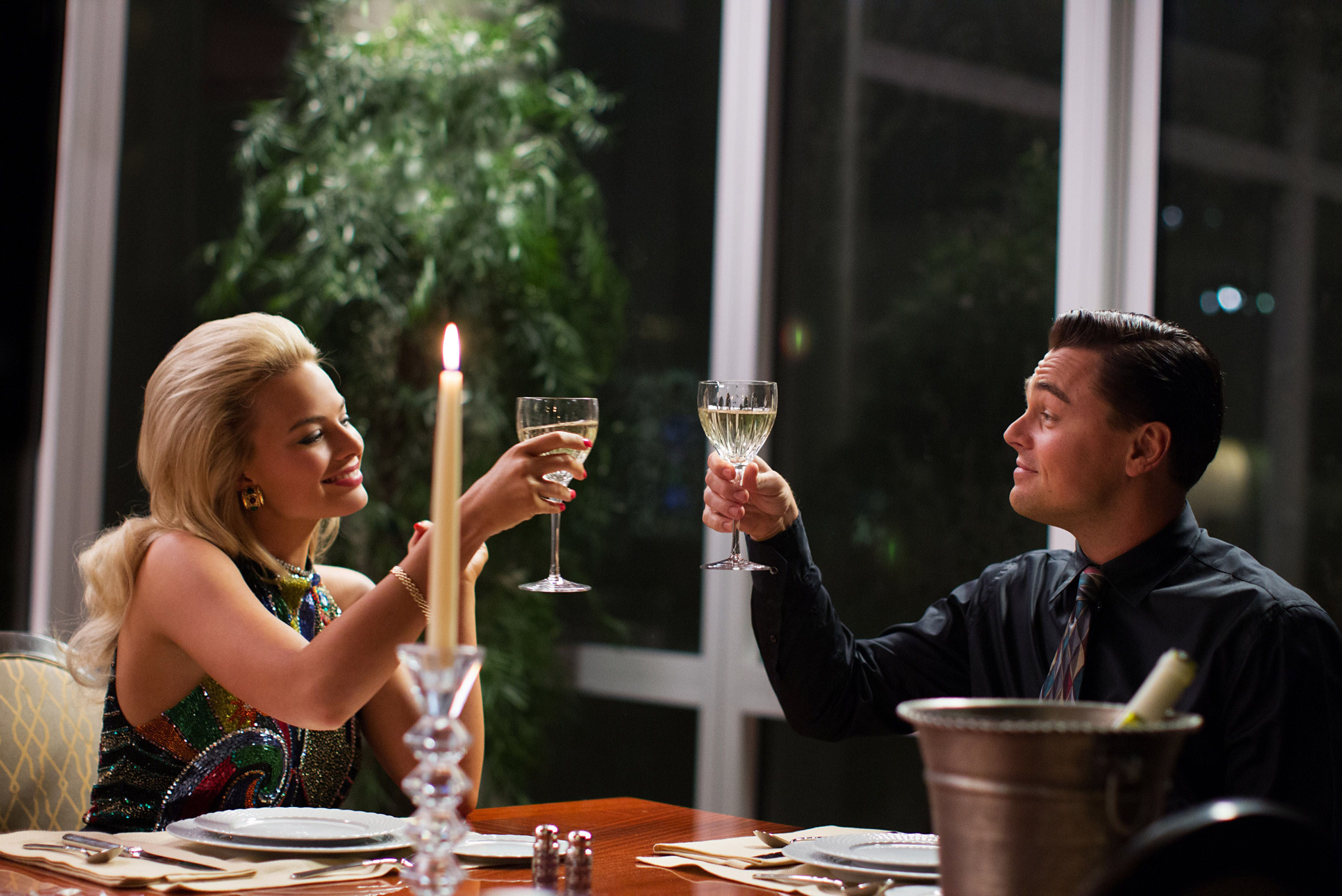 Teamed up with his loyal associate, Donnie Azoff (Jonah Hill), he accumulates his wealth rapidly.

However, the law begins to catch up with his life of sex, drugs and partying.

Be sure to bring an extra-large box of popcorn to this movie night as the film’s runtime is an eye-watering 3 hours.

Is the Wolf of Wall Street based on a true story?

The Wolf of Wall Street is a semi-biographical movie based on a true story.

Retelling the rise and fall of Jordan Belfort, a stockbroker who founded a company that took part in corruption and fraudulent criminal activities.

Belfort ended up serving ​22 months in prison after pleading guilty in 1999 to securities fraud and money laundering. 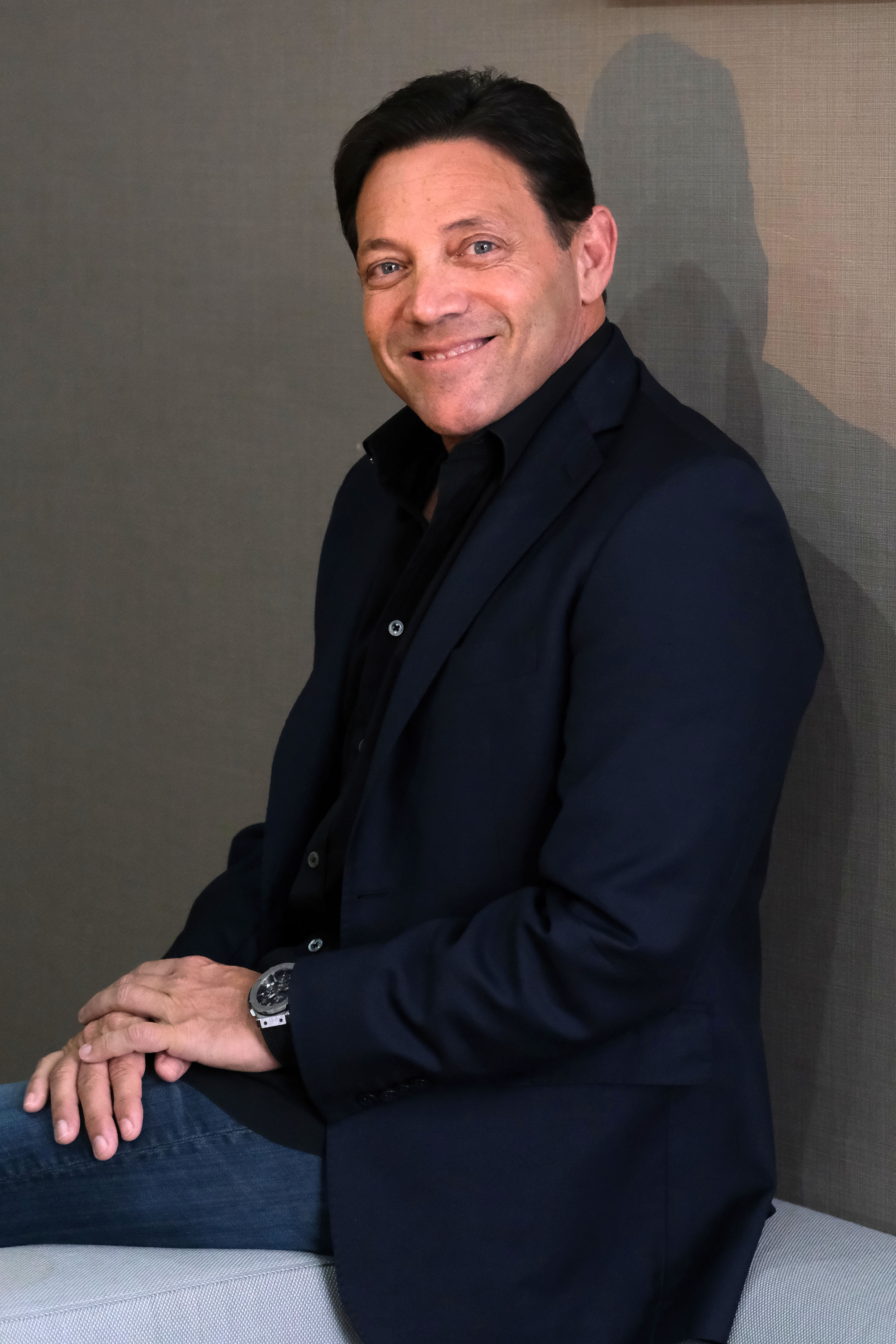 The Wolf of Wall Street is a semi-biographical movie based on Belfort’s true storyCredit: Tom Farmer – The Sun Glasgow

How can I watch the Wolf of Wall Street?

The Wolf of Wall Street is currently available to stream on several platforms, including Netflix and Now TV.

The movie is also available for purchase or rental on Amazon Prime Video and Youtube from £2.49.

How to buy Super Mario 3D All-Stars after March 31: use retail cards