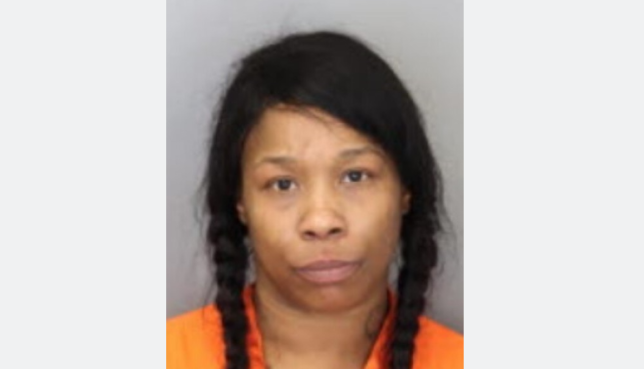 A woman allegedly shot and killed her ex-husband’s new girlfriend after arriving at his house while they were in bed together.

Pamela Castle, 36, has been charged with first degree murder following the shooting of her former husband Derek Castle’s new partner, who has not bee named.

Pamela and Derek were married for 17 years and she has been accused of shooting his girlfriend in the chest after knocking on Derek’s door, to which his girlfriend answered, on Saturday February 13 in Memphis, Tennessee.

The suspect remains in jail following her arrest and subsequent murder charge.

According to Memphis Police Department, Derek and his girlfriend were laying in the upstairs bedroom when he told police his girlfriend went to answer the door after hearing heavy knocks, reports WMC Action News 5.

He said that’s when he heard his ex-wife, Pamela Castle, yelling and verbally abusing his new lover.

Within minutes after the argument, Castle said he heard glass break and exactly four gunshots. 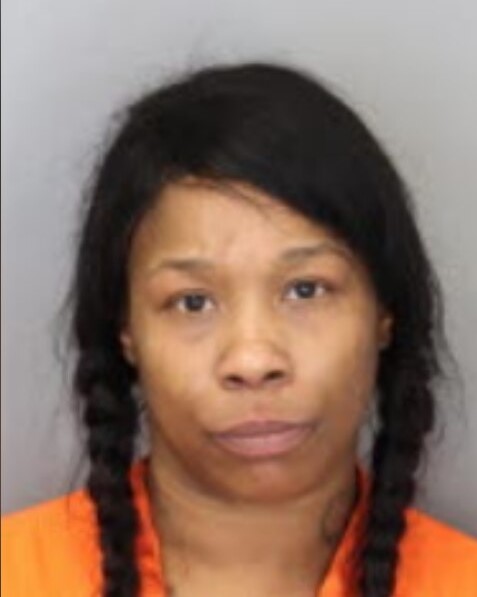 When officers found the woman she was injured with gunshot wounds to the upper torso area.

She was transported to Regional One Hospital where she later died, police said.

Castle told officers he saw Pamela drive off in a white Hyundai Accent after the shooting.

She was charged with first degree murder and remains in custody.

UK Covid deaths at lowest since OCTOBER as 104 more people die and another 5,455 test positive