The US justice department has launched an investigation into juvenile detention facilities in Texas after receiving reports of physical and sexual abuse by staff members against children, the US assistant attorney general for civil rights, Kristen Clarke, said on Wednesday.

“Our investigation will focus on whether there is a pattern or practice of physical or sexual abuse of children in Texas’s secure facilities,” Clarke told a news conference.

“We will also investigate whether there is a pattern or practice of harm as a result of the excessive use of chemical restraints, excessive use of isolation, or lack of adequate mental health services,” she said.

It is yet another legal escalation for the state of Texas, which is also facing two civil lawsuits filed by the justice department over the state’s broad abortion ban and its executive order restricting the travel of migrants.

Spokespeople for the Texas juvenile justice department did not have an immediate comment on the investigation.

The investigation, which will focus on five secure juvenile facilities across the entire state, was sparked by “an extensive review of publicly available information” as well as information provided by stakeholders, Clarke said.

For instance, she said, at least 11 staff members of Texas facilities have been arrested for sexually abusing children in their care.

In addition, she pointed to other examples of misconduct including reports of staff members allegedly paying children with drugs or cash to assault other children.

In one incident from last February, she said, staff allegedly “pepper-sprayed a child and placed him in full mechanical restraints … and then body-slammed him on to a bed”. 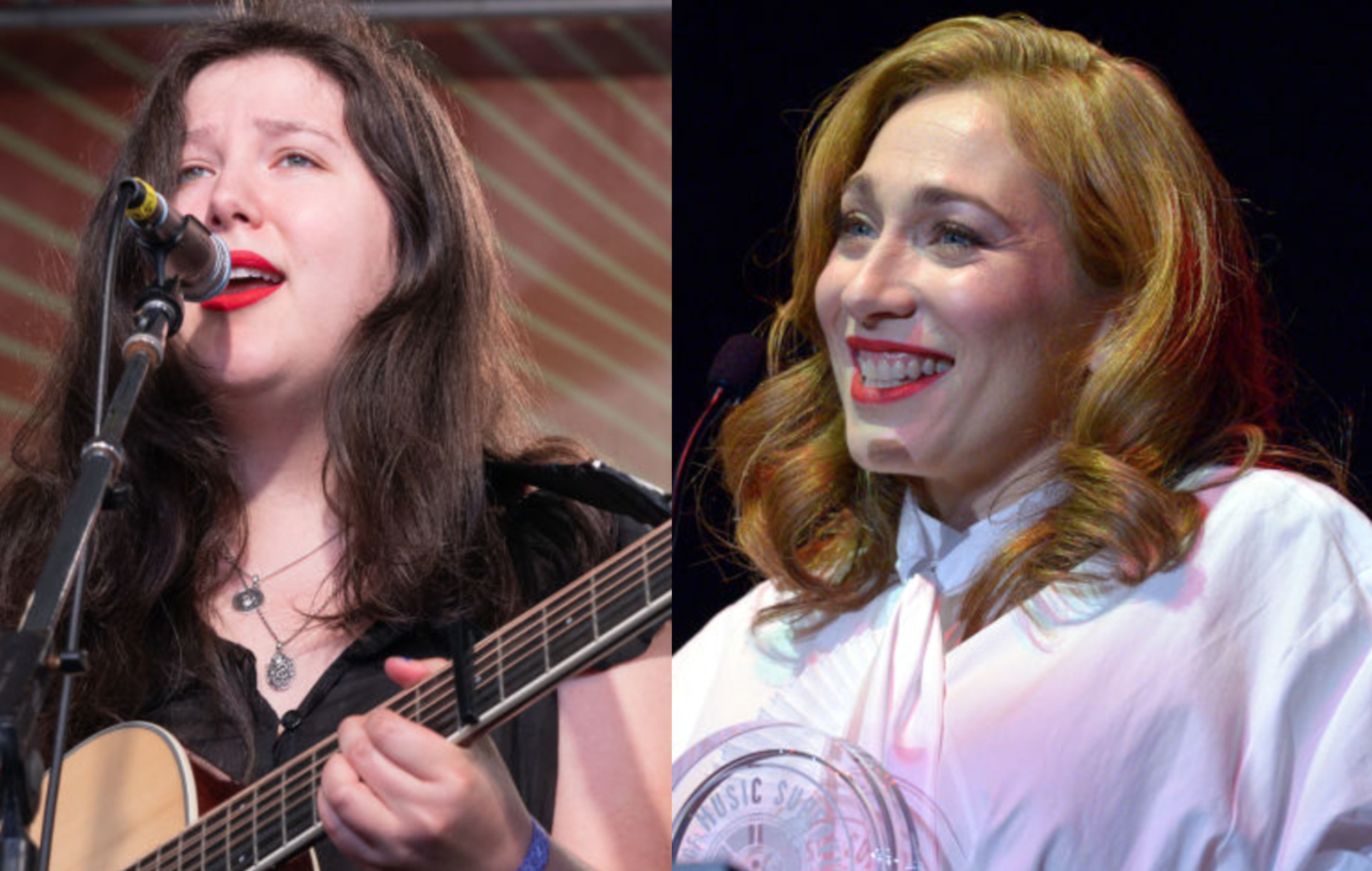 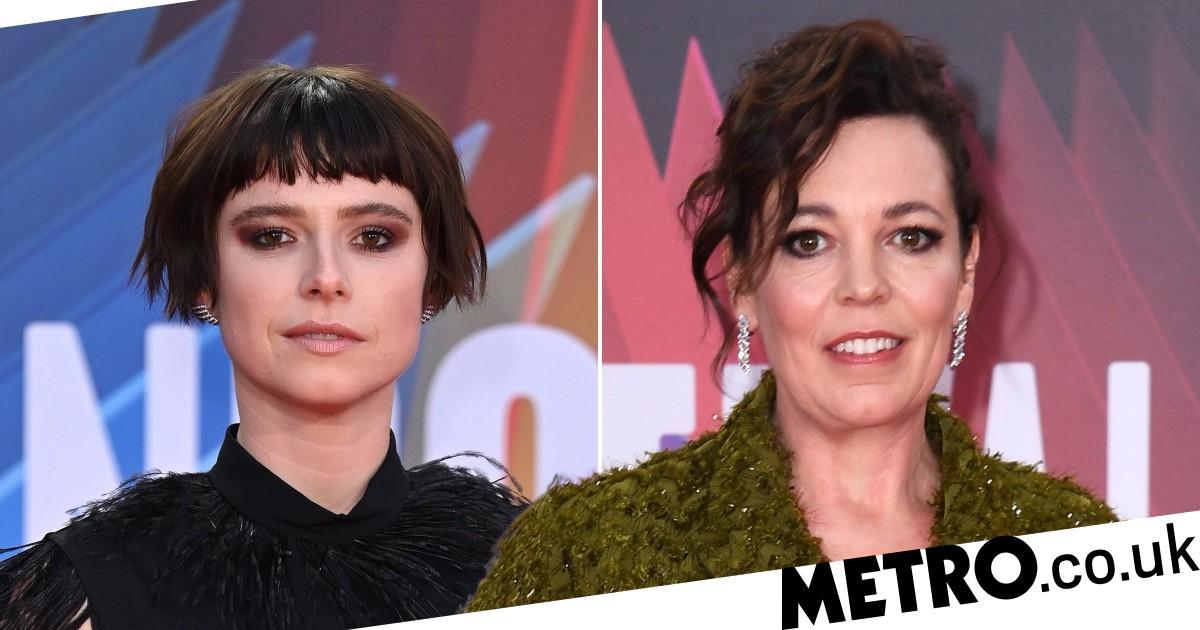