Paul Pelosi, 82, was arrested over the weekend and charged with driving under the influence (Picture: Reuters)

The husband of US House of Representatives Speaker Nancy Pelosi has been arrested and charged with driving under the influence following a collision Saturday night.

Both counts are misdemeanor charges. His bail was set at $5,000 and was released at some point Sunday morning. TMZ first reported his arrest.

Pelosi, 82, was driving a 2021 Porsche that was hit by a Jeep as he tried to drive across a state road in Napa County, California, according to the California Highway Patrol and court records.

Authorities have not shared what Pelosi’s blood level was.

There were no injures in the crash and the other driver was not arrested.

Following her husband’s release from custody, the speaker’s spokesperson released a statement saying she was not with her husband at the time of the incident.

‘The Speaker will not be commenting on this private matter which occurred while she was on the East Coast,’ her spokesperson Drew Hammill, said in a written statement.

Nancy Pelosi was in Rhode Island on Sunday, where she received an honorary degree from Brown University and delivered the commencement address to the college’s graduating class of 2022.

Her husband owns and operates Financial Leasing Services Inc, a San Francisco-based real estate firm. The couple, who live in San Francisco, California, met at Georgetown University and have been married since 1963. 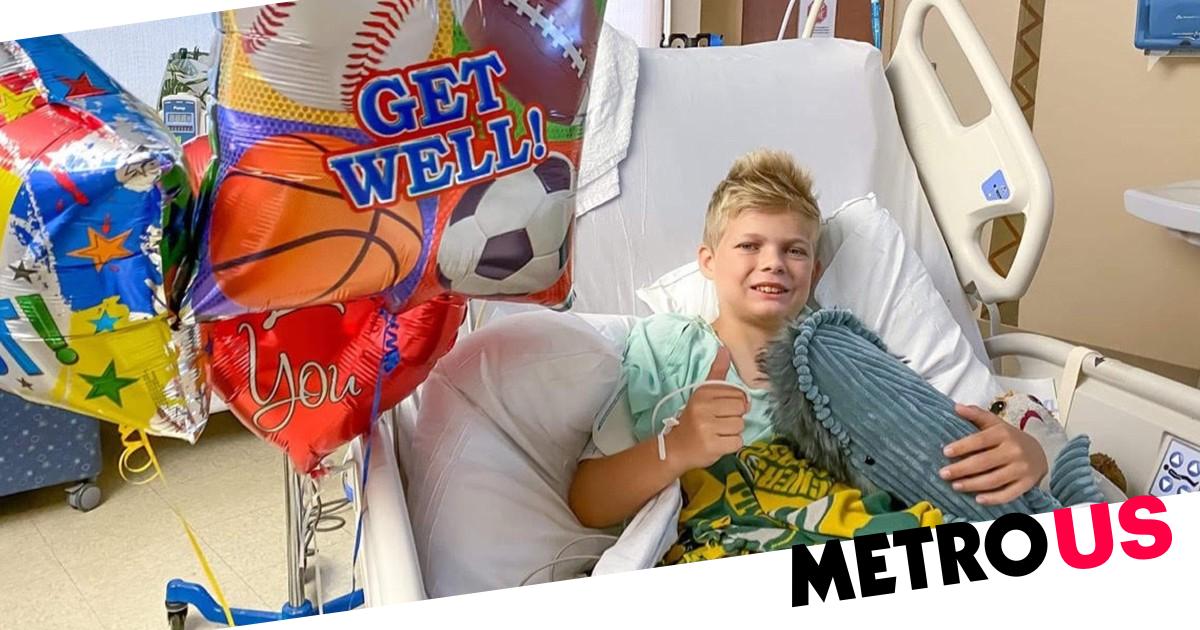