Tyson Fury declared himself the “greatest heavyweight of my era” after Saturday night’s heart-pounding win over Deontay Wilder to defend his World Boxing Council heavyweight title on the Las Vegas strip.

“I can only beat whoever’s in my era and I’ve done that all my life,” Fury said. “I can only be the best of my day and I’ve done that. I’m the greatest heavyweight of my era, without a doubt. There’s a long, long line of [great champions] and they go right back to John L Sullivan, Jack Dempsey, Mike Tyson, Lennox Lewis, Muhammad Ali, George Foreman, Ken Norton, Joe Frazier, the Klitschko brothers, even the guys from today like Anthony Joshua and Oleksandr Usyk and everybody else.

They’re all good champions, but without sounding too sharp and clever, I’d place myself right on top of the pile. I believe that I could beat anyone in history. Any man born, I believe I’ve got a really good chance of beating him.”

After flooring and nearly finishing the American in the third round before a frenzied Vegas crowd, Fury came off the floor twice in the fourth and appeared perilously close to his first defeat in 32 professional fights. Asked what was going through his mind during the dramatic momentum shift, Fury was to the point.

“Not a great deal!” he said. “You go swimming and you’re going to get wet. You mess with fire long enough, you’ll get burnt. I’ve had three fights with the biggest puncher in the history of my sport, in my division. And he caught me. He caught me twice in the fourth round. But I was never thinking, ‘Oh, this is over.’ I was thinking, ‘OK, good shot, but I will get you back in a minute.’ And I did.

“I was very conscious. I saw the ref go ‘three, four’. I was always there. He shook me. He put me down. But that’s boxing and it’s life, as well. It’s not about how many times you get put down or how many times you lose. It’s about how you can come back and get up and keep moving forward.”

The 33-year-old from Manchester went off as a heavy favourite after outboxing Wilder for nearly the entirety of their first encounter, which ended in a disputed split draw, then scoring a seventh-round knockout in a one-sided rematch. But Fury insisted that the closer third meeting wasn’t a matter of him overlooking his opponent.

“It was just a great fight all in all,” he said. “That’s what I’m here for. I wasn’t here to blow someone over in one round. I travelled the world for so many years to find challengers and he gave me a really worthy challenge tonight for sure.”

He added: “It was edge-of-the-seat stuff that could have swung either way. But when it comes down to it, when I have to pull the chips out, every time I’ve delivered.”

Fury, who was making the first defence of the WBC heavyweight title that he won from Wilder in their second meeting in February 2020, demurred when asked whether his future plans included a unification fight with the winner of next year’s rematch between Joshua and Usyk, who last month shocked Joshua to win the division’s other three major title belts.

“I’ve just earned a well-earned break from everything,” Fury said. “Been away from me family for six months. Before I start thinking about fighting other men, I’m going to bask in this victory. Because this tonight was one of my greatest wins. I got off the floor to do it. And I’m the big dog in the division.

“Nothing’s ever going to be easy. If you want something that’s very hard to get, you’ve got to sacrifice and dedicate and keep pushing, no matter what. And never let anybody tell you can’t. Because tonight, again, I’ve showed that it’s very possible to achieve anything you ever want as long as you believe it.

“I came into this fight tonight thinking you can only do your best in life and whatever’s destined, written in the stars for you, will be. And that’s it. I trained hard, I dedicated me life and I got the victory tonight.”

“Boxing history,” Warren said. “It is the best live heavyweight fight I have ever seen. Two warriors in there who gave everything. My only regret is the Brits weren’t here as well, even though the atmosphere was marvellous … he [Fury] is the standout heavyweight of his generation, bar none.”

The veteran promoter Bob Arum added: “I’ve been in this business 57 years promoting fights and I truly have to say I have never seen a heavyweight fight as magnificent as this. And I am so proud of Tyson Fury, he showed heart, ability. He is truly a fighting man.” 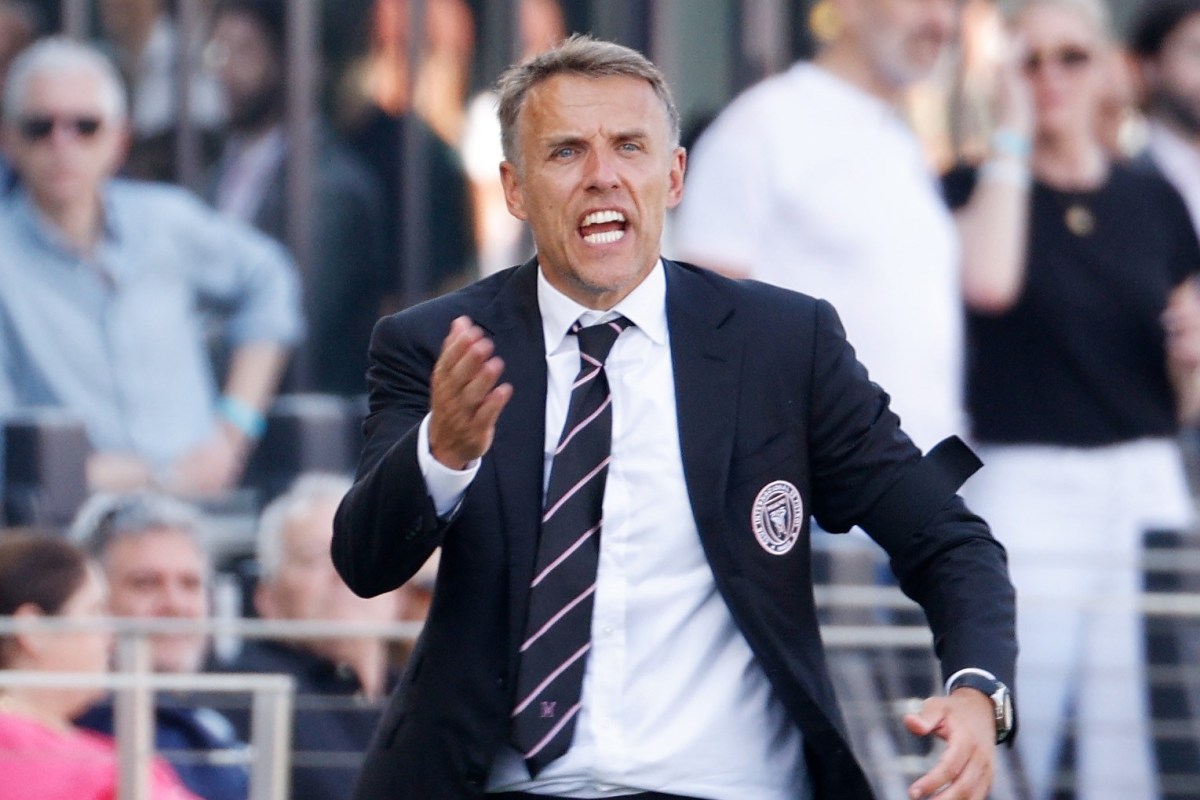