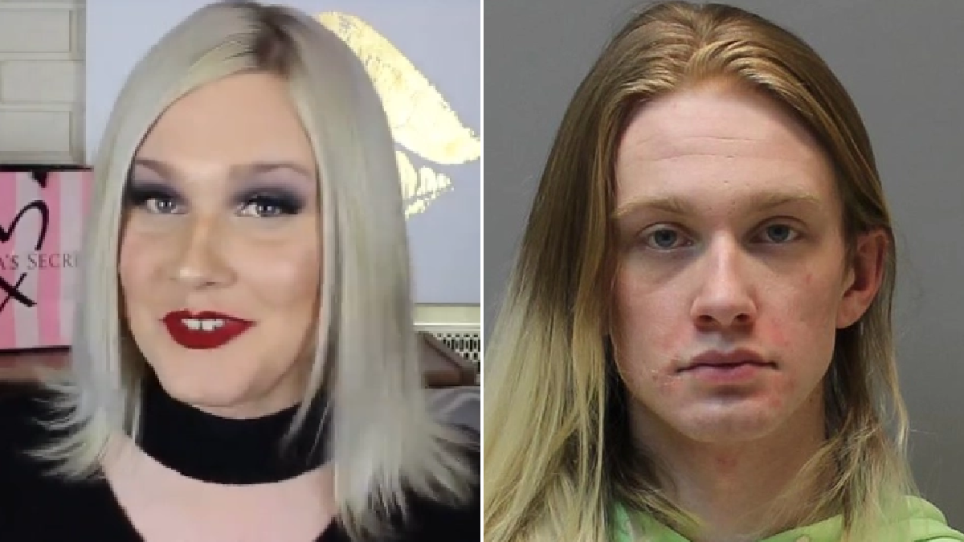 A popular YouTuber who vlogged about life as a transgender woman downloaded child sex abuse images while running a day care center with her boyfriend, it is claimed. Kadence Pinder, 24, allegedly saved 125 abuse images featuring boys as young as three or four being sexually abused.

Her boyfriend Marcus Strebel, 29, is also accused of accessing the illegal images with her. Pinder and Strebel, from Sandy in Utah, were both charged on Tuesday after Google tipped off police to suspected child sex abuse material being uploaded to an account used by the couple.

Deseret News reported that the pair both work for a day care center which operates out of their home. Pinder was previously investigated over an alleged ‘hands-on’ child sexual offense, but the case against her was later dropped. No further details of that allegation have been shared.

She previously ran a popular YouTube channel documenting her transition, as well as the realities of life as a transgender person. That account – as well as Pinder’s Instagram and Twitter pages – have lain dormant since 2018. 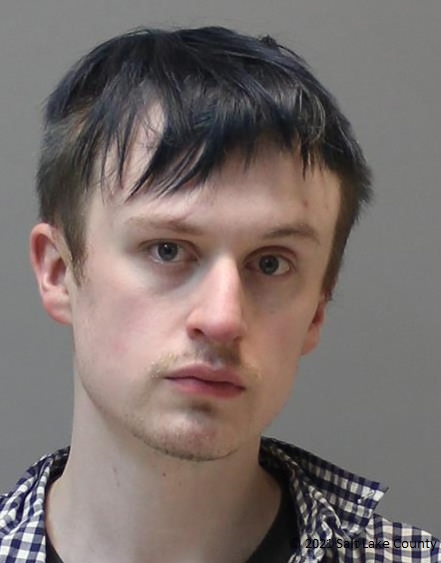 When questioned about child abuse material found on her electronic devices, Pinder allegedly told police that she thought the youngsters featured were over the age of consent. 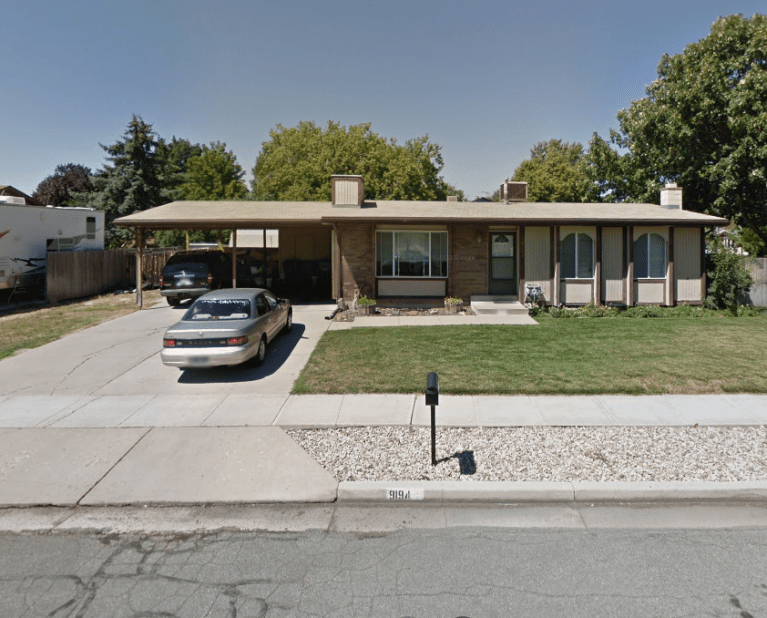 Pinder and Strebel are said to have downloaded the illegal images while running a daycare from their home, pictured (Picture: Google)

She went on to claim that Strebel also had access to a Google account where the images were stored, and may have downloaded something ‘by accident,’ while browsing Tumblr, police say.

During a separate interview, Strebel told police that he and Pinder had come across child abuse material while browsing Tumblr for legal pornography, it is claimed. He denied downloading anything illegal, ABC4 reported.

The couple were asked to consent to a search of their phones. Both initially agreed – then changed their minds 30 minutes later, prompting detectives to obtain a search warrant.

Pinder and Strebel face a combined 25 counts of sexual exploitation of a minor over the images they are accused of downloading.

Both are being held at Salt Lake County Jail without bond ahead of their next court hearing.