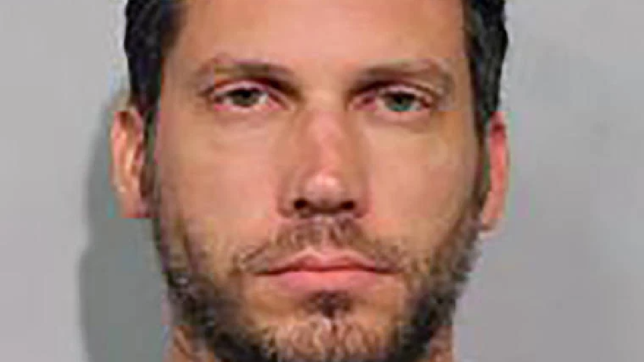 Benjamin Fleming, 37, has been charged with the murder of Abhishek Gupta, 30 (Picture: Hawaii Island Police)

A tourist has been accused of strangling his college friend to death after a night of drinking while on holiday in Hawaii.

Benjamin Fleming, 37, has been charged with the murder of Abhishek Gupta, 30, during a spring break vacation to Hawaii’s big island last month. The pair, who are both from Pittsburgh, Pennsylvania, were visiting the tropical resort of Kailua-Kona with a third friend, Alexander Germany-Wald, 31, when Fleming allegedly killed Gupta in their rented AirBnB.

It’s claimed that after Gupta got ‘psychotically drunk’ and was told to leave a nearby bar, he and Germany-Wald got into a fight back at their accommodation, reports CBS Pittsburgh. During a court appearance yesterday, Germany-Wald told how Fleming allegedly intervened, began to restrain Gupta, who then died in the AirBnB a short time later.

During the preliminary hearing, the court was told how the three men have been friends since attending the Carnegie Mellon University together. They then went on vacation to Hawaii last month, and Germany-Wald said that on March 29 they went out drinking at a local bar.

He said that Gupta was asked to leave the bar because he was belligerently drunk. According to Germany-Wald, he said he took Gupta back to their Kailua-Kona Airbnb, while Fleming stayed behind.

While at the accommodation, Germany-Wald said he locked himself in a bedroom because Gupta was ‘berating’ him.

After Fleming returned, Germany-Wald and Gupta got into an argument and then a fight.

Testifying, Germany-Wald said: ‘I knew that Mr Gupta was psychotically drunk and that he was not in control of what he was doing.

‘I also knew that I was in grave danger when Mr. Gupta was on top of me.’

According to the witness, Fleming intervened in the fight and restrained Gupta, adding that he didn’t see what kind of hold he used to restrain Gupta.

Germany-Wald said while he and Fleming were having a beer in the kitchen, they could hear Gupta snoring. He said they later noticed Gupta wasn’t breathing and Fleming called 911. 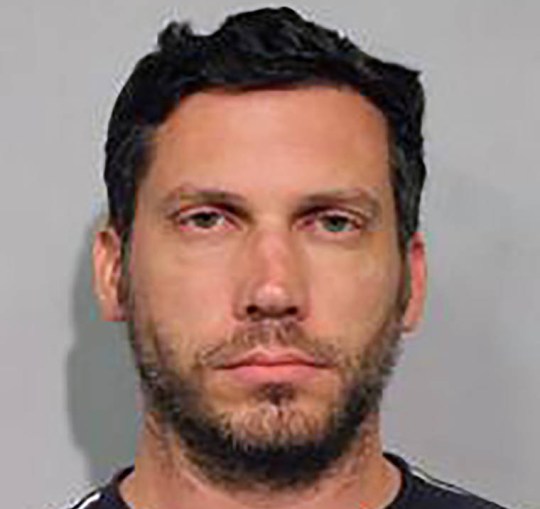 Benjamin Fleming, 37, is charged with murdering his friend while on holiday (Picture: Hawaii Island Police)

Police arrived after paramedics said there wasn’t anything more they could do for Gupta, Germany-Wald said.

At the request of Fleming’s defense attorney, Fleming was allowed to change out of his jail clothes over concerns about prejudice against Fleming because the hearing was broadcast on Zoom.