A 13-year-old boy saved another boy’s life after he saw him crash on a quad bike live on TikTok – and phoned for help using a number the crash victim shouted out.

Caden Cotnoir was 800 miles away in New Hampshire, United States, when he was watching a livestream on TikTok of West Virginia 12-year-old Trent Jarrett riding a quad bike. But disaster struck when Trent crash the ATV and became pinned to the ground underneath the bike, as the TikTok live continued to stream.

The screen went blank, but Caden said he then heard Trent, trapped, shouting out a phone number. He dialed the number, which turned out to be for a family member, and Trent was rescued within 20 minutes, having only suffered minor cuts and bruises.

Speaking to WMUR, Caden said: ‘All of a sudden his phone goes kind of blank, you can see a little bit of light and you can just hear him yelling for help. 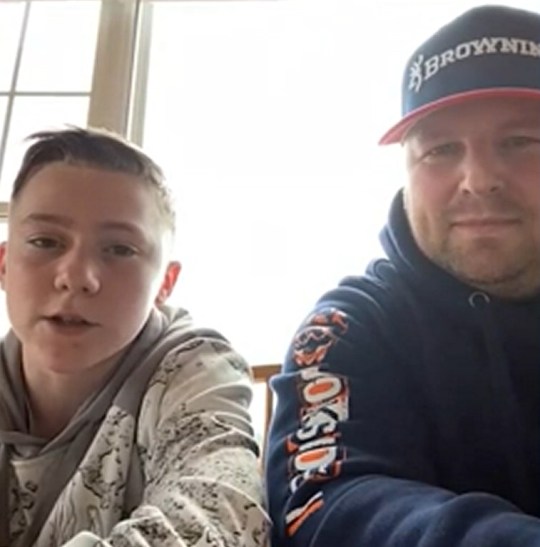 Caden and Trent spoke for the first time via Zoom on Monday (Picture: WMUR) 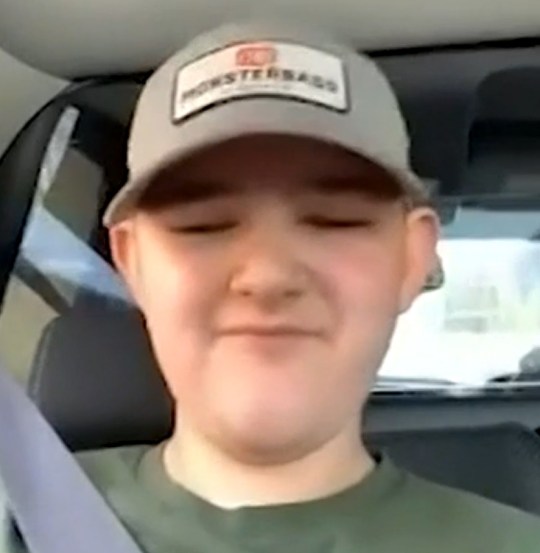 Caden and Trent spoke for the first time via Zoom on Monday (Picture: WMUR)

‘It was pretty, like, sad to hear, he’s scared that he’s not going to make it out.’

Caden, who follows Trent on TikTok because of their shared interests in hunting, fishing and quad bikes, has never met Trent but got the chance to speak to him in person over Zoom on Monday.

Trent said: ‘I was yelling out my grandparent’s house phone number.

‘I couldn’t hardly breathe… I’d just like to thank him for everything that he’s done.’

He said: ‘He did was he was supposed to do and got the right people and it worked out.’

Trent’s parents managed to find their son after Caden’s phone call, lift the ATV off of him and get him some medical attention.

Trent added: ‘I’d just like to thank him for everything that he’s done.’