Martin Kaymer, one of the vice-captain of the European team and winner of the US PGA Championship at Whistling Straits in 2010, gives his verdict on the key holes.

This week is different to how we have played it in the US PGA. When the wind switches in your favour, you can almost drive the green. Some players will go for that. In the past, it was a straightforward par four; a three-wood then a wedge and have a go from there for a birdie. This way, it would be a more exciting hole if it was later in the round. But in matchplay you will be inclined to go for it from the tee.

A long par four, close to the water. The drive is very important because if you don’t hit the fairway, you won’t get home in two. The grass is not as high as when we have played majors here so that gives you slightly more leeway but the drive is still key. It’s normally a mid-iron with your second, then the green is not particularly difficult. It’s all about putting your drive on the fairway. 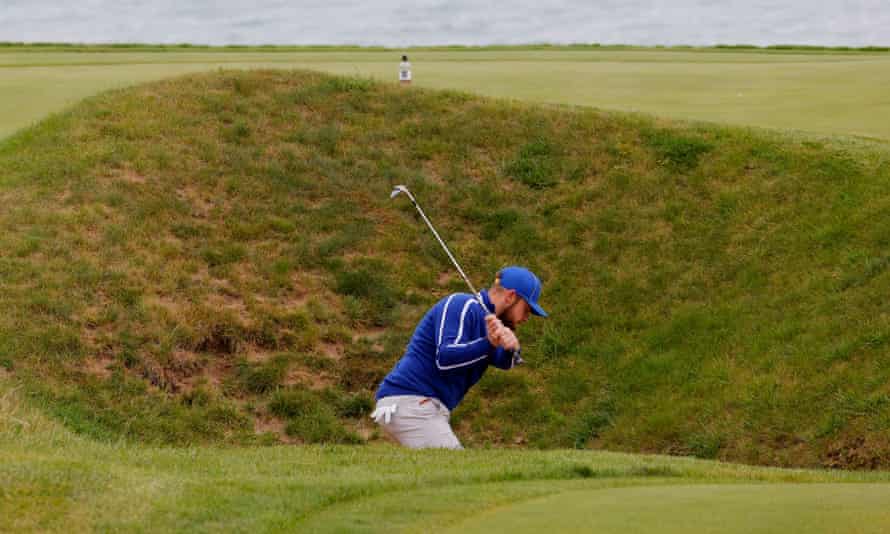 Team Europe’s Tyrrell Hatton hits his approach on the 12th hole during a practice round. Photograph: Mike Segar/Reuters

A brilliant little par three, right next to Lake Michigan. The pin when back right is almost like the 17th at Sawgrass where you have no option, you have to go for it. There are a lot of interesting pin positions on a tricky green but you should not have more than a nine-iron from that tee. A hole in one is definitely possible this weekend.

Middle of the green is always good. A long hole that can turn into a three- or four-iron, depending on where they put the tee box. They have about six different options and that makes a big difference to how the hole looks or feels. The water isn’t really in your mind but if you pull it you’ll be in bunkers or thick rough. You are screwed, for sure, if you miss this green left. 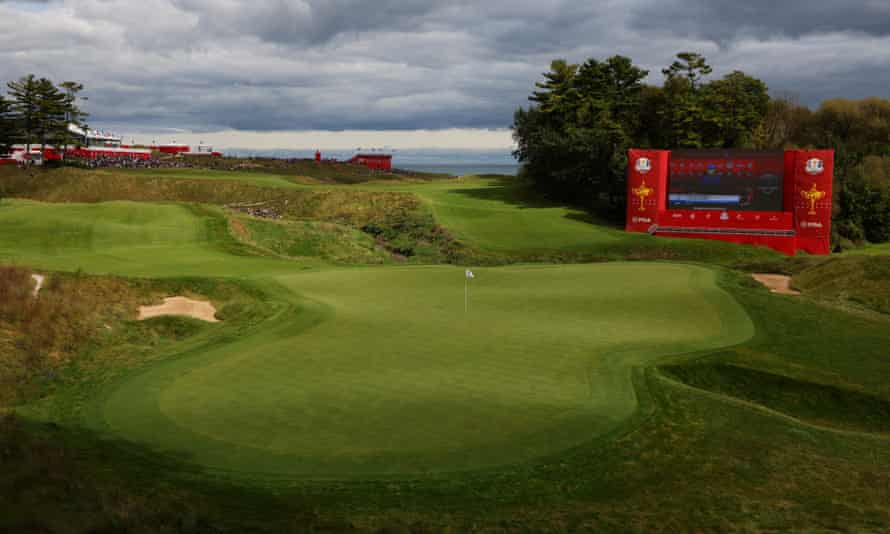 The 18th tee at at Whistling Straits. ‘It’s a fantastic hole because you need to be brave, there are no bailouts.’ Photograph: Richard Heathcote/Getty Images

The lack of rough this week makes this hole feel very different. If you miss the fairway to the right, you still have a chance to take on the green whereas in the past you would be forced to lay up.

I watched Ian Poulter hit a rescue club in with his second, with very little wind, so your second shot is long and tricky even from the fairway. If you make a four I don’t think you will lose the hole. It’s a fantastic hole because you need to be brave, there are no bailouts. I like it when you don’t have options and have to take it on. 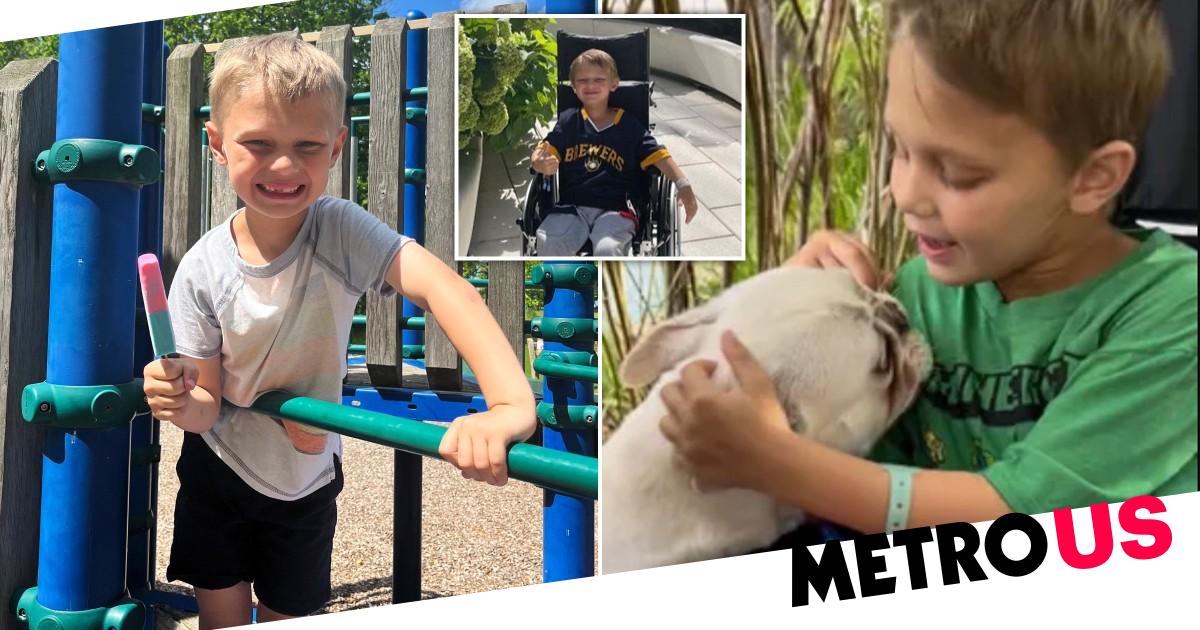