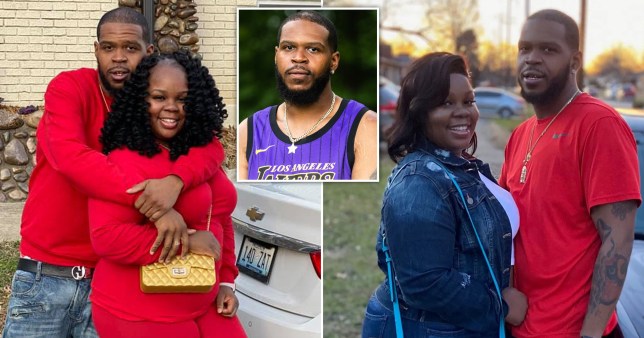 Breonna Taylor was shot and killed by police while her boyfriend, Kenneth Walker, fired shots back at officers (Picture: Rex)

The boyfriend of a black woman whose shooting death at the hands of police sparked global outrage has been cleared of all wrongdoing.

Kenneth Walker, 28, has had all charges dismissed against him from the night his girlfriend, 26-year-old Breonna, was shot and killed by a police officer in March 2020.

Walker was charged with assault and the attempted murder of Louisiana Metro Police Department (LMPD) cop Jonathan Mattingly after he shot the officer when police entered Taylor’s apartment on March 13 last year. Walker told police he did not know officers were at the door and believed someone was breaking into the house.

Mattingly was one of three plainclothes police officers who entered Taylor and Walker’s apartment on the evening of March 13 as part of an LMPD drug operation. Taylor was shot eight times by police and died of her injuries while her boyfriend, Walker, fired shots back at the officers, hitting Mattingly in the leg with one bullet. 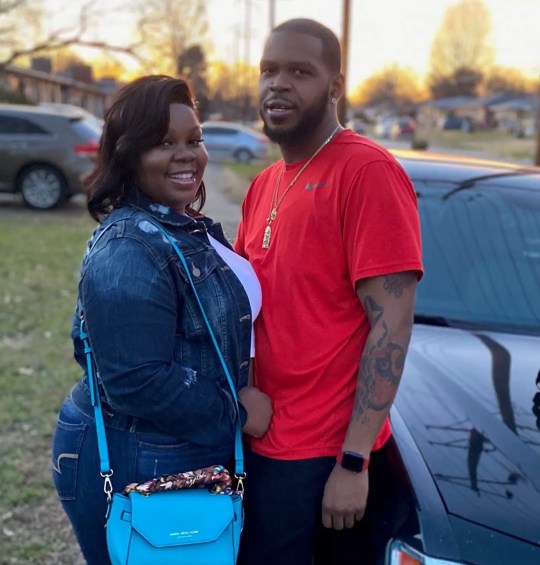 Breonna Taylor and Kenneth Walker were in their apartment when plainclothes officers burst in (Picture: Facebook) 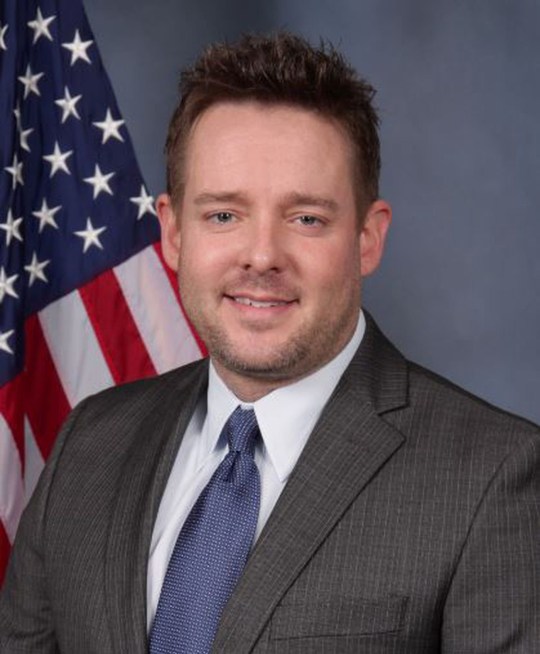 Sgt Jon Mattingly was shot in the leg by Walker (Picture: LMPD)

At a hearing yesterday, Jefferson Circuit Court Judge Olu Stevens dismissed the charged with prejudice, meaning Walker can not be recharged in the future, reports KVUE.

Walker’s attorney Steve Romines said it was crucial the charges were not just dismissed, but dismissed with prejudice.

Romines said: ‘He’s relieved that it’s finally over because again, he had to live the entire time with the constant fear that they might bring these charges back and there have been all sorts of rumors that they were going to. 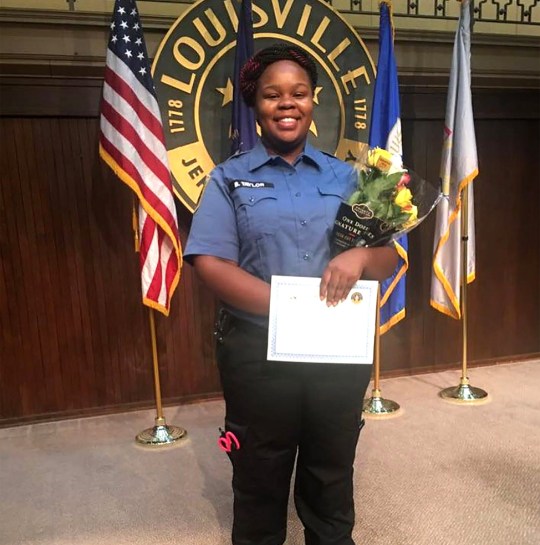 Ms Taylor was shot eight times by cops who found no drugs in her home (Picture: AFP/Getty Images) 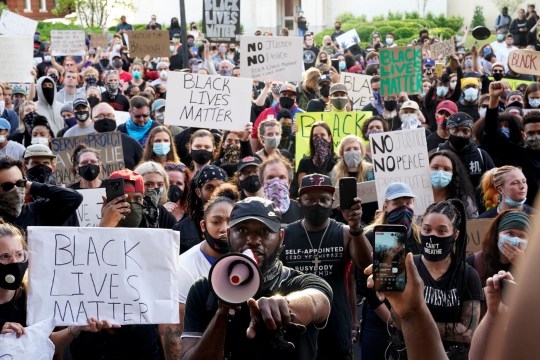 ‘You really don’t have much faith in the criminal justice system when you’re a victim in a crime and you’re falsely charged and arrested for it and held on a quarter million dollar bond.’

The charged were previously dismissed without prejudice in May 2020, when Commonwealth’s Attorney Tom Wine sad more investigation would be necessary.

In a motion filed on March 4 this year, Wine’s office said investigations have concluded and ‘no new information relevant to the charges against (Walker) in this matter has been brought to the Commonwealth’s attention.’

Dave Mutchler, the PIO with the River City FOP, said he believes Walker should have been dismissed without prejudice.

Mutchler said: ‘This isn’t the normal course of action for felonies that are dismissed in Jefferson Circuit Court and so we didn’t think it was appropriate at this time.’

Walker’s case has centered around one key point, whether or not police announced themselves at the door of Taylor’s apartment to let the couple know they were about to burst in.

‘We are very reasonably certain that those officers on the scene knocked and announced their presence’, Mutchler added.

But Walker remains adamant that police failed to do so, leading him to think that people were breaking into the flat.

Romines added: ‘He said that I never heard them announce as police. There are twelve neighbors in that apartment complex and every single one stated they did not announce they were police.’