This was much more like it. Just when the Ryder Cup was lurching towards the domain of dull procession, controversy sailed into Whistling Straits via Lake Michigan. It arrived in multiple forms and while not masking the bare fact that this event is for the United States to spectacularly lose, the odd squabble always adds to a Ryder Cup spectacle. Cosy, cosy is no particular use to anybody.

The protagonists were largely American, bizarre given their domination. Brooks Koepka, Daniel Berger, Bryson DeChambeau, Justin Thomas and Jordan Spieth were all involved in incidents that drew disapproving glances. Sportsmanship will not prove the winner here, however chummy both teams present themselves during the closing ceremony. Life is full of winners; not all of them good winners.

The US lead, 11-5, leaves them within three and a half points of glory. Europe, who need nine to retain the trophy, have had moments but not nearly enough of them. Barring something extraordinary, the US will win the cup for only the second time in six attempts.

Koepka’s conduct was the most egregious. Having failed to earn free relief when in the vicinity of a drain on the 15th hole of a foursomes defeat to Jon Rahm and Sergio García, Koepka took aim at two referees. “If I break my wrist, this is on fucking both of you guys,” he barked while gesticulating towards the officials. Koepka seemed to believe his recent injury history somehow supported his case, with his response to a perfectly mundane ruling that of an entitled child. Daniel Berger, Koepka’s playing partner, was presumably trying to impress the four-times major winner with his audible assertion that the decision was “bullshit”. After this unseemly kerfuffle, Koepka hit an iron shot on to the green without any apparent hassle whatsoever. García and Rahm were to enjoy the last laugh.

The pity was that the referees did not punish American petulance with immediate loss of a hole. Amusingly, Whistling Straits spectators have been given routine warnings that “verbal abuse of players, captains, caddies or officials” will lead to their removal from the premises. Players are clearly protected by but exempt from the mandate. If Koepka had genuine concern about the kind of damage he referenced in his outburst, he would have taken a penalty drop. It wasn’t as if the US were absolutely desperate for his point. “Yeah, we didn’t get it,” was Koepka’s unimpressive reply when asked about the scenario later in the day.

Dustin Johnson lines up his putt on the 11th in Saturday’s fourballs. He has been the outstanding player of the contest. Photograph: Tannen Maury/EPA

The US won that foursomes session by the same score as the previous two, 3-1. Dustin Johnson and Collin Morikawa combined to see off Paul Casey and Tyrrell Hatton, 2&1. Thomas and Spieth finished two up on Viktor Hovland and Bernd Wiesberger. Lee Westwood and Matt Fitzpatrick were paired for a second time and lost for a second time, on this occasion 2&1 to Xander Schauffele and Patrick Cantlay. Westwood’s 11th Ryder Cup appearance has not been a happy one, with the struggles of Fitzpatrick a bigger surprise.

This 9-3 lead was the trigger for Thomas, rested for the fourballs, to toss cans of lager into already giddy 1st tee galleries in advance of the fourballs. The world No 6 even joined Berger in swigging some. These are not heinous crimes but they would readily have been interpreted by the European contingent as disrespectful. Shouts from the crowd towards Europe’s players have regularly crossed the line.

DeChambeau took just one hole of his afternoon match to create a scene. The Californian, so seemingly affronted at being made by Tommy Fleetwood and Hovland to hole out from 3ft, placed his putter in the hole as if to demonstrate the putt was of concession length. DeChambeau should have had no issues with knocking the ball in the hole, if the distance was really so trivial.

There was more to come. Spieth became embroiled in an argument with Adam Hayes, Rahm’s caddie, amid discussion about where the Spaniard should take a drop on the 5th. “I didn’t raise my voice, buddy,” asserted Spieth. Hayes, not known as a shrinking violet, seemed of a mind to continue with the spat before Rahm stepped in to cool things down.

Beyond the kind of episodes that will have caused tittering in the clubhouses of St Andrews and Muirfield, Saturday afternoon delivered the finest golf of the 43rd Ryder Cup. Europe were highly competitive in every match, save perhaps game four as Rory McIlroy, restored to the line-up after a morning rest, and Ian Poulter toiled against Johnson and Morikawa.

Johnson has been the outstanding player of this contest, a point endorsed by him being the only American who will feature in all five sessions. McIlroy’s talent is such that a strong singles showing cannot be ruled out. Nonetheless, he looks a golfer totally bereft of confidence. A third defeat in as many outings was by 4&3.

Hatton and Shane Lowry were involved in the best match of the fourballs, versus Tony Finau and Harris English. The Europeans were two up after 11 but led by just a hole after 13. Hatton and Lowry admirably held off the US challenge, Lowry celebrating wildly after holing out from 12ft for a four at the last.

Rahm and García, Europe’s strongest pairing, edged out Spieth and Koepka 2&1. Hovland and Fleetwood had it in their want to reduce the deficit to 10-6, the same score as Saturday into Sunday at Medinah nine years ago.

DeChambeau and Scottie Scheffler closed that door, 3&1. All over, surely, bar the considerable shouting. 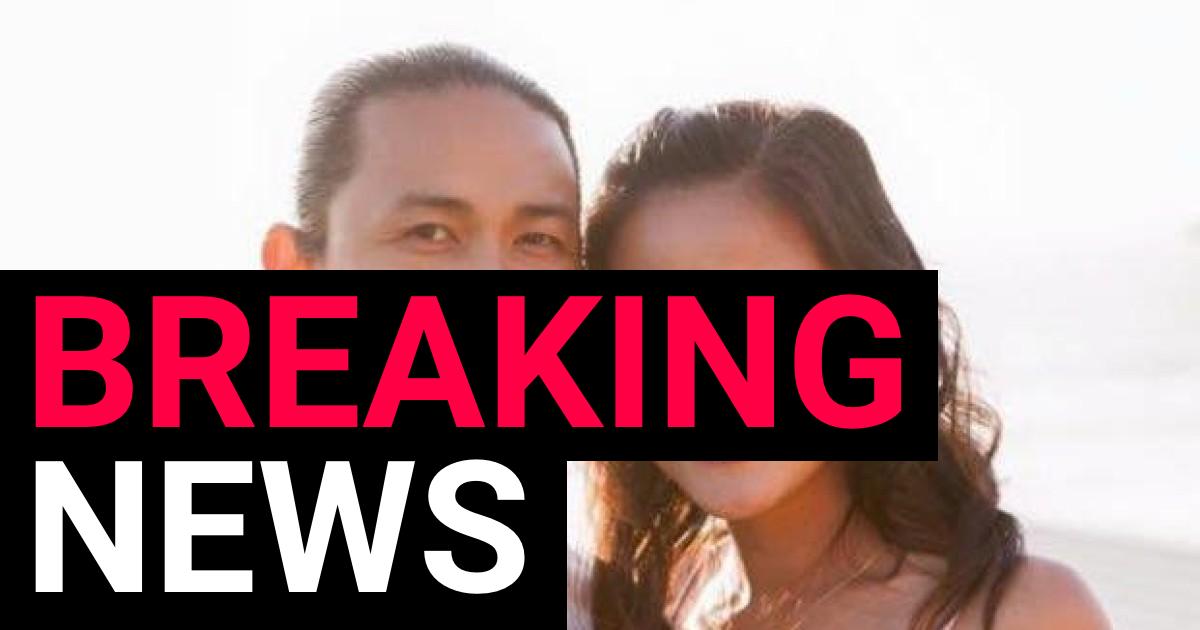