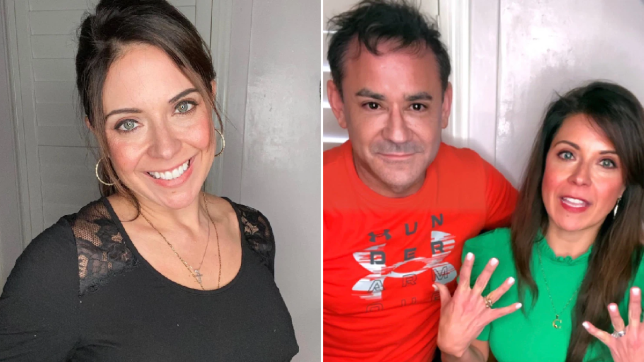 Crystal, 44, says she was told to ‘find another school’ for her children (Picture: Jam Press/@the.real.mrs.poindexter)

A mother-of-three who sells X-rated pictures and videos on OnlyFans says her children have been expelled from their school after teachers found her account.

Crystal, 44, known as Tiffany Poindexter online, claims to be one of the most successful OnlyFans models in the world making £110,000 every month through the website.

She began her account in September 2019, keeping it a ‘sexy secret’ with her husband Chris, until some parents in her close-knit Catholic community in northern California came across it last summer.

Crystal said she had mums from her children’s school texting and leaving voicemails saying they should be kicked out.

‘Some women from my area actually printed out pictures I posted on my OnlyFans and mailed them to the principal of my children’s school,’ she said.

‘We were called a load of names. Apparently it was “disturbing, disgusting, horrifying” and “my children should be kicked out.”‘

The mother has now revealed she was told to ‘find another school’ for her children as her OnlyFans account and the recent media attention allegedly went against the school’s guidelines.

‘We are incredibly shocked, upset and unsettled,’ Crystal said. 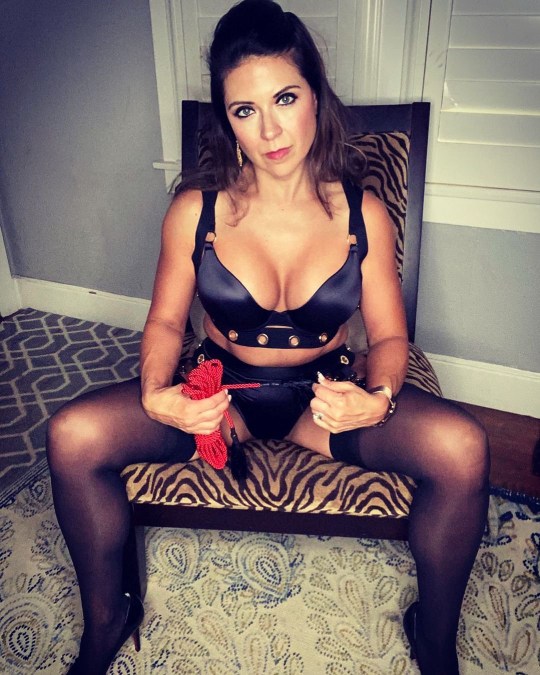 The mother of three claims she makes £110,000 every month on OnlyFans (Picture: Jam Press/@the.real.mrs.poindexter)

‘We received an email at 8pm Sunday night saying our kids were no longer welcome at the school and they should not return from Monday.

‘We thought – what are we supposed to do now?’

The couple say the news has upset their three young children very much and it was difficult to explain why they weren’t going to school in the morning.

The mum added: ‘They were very upset and cried over losing their friends. We were close to tears ourselves but you have to keep it together for them. 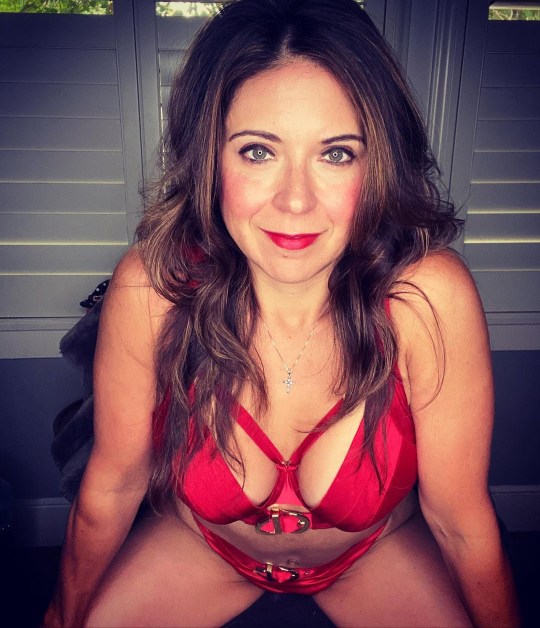 The OnlyFans account began as a secret with her husband until it was discovered by parents at her children’s school (Picture: Jam Press/@the.real.mrs.poindexter) 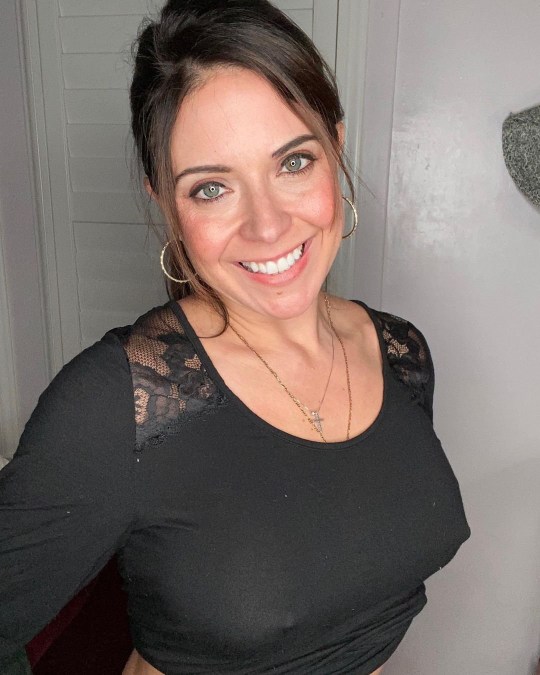 Crystal said mums from her children’s school left her voicemails saying they should be kicked out (Picture: Jam Press/@the.real.mrs.poindexter)

‘Our youngest didn’t understand why he couldn’t continue to go to school. We had to explain that we are all not allowed back, which was heartbreaking.

‘Our children still have work in their desks and homework they needed to hand in. It’s just awful.’

Crystal and Chris say they are confused as to why their children are being punished for an OnlyFans account they have nothing to do with.

The mum said: ‘Do you punish kids for the sins of their parents? If a parent commits a crime does their child get kicked out of school? No, they don’t. We haven’t even committed a crime!’ 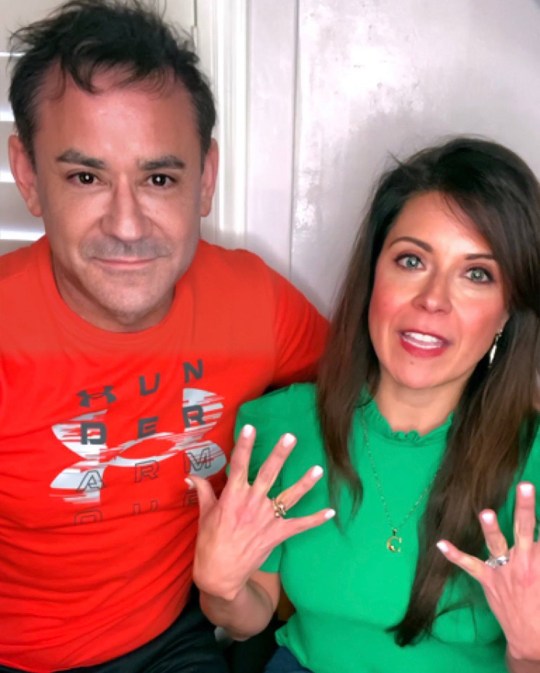 They are now looking at homeschooling as they feel other Catholic schools in the area will not have them now.

The couple say they are being ‘heavily judged’ which is ‘not in line with the teachings of Jesus’.

They said they will be telling their children the ‘truth’ about why they had to leave their school, but not yet.

Crystal added: ‘I will always be honest with them and once they are old enough to understand, then they will know.

‘There’s nothing wrong with what we are doing, I’m not ashamed or worried about what my children would think.’