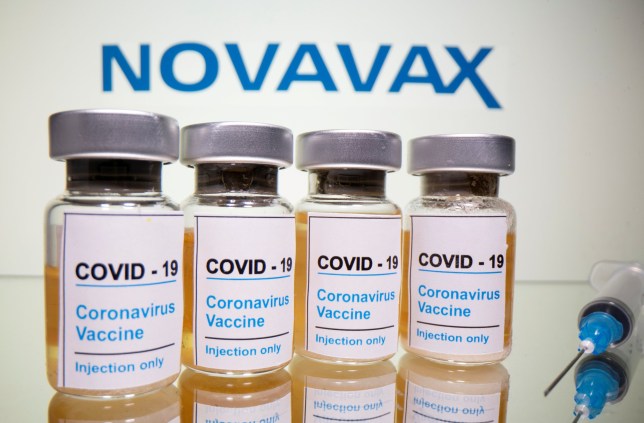 The Novavax Covid vaccine has shown to be 100% effective at preventing serious illness or death against both the UK and South African variants, the company has announced.

Following a successful trial period in the UK, Maryland-based Novavax has said its jab has shown 96% efficacy in preventing cases again the original strain of the coronavirus.

The vaccine – which will be made in Stockton-on-Tees, UK – is also 86% effective against the more contagious Kent variant that caused a worrying spike in Covid cases in England, and has since spread to parts of the US.

It is also 55.4% effective against the more transmissible South African variant of the virus, according to the findings of the Novavax trial that involved 17,600 participants between aged between 18 and 84 years of age. 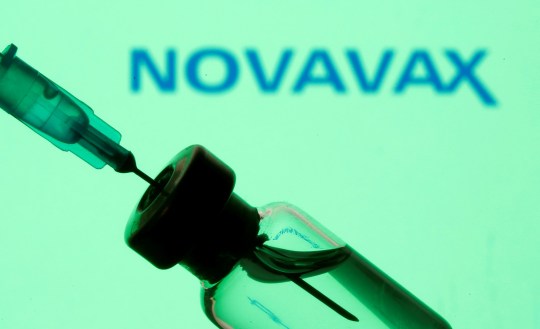 The vaccine will be made in Stockton-on-Tees, UK, if approved by regulators (Picture: Reuters)

Critically Novavax has said its jab demonstrated 100% protection against severe disease, including all hospitalization and death, from the original coronavirus strain as well as the UK and South African variants.

Overall, the trial findings mean the vaccine has combined 90% effectiveness rate at cutting transmission of all three coronavirus variants involved in the study.

The UK has ordered 60 million doses of the vaccine and if approved by health regulators, will be manufactured in Teeside, UK, from the summer.

The Novavax vaccine is yet to be authorized for emergency use in either the UK or the US, but the company has said it plans to seek approval from UK regulators in April.

Unlike the Pfizer vaccine, the Novavax jab can be stored at between 2° and – 8°C, in a major boost for distribution and logistics bosses.

In a statement yesterday afternoon, Stanley Erck, president and COE of Novavax, said: ‘We are very encouraged by the data showing that NVX-CoV2373 not only provided complete protection against the most severe forms of disease, but also dramatically reduced mild and moderate disease across both trials.

‘Importantly, both studies confirmed efficacy against the variant strains. 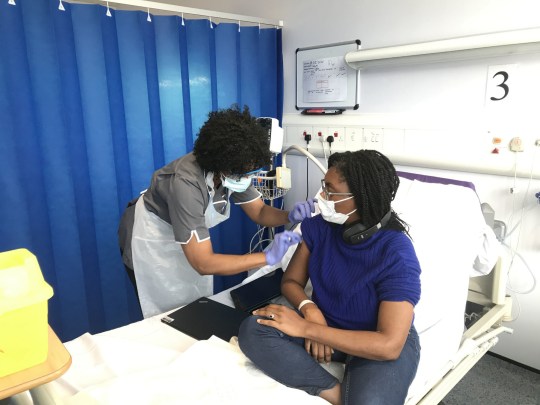 ‘Today marks one year since the WHO officially declared the Covid pandemic, and with this data in hand, we are even more motivated to advance our vaccine as a potential weapon in the fight to end the suffering caused by Covid.’

He said: ‘Really encouraging results from @novavax tonight on its efficacy against variants.

‘We’ve ordered 60 million doses & if approved by the medicines regulator it will be another boost to the UK’s vaccination rollout as we work to overcome this virus.’

If approved in the UK, the Novavax vaccine will become the fourth to be granted emergency use in the UK, following in the footsteps of Pfizer, Oxford-AstraZeneca and Moderna. If approved in the US, it will join Pfizer, Moderna and Johnson & Johnson vaccines in being made available for public use.

How to activate Emergency SOS on iPhone and Android