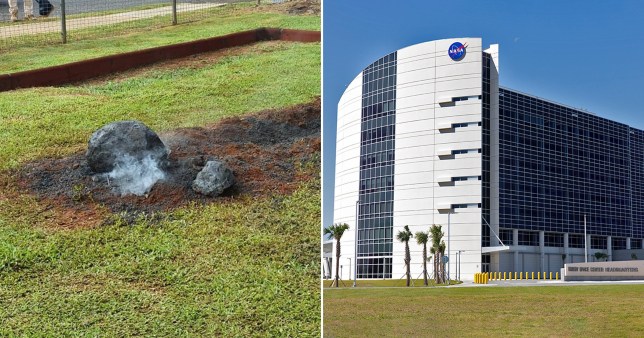 Sometimes, even the mighty Nasa gets duped by something it sees on the internet.

The US space agency recently got in touch with a school in Queensland, Australia after it saw pictures of a smouldering meteorite impact in the playground.

In fact, it was nothing more than a (very realistic) school project.

Journalism students at the school had been tasked with reporting on the meteorite crash as if it was a real incident.

But when pictures of the grey rock with a trail of scorched earth behind it were shared on social media, things escalated quickly. 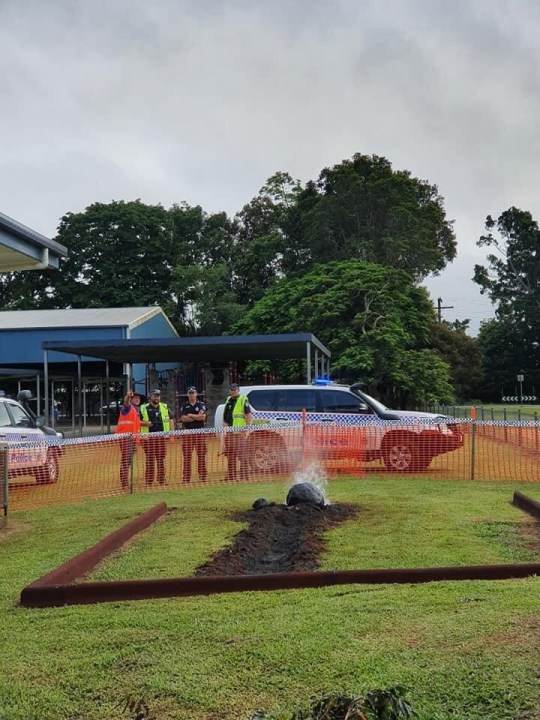 It was shared on the ‘Australia Crash Investigation Unit’ Facebook page and, pretty swiftly, started getting a lot of attention. There were over 1500 comments on the post and it clearly caught the eye of the world’s most famous space organisation.

Mark Allen, the principal of the Malanda State School in Queensland, told 7NEWS: ‘We’ve had all sorts of inquiries from all around the world, including NASA who asked us to make a report to the Kennedy Space Centre.’

Malanda State School later released a synopsis of the historic event on its Facebook page. 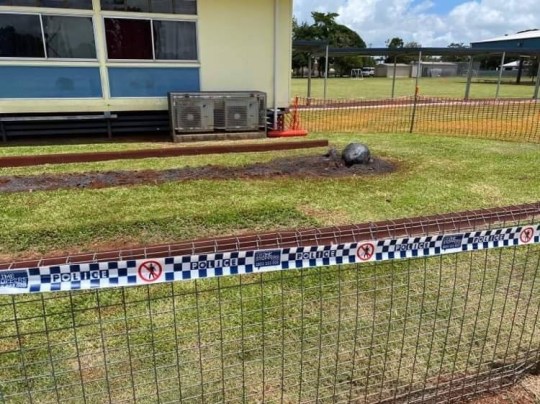 To be fair, it looks pretty legit to us (Australian Research & Space Exploration – Space Australia)

Local Daniel Moss, who was at the school for the unveiling of the ‘meteorite’, said police on site added to the memorable occasion.

‘The local police loved to get involved for the school and the kids to make it more realistic,’ he said.

‘This is a small town, they didn’t expect it (school project) to go viral.’