Pelosi, the speaker of the US House of Representatives, made the controversial comment during a news conference held after former Minneapolis cop, Chauvin, was yesterday found guilty of murdering Floyd on May 25 last year.

Speaking to members of the Congressional Black Caucus in Washington DC, Democrat, Pelosi, thanked the jury for convicting Chauvin and then went on to thank George Floyd for sacrificing his life.

She said: ‘We all saw it on TV, we saw it happen, and thank god the jury validated what we saw. 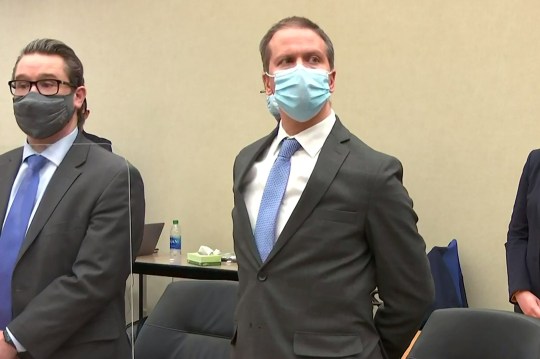 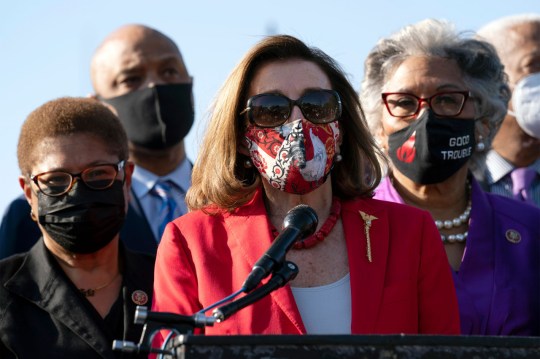 ‘So again, thank you George Floyd, for sacrificing your life for justice, for being there to call out to your mom, how heartbreaking was that, I can’t breathe.

‘But because of you, and because of thousands, millions, of people around the world who came out for justice. Your name will always be synonymous with justice.’

Social media users reacted angrily to Pelosi’s comments, suggesting she was wrong to say that Floyd ‘sacrificed’ his life.

‘He did not SACRIFICE his life. His life was violently taken.’ 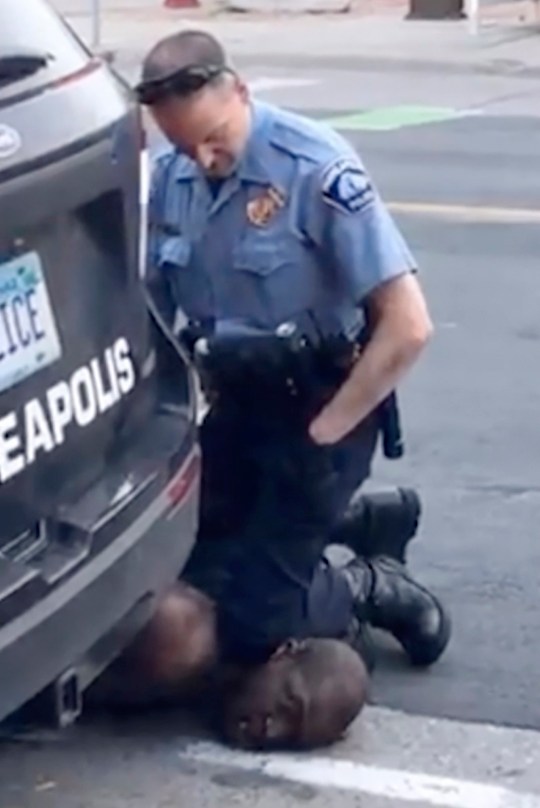 Another Twitter user said: ‘Thank you for sacrificing your life? Better to say, I’m sorry you had to sacrifice your life for justice. Sheesh.’

Another user commented: ‘Pretty sure he didn’t sign up to be murdered by a cop.’

‘Sacrificing your life is something people have to do on their own. Floyd was murdered. We just had a whole trial’, user @marginoferror said.

Meanwhile another person on Twitter called Pelosi ‘ignorant’ for making the comments.

‘My God the ignorance of Pelosi. “Sacrificing himself”… like he had a choice…’, @pwebbbbb tweeted.