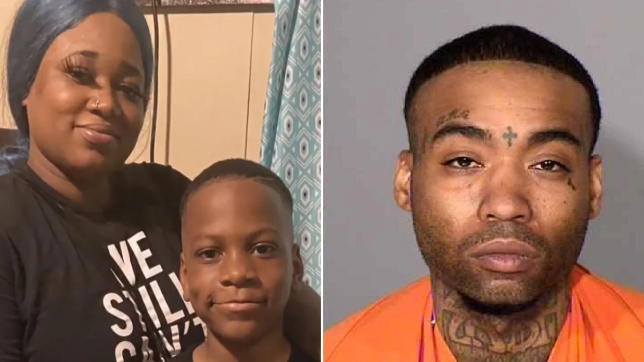 Ja’Corbie Wallace, left, pictured with his mother, D’Zondria, and TeKeith Jones 26, who has been arrested in connection with their death (Picture: Fox 9/Ramsey County Sheriff’s Office)

An 11-year-old boy who had been shot five times managed to tell police who killed him and his family before he succumbed to his injuries.

Ja’Corbie Wallace was laying face down on the floor when police found him, his mother D’Zondria, 30 and his sister, La’Porsha, 14, suffering from fatal gunshot wounds inside their home in St Paul, Minnesota, on Saturday.

He used his dying breaths to reply to first responders at the scene who asked him who shot him, to which he replied, ‘Keith’. That led police to arrest his mother’s ex-boyfriend, 26-year-old Tekeith Jones, who has been accused of triple murder.

Jones has been charged with three counts of second-degree murder in connection with the deaths by the Ramsey County Attorney’s Office charged following his arrest on Sunday.

According to the charges, St Paul police responded to a 911 call at the family’s home at around 3pm on Saturday and found three people who had been shot, reports Fox 9.

Police said La’Porsha was lying near the front door and D’Zondria lying face down on the couch when deputies arrived and neither were conscious or breathing. They were both pronounced dead at the scene. 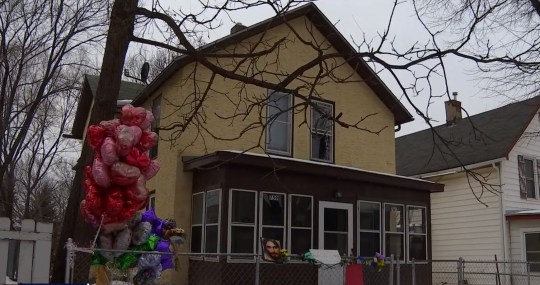 Tributes have been left outside the family’s home following the shootings (Picture: Fox 9)

Ja’Corbie was found lying face down on the floor. He was not conscious, but he was breathing and “making a gurgling noise,” the charges say.

First responders asked Ja’Corbie who had been shot five times, was taken to a nearby hospital where he died several hours later.

Several family members have identified Jones as D’Zondria’s ex-boyfriend, according to the police charges. Her nephew told investigators Jones continued to go to the family’s house after they broke up and that inn December, he reportedly broke into the house through the kitchen window.

The following day, he got upset and shot at her, but missed, police added.

Surveillance video showed a man ‘peeking outside’ the family’s Jessie Street home about half an hour before the bodies were discovered. He went back inside and then ran out of the house and left in a silver Jeep.

Police arrested Jones on Sunday at an apartment about four miles away from where the murders occurred.

Jones eventually admitted to shooting and killing all three victims. He told investigators he did not know why he killed them, but claimed that he had ‘saved them’, police said. 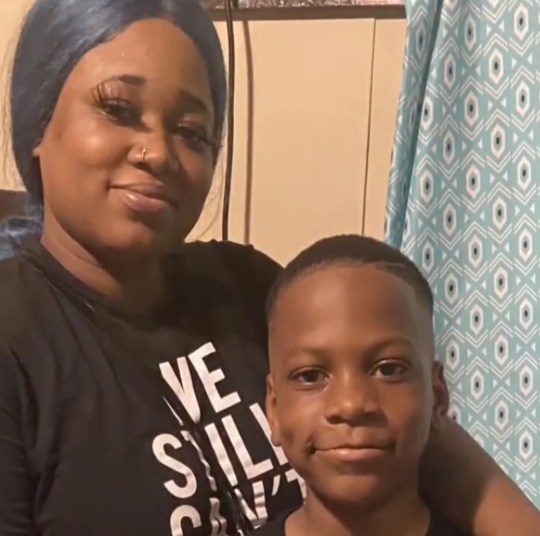 Ja’Corbie Wallace, left, pictured with his mother, D’Zondria, who both died of their injuries (Picture: Fox 9) 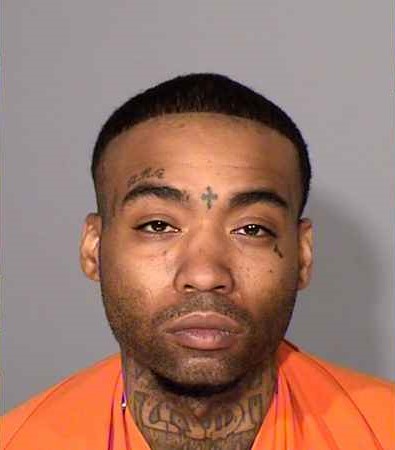 The charges said: ‘Jones said he’s not a monster and that he kissed them all…Jones said he was just trying to break the cycle and did not want them to feel the pain that he felt.’

Ramsey County Attorney John Choi said in a statement: ‘My heart sinks to know that a mother and her two children were taken from us in such a senseless and violent way.

‘We will do everything in our power to bring justice to the victims and our community in this case.’

Instagram just banned some of you from sharing posts to stories in ‘test’ – are you affected?