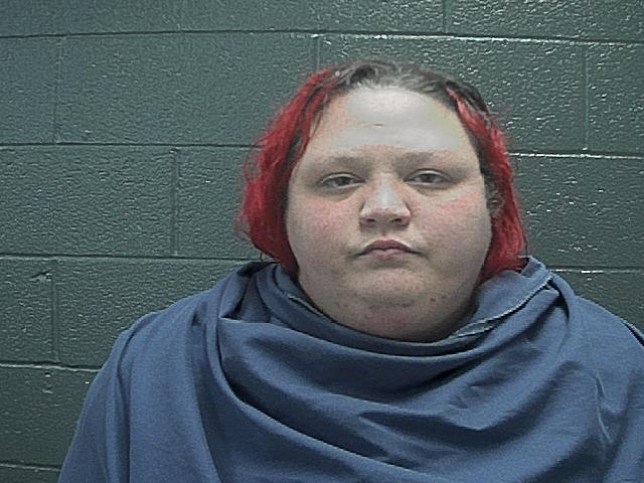 An abusive mother pinned her 11-year-old daughter to the couch and punched her in the face until she bled.

Nicole Simmons, 34, was re-arrested yesterday after breaking the terms of her probation by using her daughter’s urine to try to pass a drug test.

Simmons, from Wichita Falls, Texas, was initially arrested in 2018 for abusing her daughter for which she was found guilty and placed on probation for five years, rather than sent to jail.

But after admitting to trying to cover up her use of crystal meth and marijuana by using her daughter’s urine for a drugs test, Simmons has been re-jailed and may now have her probation revoked altogether.

Simmons was placed on probation two years ago after pleading guilty to child abuse. Police investigated after her 11-year-old daughter came to school with dried blood on her face and a cut on her finger, reports KFDX-TV. 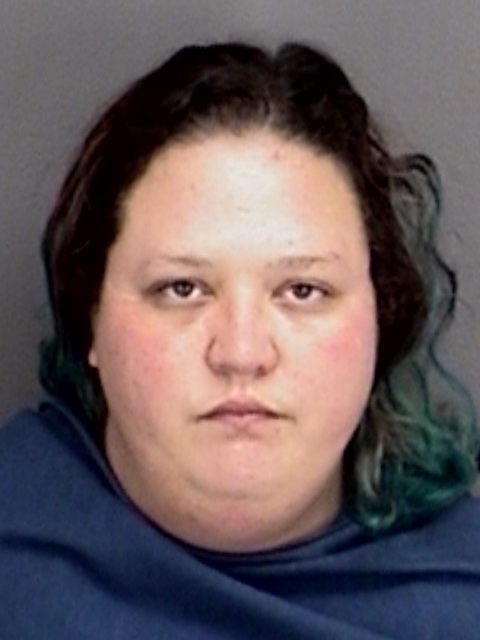 The girl told people at school and police that her mother got angry at her because she didn’t think she was getting ready for school fast enough. She said her mother held her down on the couch and punched her repeatedly in the face.

Her sister also told officers how her mother also tried to hit her sister in the face with a hairbrush.

Police said Simmons admitted to the assault and said her daughter was crying and trying to cover her head during the attack.

Then, in October 2020, Simmons was arrested after probation officers said she tried to conceal her continued drug use by taking a bottle of her daughter’s urine to her drug test.

An officer said Simmons admitted it was her daughter’s urine and she was trying to hide her use of marijuana and meth.

Simmons was jailed yesterday as the District Attorney’s office filed to proceed with her adjudication and possibly revoke her five years probation.