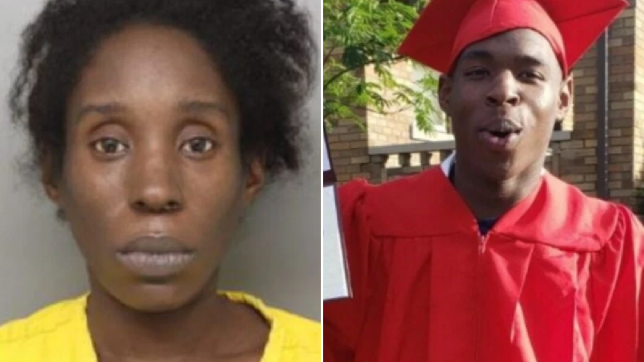 A mother has been accused of killing her teenage son and then hiding his body under a pile of clothes in his bedroom for two months.

Kenya Stallworth, 39, allegedly murdered 19-year-old Dominic Allen before trying to conceal his body inside the family’s home in Cincinnati, Ohio. Dominic was first reported missing in September last year and his body was discovered by police in early December.

The teenager’s body had began to decompose in the home, according to police, who had to use DNA testing to identify the corpse as that of Dominic, reports Fox 19 Now.

Police in Hamilton County say that Dominic was killed by his mother in his bedroom on September 26, 2020. 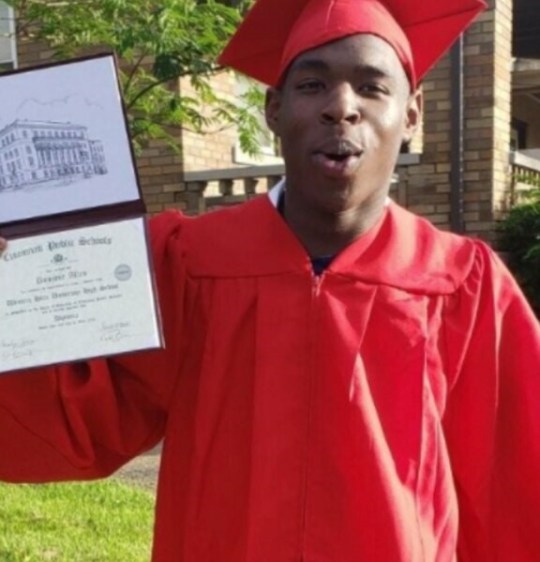 Court documents then allege that Stallworth and her husband, Robert Robb, who is not the boy’s father, tried to conceal the body by hiding it under clothes, sealing the bedroom and attempting to get rid of any odors while the body decomposed.

Following her arrest in December, Stallworth has been charged with murder and assault in her son’s death. Robb, meanwhile, is charged with felony abuse of a corpse and tampering with evidence.

Dominic’s father, Marcus Allen, told Fox 19 Now that an officer at the scene of Stallworth’s house in early December told him there were signs that his son was tortured.

He said: ‘The first thing that came to my mind was what was going through your head when you all did whatever you all did?

‘What happened for all of this to take place like this to the point where you all not only hide him under a pile of dirty clothes, you all sealed him in his bedroom? 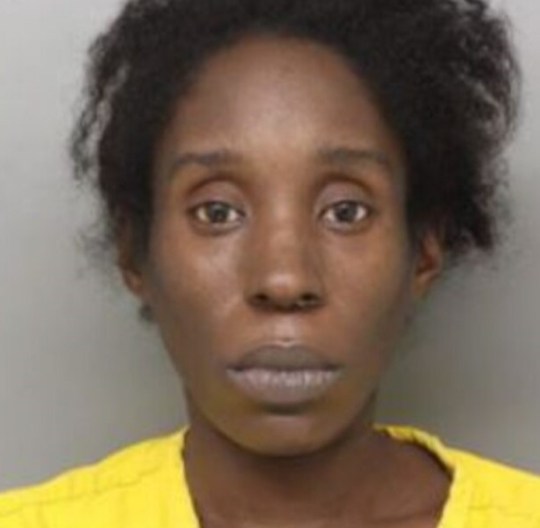 “Speaking of the accused in his son’s death, Marcus added: ‘You all will get what you all got coming to you. You all didn’t just take away my child.

‘You took away the nephew of all of my sisters and brothers. You all took him away from all of the people who loved him… and for what?

‘He loved helping everybody, he was a wonderful child, he was a happy child. I am proud to be his father.’

Stallworth has been held at the Hamilton County Justice Center on a $100,000 bond since her arrest. She will appear at a plea hearing on April 28.