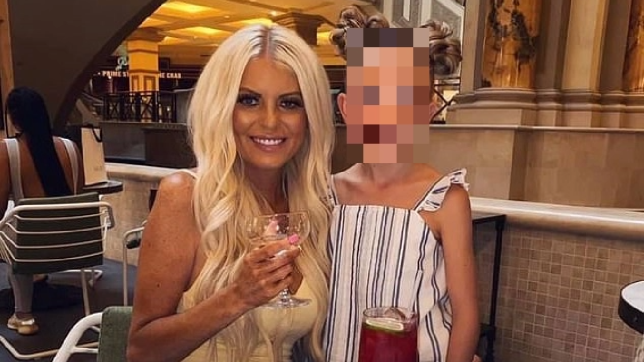 A 39-year-old mother with no underlying health conditions died of multiple organ failure days after receiving a second dose of Moderna’s Covid vaccine.

Kassidi Kurill, of Ogden, Utah, died on February 5 after falling ill and being rushed to hospital. She received her second Moderna jab on February 1 and began complaining of headaches and nausea the following day.

Her family are still awaiting results of her autopsy, which will determine her cause of death. It is still unclear whether the Moderna shot had any part to play in Kurill’s tragic death.

The mother-of-one worked as a surgical tech for plastic surgeons was among the first batch of people to be eligible to receive their Covid vaccine.

Utah’s medical examiner has said they haven’t registered any vaccine-related deaths so far and have said there doesn’t seem to be a link between the death of four citizens in Utah – including Kurill – and the vaccines.

Kurill’s family have said she was healthy and had no pre-existing conditions prior to her untimely death.

Speaking to Fox News, Kurill’s father, Alfred Hawley, said: ‘She was seemingly healthy as a horse. She had no known underlying conditions.

‘She was healthy, happy and active, the greatest mom you ever saw in your life, and then she was so sick that, in less than 12 hours, intubated and on life support.’

After receiving her second vaccine dose on February 1, Kurill began complaining the following day about headaches, nausea and being unable to urinate despite drinking fluids. 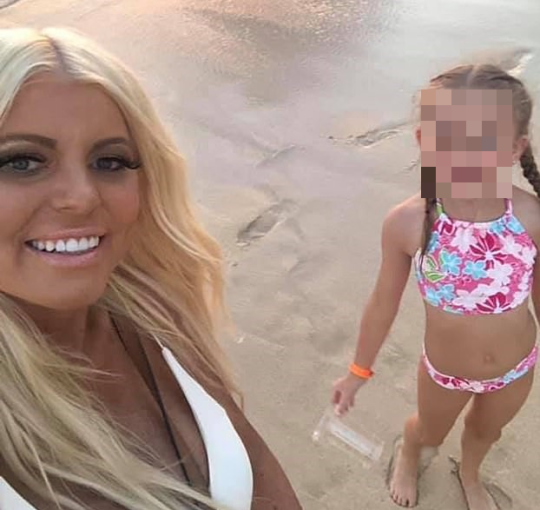 Kurill was healthy with no underlying health conditions, according to her family (Picture: Facebook)

Her condition improved slightly on February 3, but she took a turn for the worse the next day and was rushed to hospital.

When she arrived at the hospital, Kurill began being sick, her family have said.

Hawley added: ‘She came in early and said her heart was racing and she felt like she need to get to the emergency room.

‘They did a blood test and immediately came back and said she was very, very sick, and her liver was not functioning.’

Kurill was transferred to the Intermountain Medical Center in Murray where doctors decided her liver was failing and tried to make plans for Kurill to have a liver transplant.

Her condition continued to deteriorate into February 5 to the point where she was unable to talk and her heart and kidneys shut down, Hawley explained.

He said: ”She got worse and worse throughout the day. And at nine o’clock, she passed.

‘It was a total shock. I was even afraid to tell my wife.’

The family hopes that an autopsy will give them answers about their loved one’s shockingly sudden death.

The FDA requires vaccine providers to report any death after a Covid vaccine to the Vaccine Adverse Event Report System, otherwise known as VAERS.

Dr Erik Christensen, the Utah Department of Health’s chief medical examiner, said officials have not yet found any connection between the vaccine and the deaths of four Utah residents around the time of receiving a vaccine.

He said proving the vaccine was a cause of death is very rare, unless there was an immediate case anaphylaxis, which would be an instant death.

Hawley added that he hopes his daughter’s experience will not discourage others from getting vaccinated.

‘Pay attention. If it persists beyond a day, you might ought to go see a doctor. And make sure that you’re not another one in a million.’

Kurill’s family have set up a GoFundMe campaign to support her nine-year-old daughter, Emilia.

Since the pandemic began, the US has recorded 29.1 million cases of Covid and 529,000 deaths from the virus. More than 95 million Americans have been vaccinated so far, with government scientists assuring people that all shots have been vigorously tested, and that they are safe.