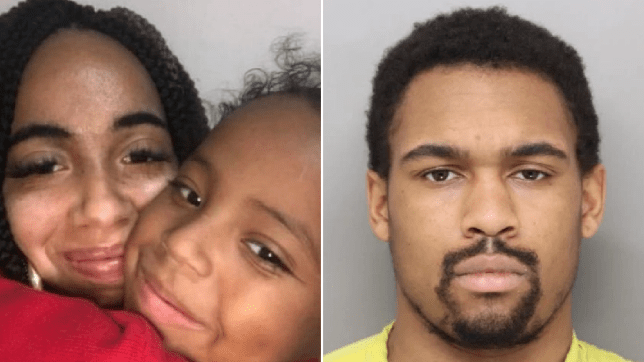 A killer stabbed his girlfriend to death, then dropped the victim’s terrified son into a raging river and killed him to cover up his crimes, police say. Desean Brown, 21, was formally indicted Wednesday over the December 2020 murders of Nyteisha Lattimore, 29, and her son Nylo in Cincinnati, Ohio.

Prosecutor Joe Deters revealed Thursday that Nylo was still alive when he was hurled into the Ohio River by Brown, and that they plan to seek the death penalty. Deters said: ‘(Brown) didn’t want Nylo’s existence traced back to him after he killed Nylo’s mother.

‘He made a choice, and he decided that this little boy’s life wasn’t worth what he had done to the mom and going to prison for the rest of his life. I still have nightmares about this. I cannot even imagine what that little boy was going through.’

Deters also outlined the ‘horrific’ sequence of events at a press conference Wednesday, and said Brown had been planning the murders for around two months. 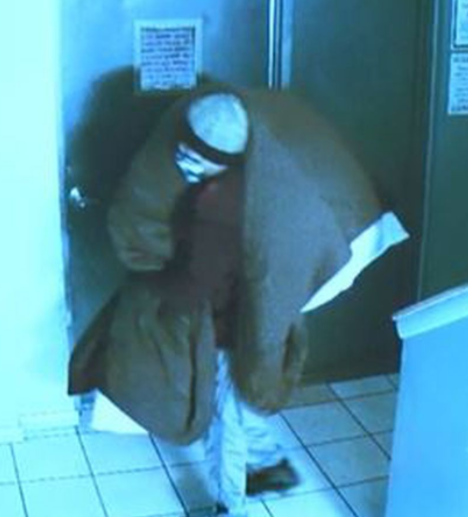 A surveillance grab prosecutors say shows Brown carrying Nyteisha’s remains in a body bag to the Ohio River, where he later dumped them (Picture: Fox5 Ohio)

He said Nyteisha was killed at her home on December 5, and that Brown then used the dead woman’s phone the same day to share Facebook statues about her partner.

The next day, Brown wheeled Nylo to the river in his stroller, it is alleged, before tossing the little boy into the water, which is up to 167 feet (51 meters) deep.

Nylo’s body has never been found.

A blood stain belonging to Nylo was found close to his mother’s remains, although police believe he was alive when he was thrown into the water. 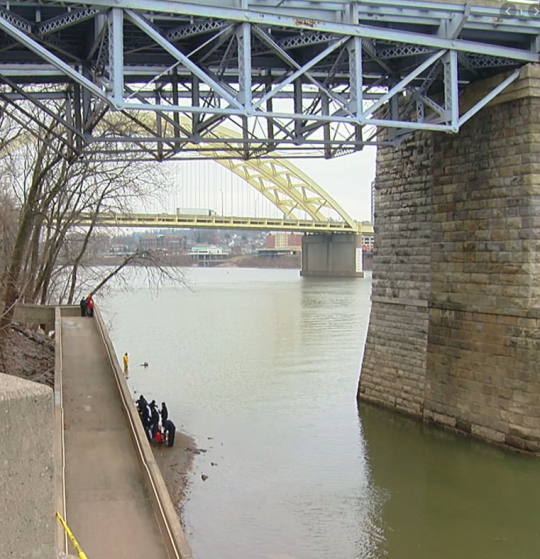 Nyteisa’s body was found by the side of the river, which runs up to 167 feet deep. Nylo’s remains have never been found (Picture: Fox5 Ohio)

Five days later, on December 11, Brown allegedly carried Nyteisha’s decomposing remains to Cincinnati’s Purple People Bridge in a body bag, and threw them in the water.

They were discovered by cops the next day, WCPO reported. Nylo’s stroller was found in the water on December 13.

Brown was arrested shortly after, and now faces capital murder charges. He is being held in jail ahead of his next court appearance.