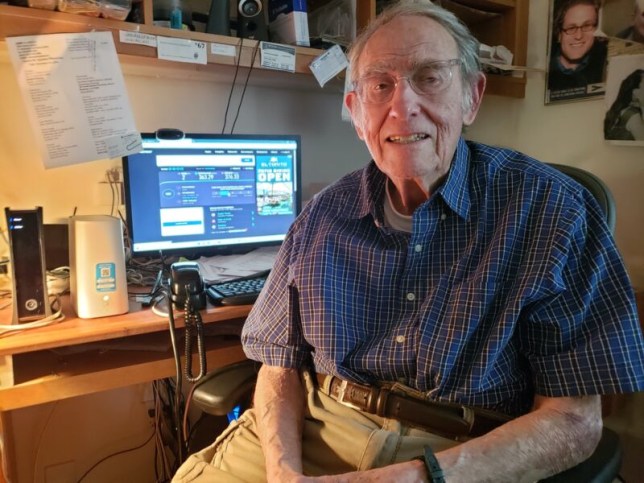 A 90-year-old man spent $10,000 on a newspaper advert complaining that his slow internet was stopping him from watching Netflix.

Aaron Epstein, from Hollywood, California, wrote an open letter to the CEO of his neighborhood’s internet provider, AT&T, hitting out at his area’s ‘shabby’ internet speed.

The angry rant ran in the Wall Street Journal on February 3 where Epstein wrote that his slow connection was stopping him from streaming his favorite movies and TV shows.

On the day the advert ran, Epstein said he received a phone call from AT&T asking how they could resolve the issue.

Less than two weeks later and AT&T said it has recently finished upgrading Epstein and his neighborhood’s internet to a faster, fiber optic connection.

Epstein, who lives with his wife Anne, said: ‘When I would watch a movie on Netflix or some other streaming service, it was like a slideshow. It would start and stop, start and stop, very frustrating’, reports NBC.

‘There was frustration of calling AT&T over the last five years saying why aren’t you giving me the faster internet speed.

‘I sad well there’s only one way of getting to them, let’s put an ad in the Wall Street Journal.

‘I’m not a frivolous spender of money and $10,000 means a lot to me, but in this particular instance it was money well spent.’ 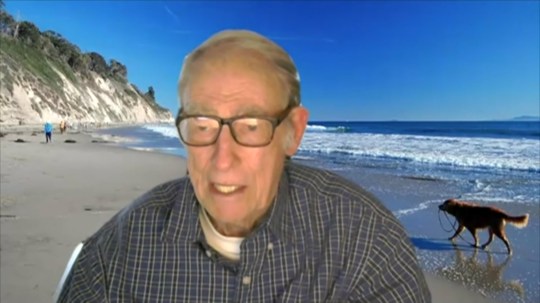 Epstein added that he has been an AT&T customer since 1960 and only started having issues with his internet speed in the last five years.

He said he was paying for 3.5 Mbps, but it couldn’t handle streaming and argued that some of AT&T’s competitors were offering a superior service.

He said he tried calling the company to ask for faster service but never got what he asked for.

So instead he decided to shell out $10,099 on the newspapers ad, which read: ‘Open Letter to Mr. John T. Stankey CEO AT&T.

‘Many of our neighbors are the creative technical workers in the Universal, Warner Brothers, Disney studios in the adjacent city of Burbank and our city.

‘We need to keep up with current technology and have looked to AT&T to supply us with fast internet service.

‘Yet, although AT&T is advertising speeds up to 100MBS for other neighborhoods, the fastest now available to us from AT&T is only 3MBS.

‘Your competitors now have speeds of over 200 MBS. Why is AT&T a leading communications company, treating us so shabbily in North Hollywood?’

The day the ad ran, Epstein said he received a call from Stankey’s office asking him how they could resolve the situation.

Thanks to the ad, he and his neighbors have had their internet upgraded.

Epstein added: ‘It’s definitely a lot faster and it’s everything I expect of it.

‘My wife and I are at home and watch Netflix and streaming services more. So, I have no complaints whatsoever about spending this kind of money.’

An AT&T spokesperson said: ‘This neighborhood was already planned to receive fiber and is part of our ongoing fiber expansion in the larger Los Angeles area.

‘Nationally, we recently announced that we will bring AT&T Fiber to an additional 2 million residential locations this year.’