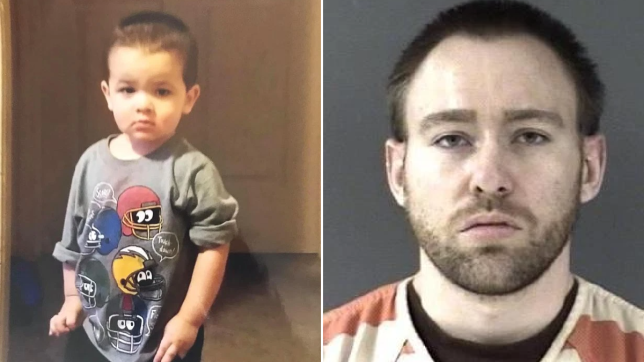 Athian Rivera was found dead in a dumpster on Friday and Wyatt Lamb, 27, right, has been arrested (Picture: Facebook/police handout)

A 27-year-old man has been arrested after his girlfriend’s two-year-old son was found dead in a dumpster.

Wyatt Lamb was arrested by police on Friday following the discovery of toddler Athian Rivera’s body in a dumpster at an apartment block in Cheyenne, Wyoming, earlier the same day.

He was taken into custody on suspicion of failing to appear in court and violating parole in a different case, but Cheyenne Police Department has said investigators have also recommended murder and aggravated child abuse charges against him.

The toddler’s body was found after he was reported missing by his mother, Kassy Orona, 25, reports the Idaho State Journal. 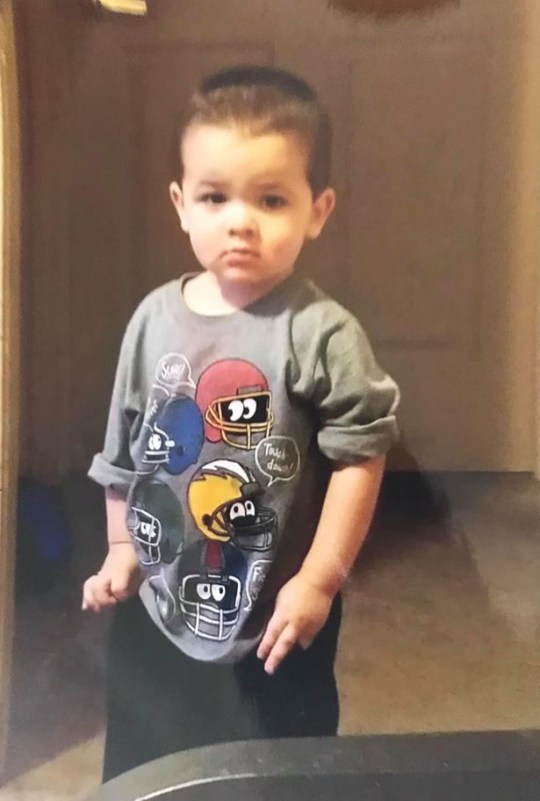 Lamb was listed as the boyfriend of the toddler’s mother, Orona, on her Facebook page, but the reference has since been deleted.

Lamb remains in jail and police have not yet said what the boy’s cause of death death or how he ended up in the dumpster. His body was found following a huge search operation involving police, firefighters and residents.

In a Facebook post an emotional Orena wrote: ‘Every day I wake up and I still just can’t accept this. I can’t believe I’m never gonna see your beautiful smile … your little run as I chase you and you chase me back.’

A GoFundMe page has been set up in aid of the toddler’s family by a family friend. 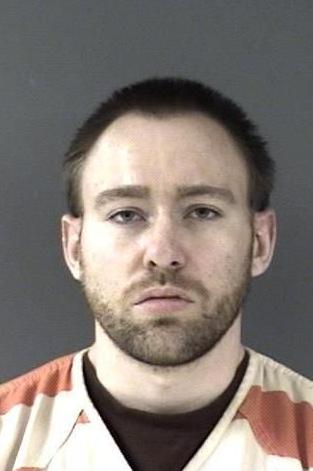 It says: ‘On February 19, 2021 a beautiful angel’s life was needlessly cute short.

‘Athian Rivera was a cute, lovely and playful two year old boy who loved playing with his sibling, loved watching Sesame Street with a special affinity for Elmo.

‘There are no words to describe the grief the family is feeling at this time.’