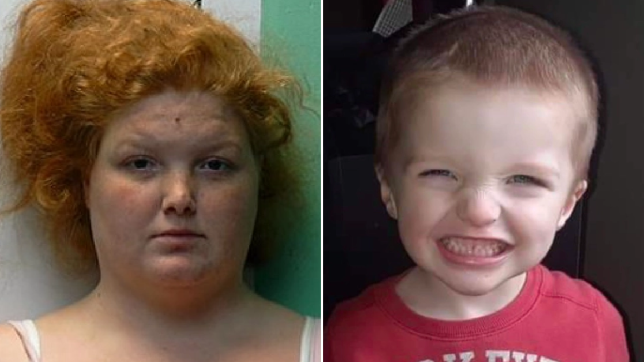 A mother has been accused of tying up and gagging her kids the day before she ‘dragged her six-year-old son to death to please her lover’.

Brittany Gosney, 29, who is charged with the death of her first-grader son, James Hutchinson, allegedly hog-tied her three children for several hours before allegedly killing James the next day, according to prosecutors.

Gosney, from Middletown, Ohio, pleaded not guilty by reason of insanity in court on Monday, charged with the February 27 death of schoolboy, James, who was apparently abandoned by his mother then dragged to death when he tried to get back into her car, a court heard earlier this month. She’s also charged with abuse of a corpse after allegedly dumping James’ boy in a river.

According to police, Gosney told investigators she was under pressure from her boyfriend, James Hamilton, 42, to get rid of Hutchinson. Gosney and co-defendant, Hamiltion, face a combined 31-charges for the boy’s death.

In fresh court documents filed on March 22 by prosecutors, a bill of particulars, Gosney is further accused of tying her children were tied up, and gagging them in the process, on February 25 or 26, reports WCPO. 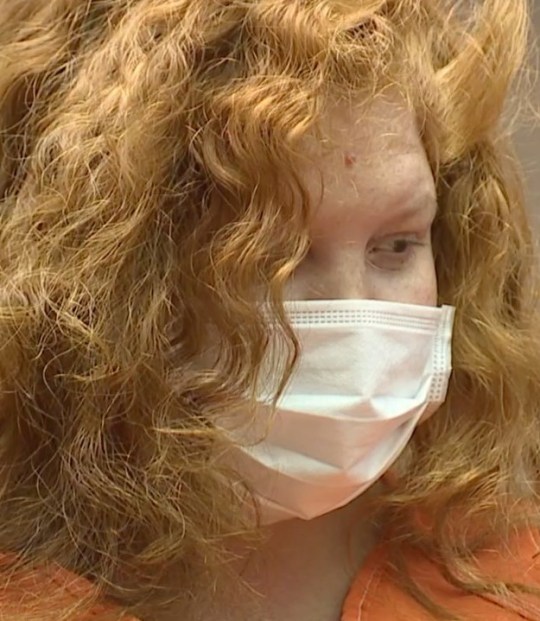 Gosney has already pleaded not guilty to the charges against her (Picture: WCPO) 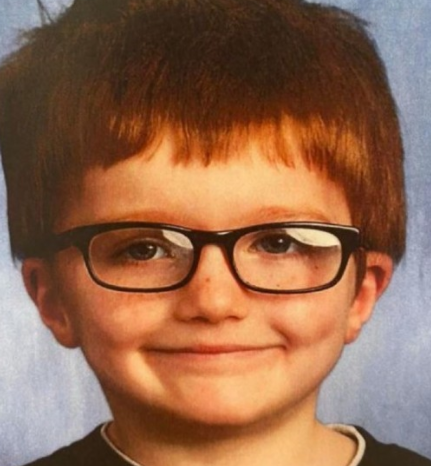 Police and prosecutors also allege that Gosney had been intending to abandon all three of her kids – James and his older brother and sister – when she drove them to the Rush Run Wildlife Area, Ohio, on February 26, when authorities believe Gosney allegedly killed her son.

It’s claimed that Gosney dumped James wildlife area near her hometown, but when the schoolboy chased Gosney’s car as she drove off, he got trapped in the vehicle, according to police.

He was dragged behind the vehicle and died of a head injury, with Gosney and lover, Hamilton, then accused of dumping James’s corpse in the Ohio river days later. Searches to try and retrieve James’ remains continue. 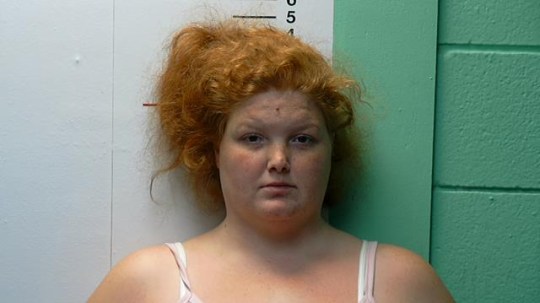 Gosney faces a total of 16 charged in relation to her son’s slaying (Picture: Middletown PD)

According to Middletown Police, Gosney is said to have admitted driving off without James, then returning 30 to 40 minutes later to find her son dead in the middle of the parking lot last Sunday.

Hamilton stands charged with three counts each of kidnapping, abduction, endangering children, tampering with evidence and gross abuse of a corpse.

Search teams are continuing to search the river bed where James’ body is believed to have been dumped but as of yet, the boy’s body is still missing. 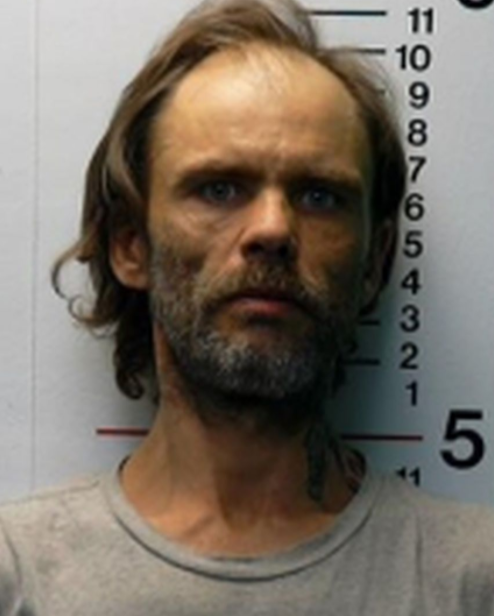 On Monday a judge ordered a competency evaluation to determine whether Gosney is capable of assisting in her own defense, following her plea of not guilty by reason of insanity.

Gosney is being held in lieu of a $2 million bond at the Butler County Jail, while Hamilton remain’s jailed on a $750,000 bond.

A trial date of May 24 has been suggested by officials involved in the case, although that is yet to be confirmed.

Covid symptoms or hay fever? How to spot the difference as pollen season starts