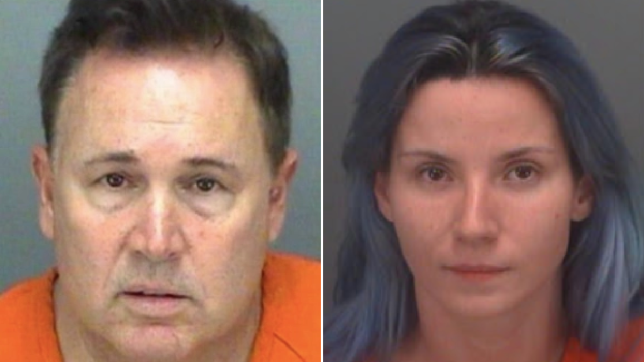 Spark got away with filming one sex act with Boselli, but was caught with his flies undone a month later while waiting to film another female inmate performing the same sex act on him.

Boselli, who filmed a child abuse clip featuring husband Richmond McDonald and a seven year-old child, was jailed for 40 years two days after Spark was caught with her.

McDonald was ordered to be detained for life. Spark was not Boselli’s lawyer, but managed to get in to see her by flashing his ID card at prison staff. He offered to put money in Boselli’s commissary account in return for making pornography with him. 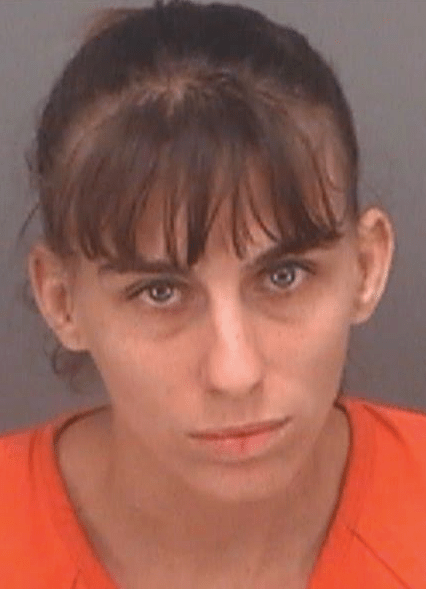 Boselli confided what happened to family members, who later told law enforcement. That saw cops set up a sting with another sex worker Spark had bragged to Boselli about sleeping with, Antoinette Rose Napolitano.

He also filmed her giving him oral sex on his tablet while visiting her behind bars during a trip to her jail around a month before his encounters with Boselli.

Napolitano agreed to act as an undercover agent for cops, who set up a sting on December 2017. That saw Spark caught with his flies undone in a private room set aside for he and his client, the Miami Herald reported.

A subsequent search of Spark’s electronic devices turned up the clips he’d shot, and revealed that he’d paid just $10 to one of the women he’d filmed.

Spark was sentenced to five years probation after he admitted bringing contraband into prison, and solicitation of prostitution.