A woman who worked at a law firm was deemed ‘stupid and lucky’ after climbing into a spider monkey zoo enclosure and allegedly feeding them Hot Cheetos.

The woman was lucky to not have harmed herself or the monkeys, but out of luck when it came to her job, which has fired her.

Footage of the bizarre incident at El Paso Zoo shared on Instagram over the weekend shows the woman sitting under a waterfall as two monkeys, named Libby and Sunday, approach her. One of the monkeys reaches as she extends an unknown piece of food. After the monkeys back off to an island, she throws another piece at them.

The woman then walks on the shallow water away from the animals as someone is heard laughing and a person is seen giving her a hand to get out of the enclosure. 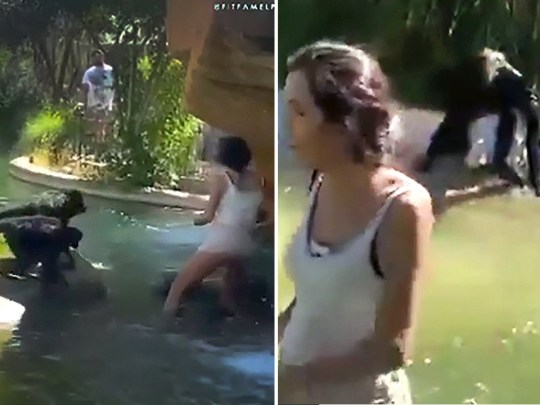 A woman was recorded entering a spider monkey enclosure at El Paso Zoo and feeding them what appeared to be Hot Cheetos (Pictures: Instagram @fitfamelpaso)

While the zoo in Texas has not disclosed what the woman was feeding the monkeys, Instagram user fitfamelpaso, who posted the video, claimed it was Hot Cheetos.

‘This is (unfortunately) real: A local woman crossed into the spider monkey enclosure at the @elpasozoo today and fed them… Hot Cheetos,’ fitfamelpaso wrote.

‘These are primates we’re talking about, they could do some substantial damage to you,’ Kleist told KVIA on Sunday. ‘They may be small monkey’s but they can take you to the ground if they wanted to.’ 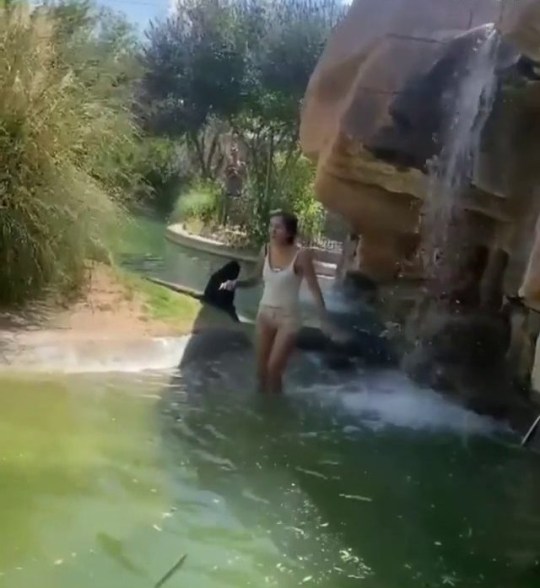 A woman walks away from two spider monkeys after giving them food (Picture: Instagram @fitfamelpaso)

The woman also endangered Libby and Sunday because spider monkeys have a special diet and consuming other food could cause them to have stomach problems or bowel disruptions. On top of that, they are susceptible during the pandemic.

‘Anything that we have they could get as well so Covid is no different,’ Kleist said. ‘We took the necessary steps to prevent them from getting that, so for someone to just go in there and give them food from their hands could just ruin that.’

On Monday, the Lovett Law Firm identified the woman as Lucy Rae, a litigation assistant in its personal injury division. A spokesperson for the firm told KVIA that Rae was fired that day after the zoo flagged her as a trespasser.

The firm said it did not condone Rae’s actions or know about her intentions and that she may face criminal charges as El Paso police said the zoo filed a complaint and the case is under investigation. 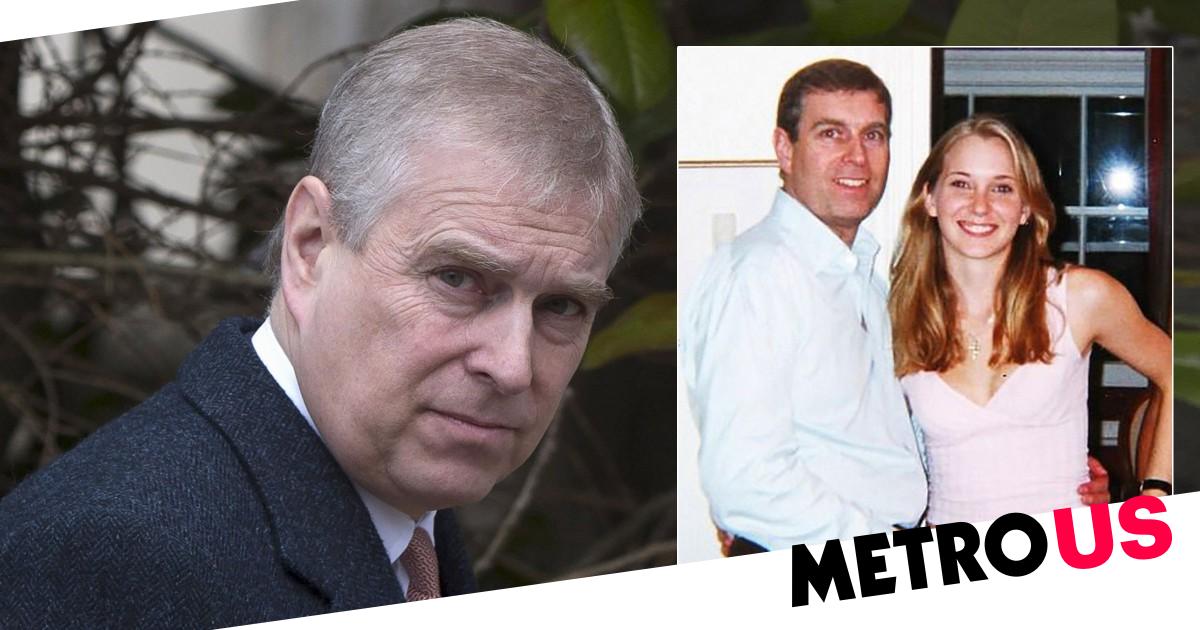 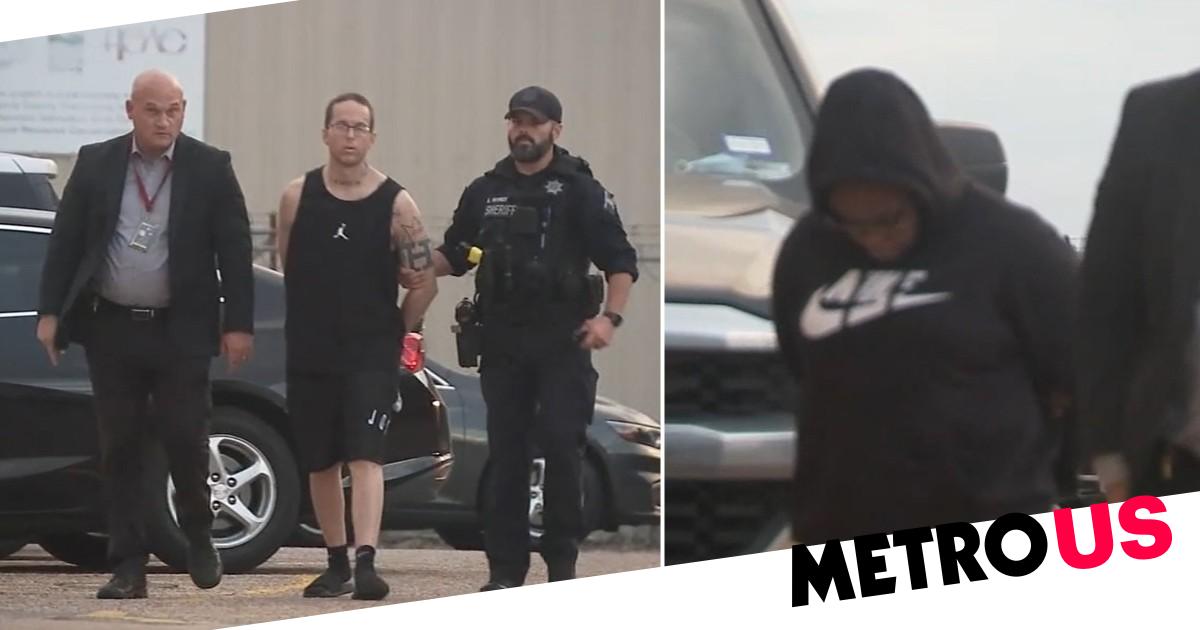 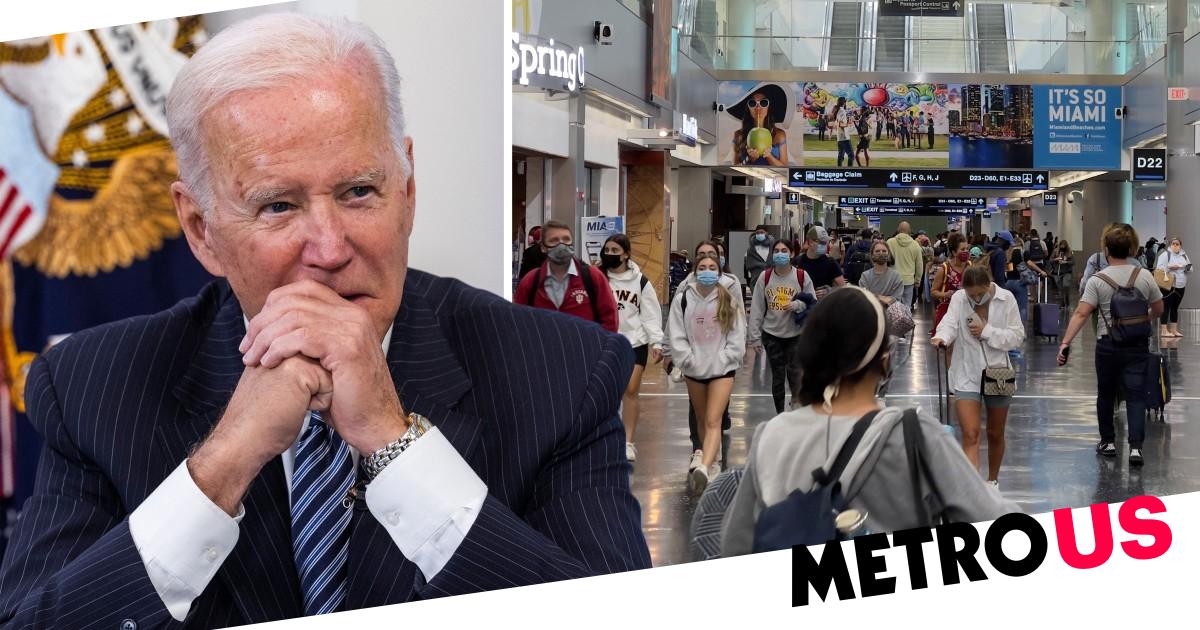 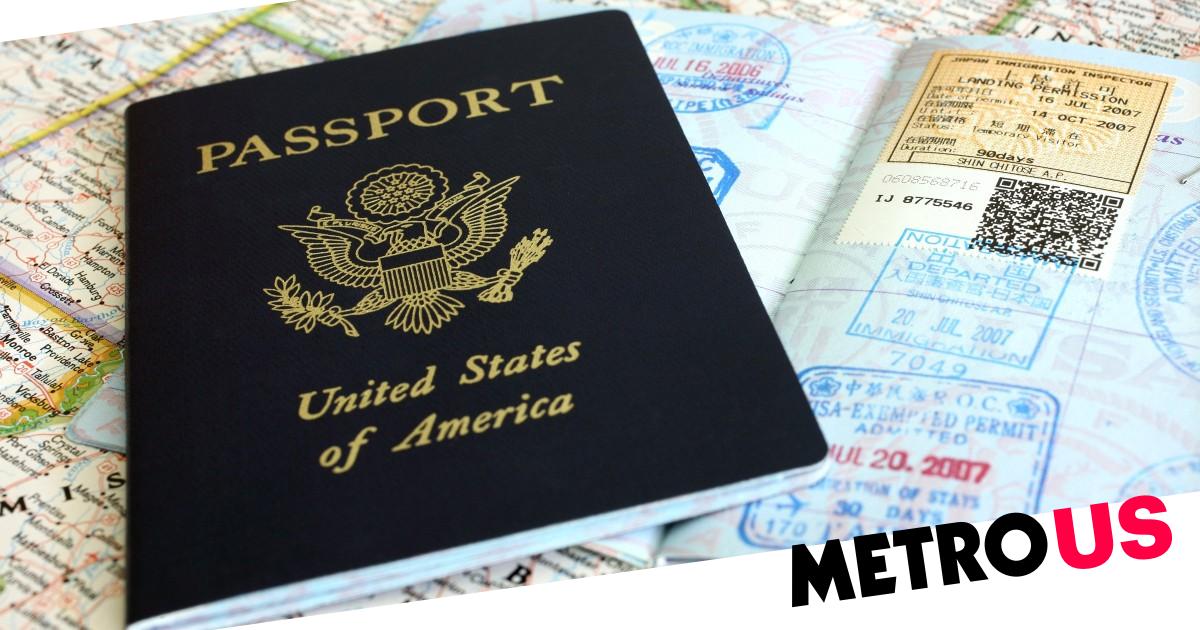