I left having children pretty much as late as it was biologically possible to do, and I quickly grew to recognise, if not entirely understand, a certain look – let’s say, boredom mixed with condescension topped off with wry amusement – sported by my friends, who had their children at far more sensible ages, when I would go on and on (and on) to them about the miracle-slash-insanity of raising babies. No one before me had ever noticed how crazy all this parenting stuff was, I believed, while looking uncomprehendingly at the smirks on my friends’ faces as their kids did their GCSEs. Well, I comprehend them now. Because this is how I feel when people go on and on (and on) about the new dogs that they got during lockdown.

More than 3.2 million people in the UK got a pet during lockdown, and they have been especially popular among the under-35s. This is generally reported in a tone of either shock (what are those crazy kids doing, tying themselves down to a pet so early!) or scorn (silly snowflakes, they can’t handle a dog!). But I get it. I took my time about having kids, but I was precocious about dog ownership, having decided at the age of 31 that what was missing from carefree single life in Manhattan was an extremely high-maintenance terrier, who I could never leave alone in my tiny apartment because he would literally eat it. I once came home from breakfast in my local diner to find that he had eaten half my sofa, even though the sofa was 6ft long and my dog was the size of a jacket potato. And because I was so derangedly in love with him, I found this adorable, and proceeded to bring him with me everywhere. “Obviously you don’t mind,” I’d say, swanning into friends’ apartments with my yapping terrier, and they looked at me as if I’d come in with a rat I’d found on the subway.

People got dogs during the pandemic because they were lonely, and that’s exactly why I got mine. I was living on my own and working from home, meaning I could go for days without interacting with another living creature except for the man who sold me coffee. I’d thought this was what I wanted, but I knew madness was setting in when I asked the fridge what I should have for lunch. Too many bad breakups had convinced me that relationships with humans were overrated, and so I embarked on one with a dog.

I’d planned to get a female dog, who I would call Betty, after my second most beloved idol, Golden Girl Betty White. But when I went to pick up my pet, a little runt of a male pup jumped into my lap. He looked up at me with what I thought at the time was love but later learned was hunger, and that was that. I named him Arthur, after my most beloved idol, Golden Girl Bea Arthur, and for the past 11 years he has been my constant companion. Well, he has been more of a constant to me than I have to him, because my life has changed a lot over the past decade, and not always to his liking.

Arthur’s and my first years together were the halcyon years. I was, unquestionably, obsessed with him. I poured all the love I had to give into his stout and furry little body, and he responded in kind. Years later, I went to a comedy show in which the male comedian sneered about women who treat their pets like babies, and even though I had babies by this point, I felt such a sharp stab of loathing towards him. Arthur was never my baby, but people love to love, and if my options were him or that dickhead comedian – which is how it felt when I was single – choosing my dog was not tragic, it was good taste. You can always spot a sexist by their resentment of women loving things that aren’t men.

Eventually, I found someone who is not a sexist dickhead, and we moved in together, and Arthur accepted that, because it meant he got longer walks. But then came the babies, who terrified him at first because he thought they were eating me when I breastfed them. Then he just resented them because they’d pushed him down the pecking order. When I brought the third baby home from hospital, he met me at the door with a look that unmistakably said, “You’re kidding, right?”

Owning a dog isn’t like having a baby – and that’s an argument in dog ownership’s favour – but it is a relationship, and things change and you learn. I’ve learned that it’s really not acceptable to bring your dog to dinner parties, and I’ve also learned that no matter how old and slow Arthur gets, he’ll still insist on following me from room to room in the house: my potato-shaped shadow.

My friends are in the first flush of love with their dogs. Arthur and I are in the long-term stretch, meaning we take each other for granted more than we used to, but we would be devastated by one another’s absence. Everything I’ve written for the past decade has been soundtracked by his snores next to me, those heartbeats to my day. The initial passion was fun, but contentment comes from the long haul.

The battle for Wimbledon: realpolitik versus romance in football | AFC Wimbledon

Teen, 18, who ate plain pasta for 16 YEARS uses hypnotherapy to battle food phobia after smell of cooking made her sick 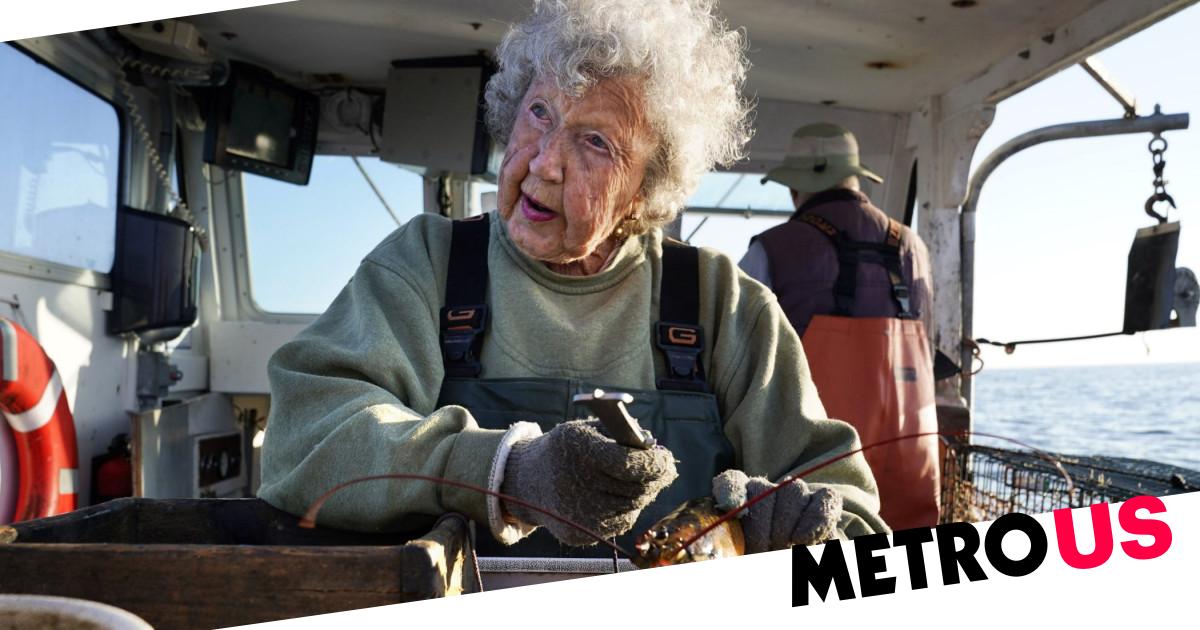