President Joe Biden arrived in New York City Thursday afternoon to meet with Mayor Eric Adams and Governor Kathy Hochul and discuss the concerning rise in gun violence and crime in the city.

Biden’s visit to New York comes weeks after two New York City police officers died in the line of duty, and as violent gun crime surges across the five boroughs. The President is expected to share how his administration plans to build on their current gun violence strategy, particularly in New York and other cities grappling with a hike in violent crime.

After landing at JFK airport, Biden and Attorney General Merrick Garland joined Adams and Hochul at the NYPD in Manhattan to examine how the White House could help New York and cities like it struggling with similar issues.

At the top of his comments, Biden paid tribute to the two slain officers, Wilburt Mora and Jason Rivera, saying the two are ‘the who and what law enforcement ought to be.’

Biden emphasized the need for Congress to pass the budget in order to better fund communities.

‘We’re not about defunding, we’re about funding and providing the additional services you need beyond someone with a gun strapped to their hip. We need more social workers, we need more mental health workers,’ Biden said, adding that we cannot expect the police to provide every service a community may need.

Adams, a retired NYPD police captain, was elected, in part, because of his mission to combat violent crime.

During an interview on WBCS 880, Adams said that the meeting would be about pulling federal, state and city law enforcement and lawmakers together for a ‘9/11 response to the terror of [gun] violence that’s playing out on American cities throughout this entire country.’ 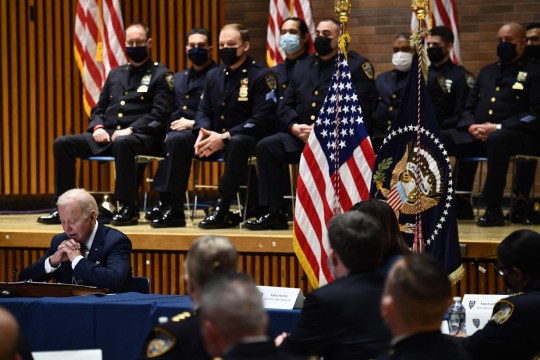 Last year, 6,000 guns were taken off the streets of New York, Adams said during the radio show. This year, about 400 have been removed since Adams took office.

It’s likely that Adams and Biden will discuss plans to take on ‘ghost guns,’ unserialized, privately made firearms that more and more are being recovered from crime scenes.

Ahead of the meeting the White House released its plans to crack down on ghost guns, which includes new law enforcement strike forces focused on significant firearms trafficking corridors, which would include New York City.

During his comments Thursday afternoon Biden announced that his administration will launch a national effort to stop ghost guns and gun trafficking. 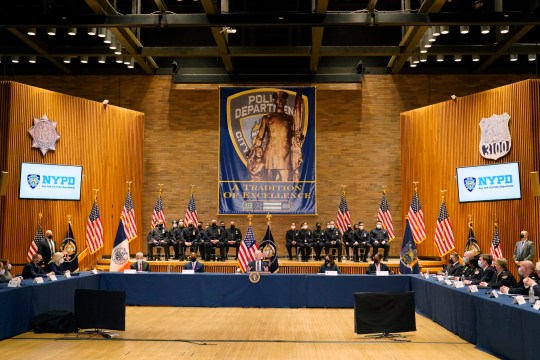 ‘If you commit a crime with a ghost gun, not only your state and local prosecutors gonna come after you, but expect federal charges and federal prosecution as well,’ Biden said.

Following the meeting, the group will stop at a crisis management center in Queens around 2.30pm for a conversation with leaders of local violence intervention programs.

In an interview with PIX 11, Adams said that while in Queens the President would announce a proposal for Congress to allocate $500million for similar anti-violence groups. 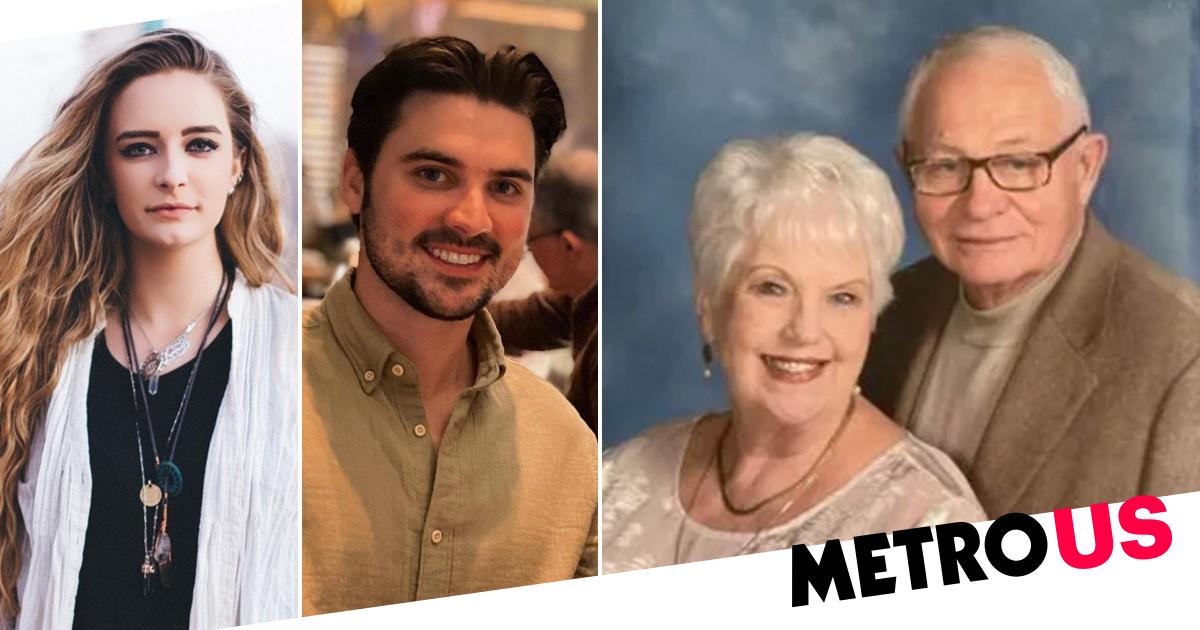