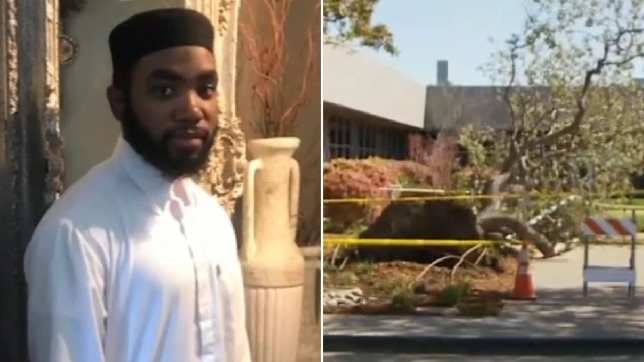 A young scientist was tragically killed by a falling tree outside a Covid testing lab he just started working at.

Kahlil Gay, 23, sadly lost his life in the freak accident on Friday during windy weather in Burlingame, California, as he walked with a colleague at his new workplace.

He had only been working at the Covid testing lab, Color, as a physics researcher for three days when the accident happened. Kahlil graduated from the Cal State East Bay University in December and was excited to be beginning his new career, according to his family.

But his tragedy struck at around 4pm on Friday when strong winds sent a tree with ‘rotting roots’ crashing down on top of him. His injuries proved to be fatal and he was pronounced dead at the scene, reports KPIX 5. 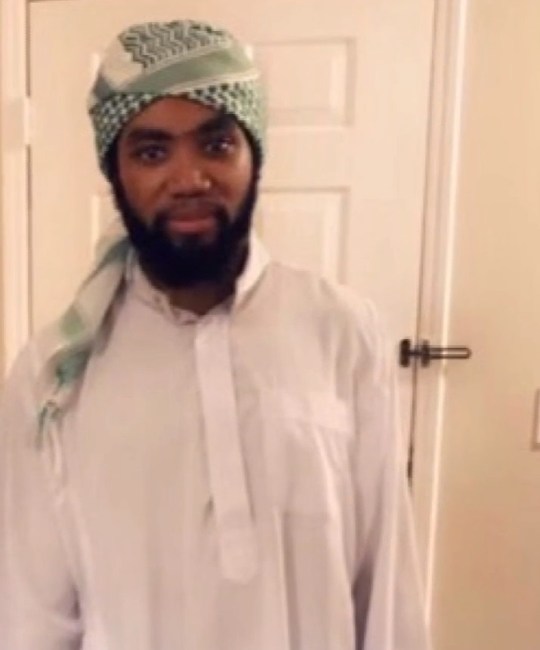 Kahlil was only three days in to his new job (Picture: KPIX 5) 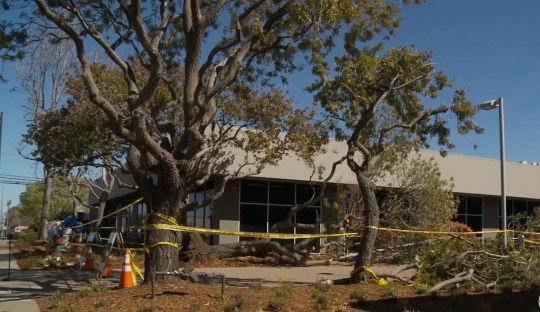 The tree came crashing down outside the Color Covid testing lab (Picture: KPIX 5)

His heartbroken aunt said: ‘At a very early age, he knew that he wanted to be in the physics or engineering field. He knew actually where he was going in life.

‘Kahlil had just called his parents to check in (before the accident).

‘(His mother and father are) not eating and just not being able to think clearly. You have a 23-year-old son who did everything in life right, followed the plan, took the coaching, went in the direction of greatness, and he’s not here.

‘I felt like the world truly is going to be a little bit dimmer because Kahlil is not here to give his skills, and his love, and his knowledge.’

Kahlil was killed on his new employer’s campus and was part of team that provides Covid testing for several San Francisco sites.

Authorities told his family that around Kahlil was walking with a co-worker on campus when he was struck by the tree. It’s not yet known if his co-worker was injured.

His aunt and brothers said Kahlil was a kind, peaceful man, a devoted Muslim, and a hard worker.

His brother, Darryl Gray, said: ‘If he really loved something, he’s going to put his complete 1,000% into whatever he’s handling.’ 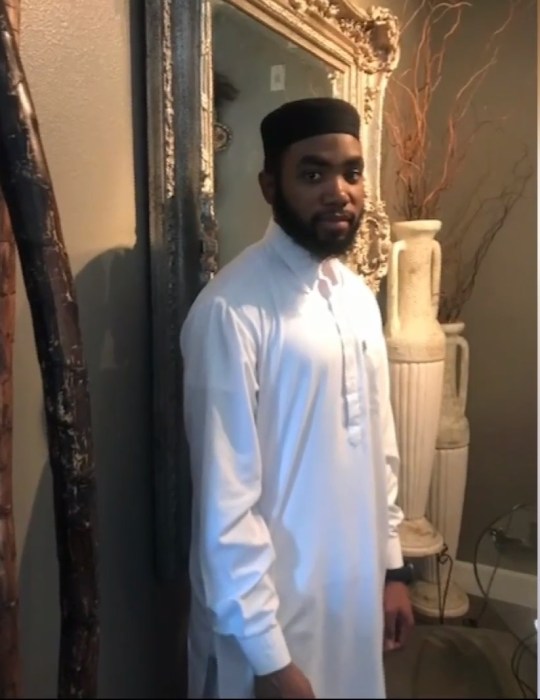 Kahlil only graduated from university in December (Picture: KPIX 5)

An arborist from Elite Tree Service said that from looking at pictures of the downed tree, it appeared to be a Brazilian peppertree and ‘likely had root rot issues’.

In a statement, a Color spokesperson said: ‘We are devastated and heartbroken by the tragic loss of a member of the Color team. Our team is in shock and grieving this incredible loss.

‘Our deepest sympathies are with his family and friends, including those he worked with here at Color.”

The company’s campus is owned by Alexandria Real Estate and they have said officials are working with authorities to find out why the tree came crashing down. 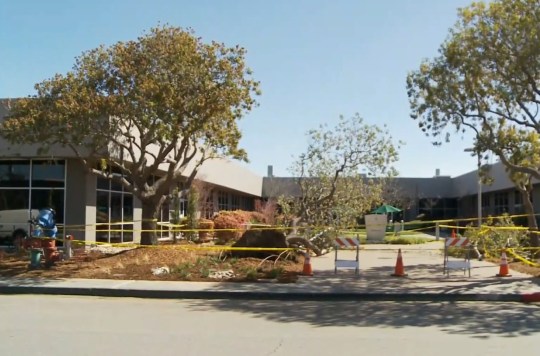 Kahlil was walking with a co-worker when the tree came tumbling down (Picture: KPIX 5)

Dan Tsang, the senior vice president for operations and development at Alexandria Real Estate released a statement to say: ‘We were shocked and saddened to learn of the accident that occurred during Friday’s windstorm, which tragically resulted in this accidental death.

‘We are working with the authorities to determine exactly how this accident occurred. However it happened, it is heartbreaking, and our deepest condolences go out to the loved ones of this individual.’

Kahlil’s family said they plan to transport his body back home to Corona, in Riverside County, California, for burial.