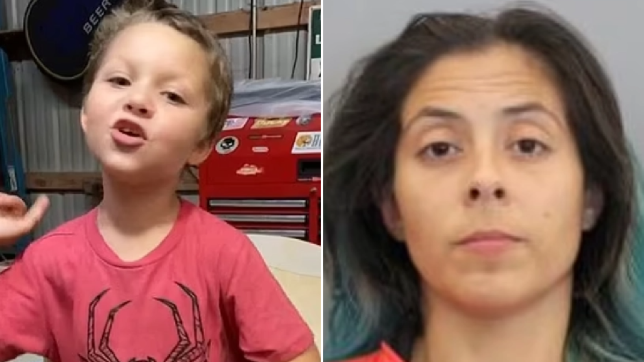 A woman whose boyfriend’s son was found dead inside a bag has been arrested after being seen in a motel room where the six-year-old’s body was discovered.

Theresa Balboa, the girlfriend of Samuel Olson’s father Dalton, was arrested on Tuesday evening after being found with the child’s remains in a motel room in Jasper, Texas, 135 miles from where Samuel was last seen alive in Houston.

His body was found in a Best Western room and had been there for ‘some time’, according to police. He was initially reported missing by Balboa on May 27 but was last seen alive outside a school in Houston on April 30, authorities have said.

Balboa was taken into custody shortly after police found Samuel’s body. She remains in jail in Jasper County, but will soon be transferred to Houston, where she lives, to face charges. 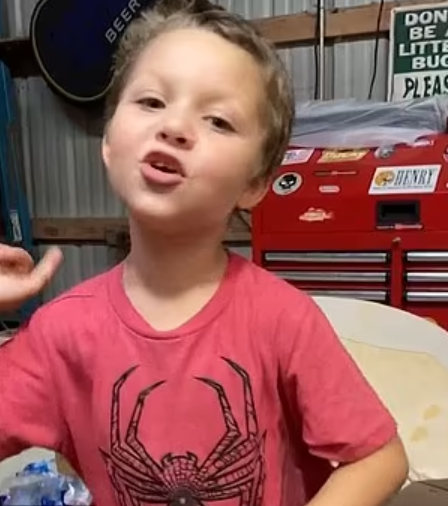 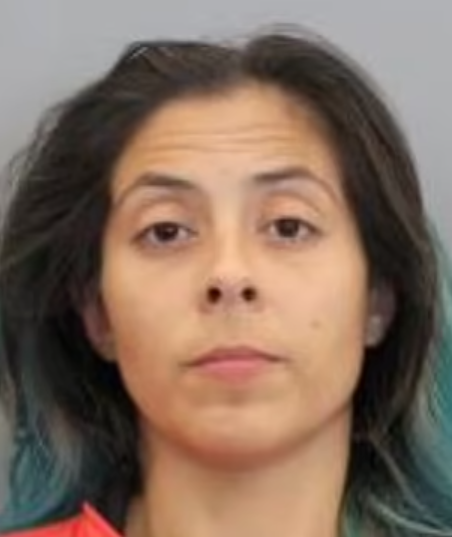 Speaking at a press conference on Wednesday, Houston Police assistant chief, Heather Morris, said that Balboa currently faces a charge of tampering with evidence and did not rule out additional charges being filed in the future.

Police have also said that Balboa was out on bond at the time of her arrest following a domestic violence incident involving Samuel’s father, Dalton.

‘At this time, we believe the child to be Samuel, but we cannot confirm it is him until the medical examiner makes that determination’, Morris said.

Balboa has also been accused of reporting him missing almost a month after his suspected disappearance, and her car and home are now being combed by forensic teams for potential evidence.

Samuel Olson, who would have celebrated his sixth birthday on Saturday, was last seen alive on April 30 at the Holbrook Elementary School. He was not reported missing by Balboa, however, until May 27. She alleged that Samuel was taken by his biological mother, Sarah Olson, and a person dressed as a police officer. 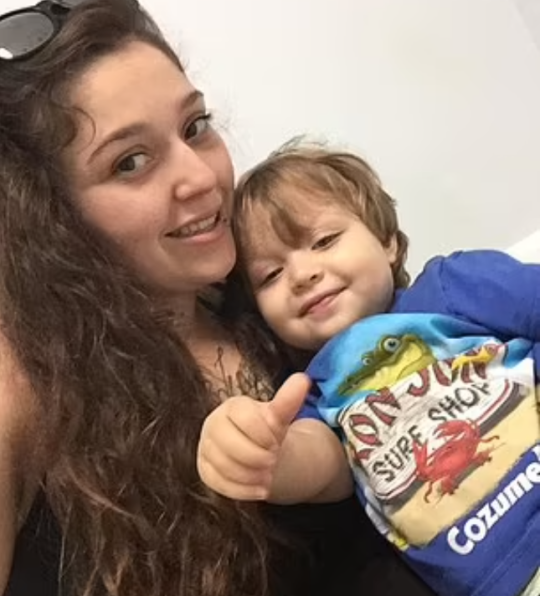 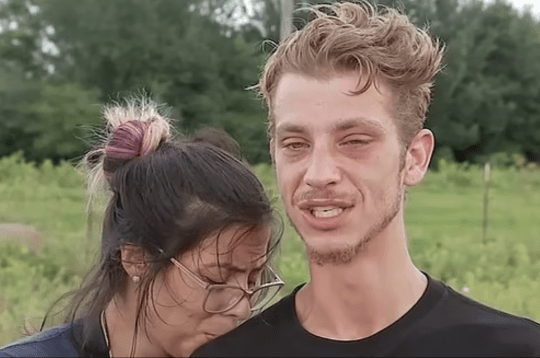 ‘I was going to take Sam to school when his mother showed up with the police officer, or who I was under the impression to be a police officer, and they demanded me to release Sam’, Balboa told ABC13 on Monday.

Dalton Olson and Samuel’s biological mother, Sarah Olson, shared custody of Samuel and Balboa claimed that she was forced to hand Samuel over to Sarah.

Police have said they have been unable to verify Balboa’s version of events, while Samuel’s mother told Houston detectives that she did not know where her son was when questioned.

Samuel’s paternal grandmother, Tonya Olson, claimed he was with her the following weekend, May 8 to May 9, and that she then heard his voice on the phone a little over a week ago. 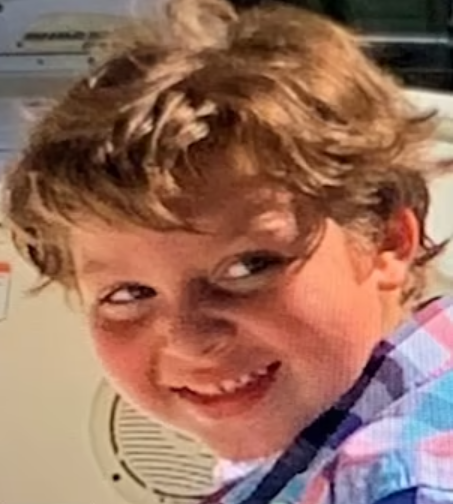 Samuel would have celebrated his sixth birthday on Saturday (Picture: ABC13)

Prior to the heartbreaking discovery in Jasper, a lawyer speaking on behalf of Sarah Olson said the mother had been denied access to her son ever since the last time she saw him in January 2020, despite having primary custody of him.

Attorney Marco González told Click2Houston that the story about the mother picking up Samuel with a person dressed as a cop was a lie, and that she had not seen her son in a year.

Additional charges are expected to be filed against Balboa in the coming days.

This Facebook Group Collects Questionable Vintage Recipes, And Here Are 69 Of The Funniest Ones