Ghislaine Maxwell’s cellmate in a Brooklyn prison apparently was bribed to kill her (Pictures: Rex / Reuters)

Lawyers for Ghislaine Maxwell say her cellmate in prison has claimed on several occasions to have been offered money to kill the 60-year-old Jeffrey Epstein accomplice.

Her attorneys made the claim in a court filing Wednesday, in which they called for leniency after she was convicted of sex trafficking and helping pedophile financier Jeffrey Epstein abuse teenage girls.

‘One of the female inmates in Ms Maxwell’s housing unit told at least three other inmates that she had ben offered money to murder Ms Maxwell and that she planned to strangle her in her sleep,’ the court filing read.

The inmate claimed the payment had been worth ‘an additional 20 years’ incarceration.’ 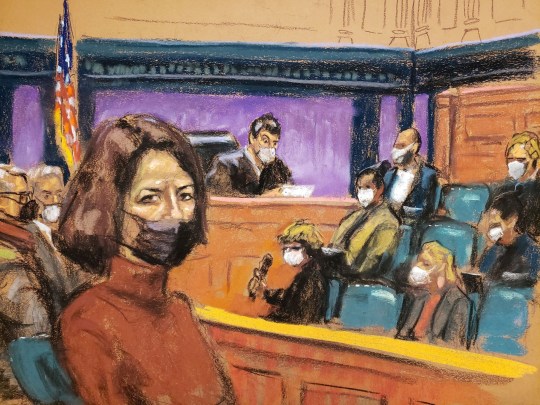 Ghislaine Maxwell’s cellmate was later moved to a different unit in the prison (Picture: Reuters)

‘This incident reflects the brutal reality that there are numerous prison inmates who would not hesitate to kill Ms Maxwell — whether for money, fame, or simple “street cred,”‘ her lawyers said.

Maxwell’s cellmate was reportedly moved to a different unit of the Brooklyn prison where Maxwell is being held, the New York Times reported.

Her lawyers told a judge in Manhattan federal court that the recommended sentence of anywhere from 20 to 30 years was ‘a travesty of justice for her to face a sentence that would have been appropriate for Epstein.

Epstein, her one-time boyfriend and long-time business associate, died by suicide in a Manhattan jail cell while awaiting his own sex abuse trial in 2019. 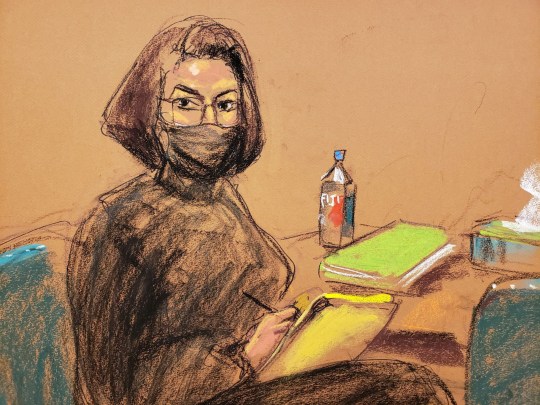 Maxwell’s attorneys are arguing for a lighter sentence for the British socialite, claiming: ‘Epstein was the mastermind, Epstein was the principal abuser, and Epstein orchestrated the crimes for his personal gratification.’

They say her life has been difficult and that she has already suffered through terrible jail conditions since her arrest on July 2, 2020.

Her lawyers also say that officials had calculated the guidelines for her sentencing incorrectly, and that she should not be sentenced to more than four or five years.

‘Ghislaine Maxwell is not an heiress, villain, or vapid socialite. She has worked hard her entire life. She has energy, drive, commitment, a strong work ethic, and desire to do good in the world,’ the lawyers wrote in the filing.

They also said that she is deserving of a more lenient sentencing because of her difficult childhood with an ‘overbearing, narcissistic and demanding father.’

Maxwell is scheduled to be sentenced on June 28. 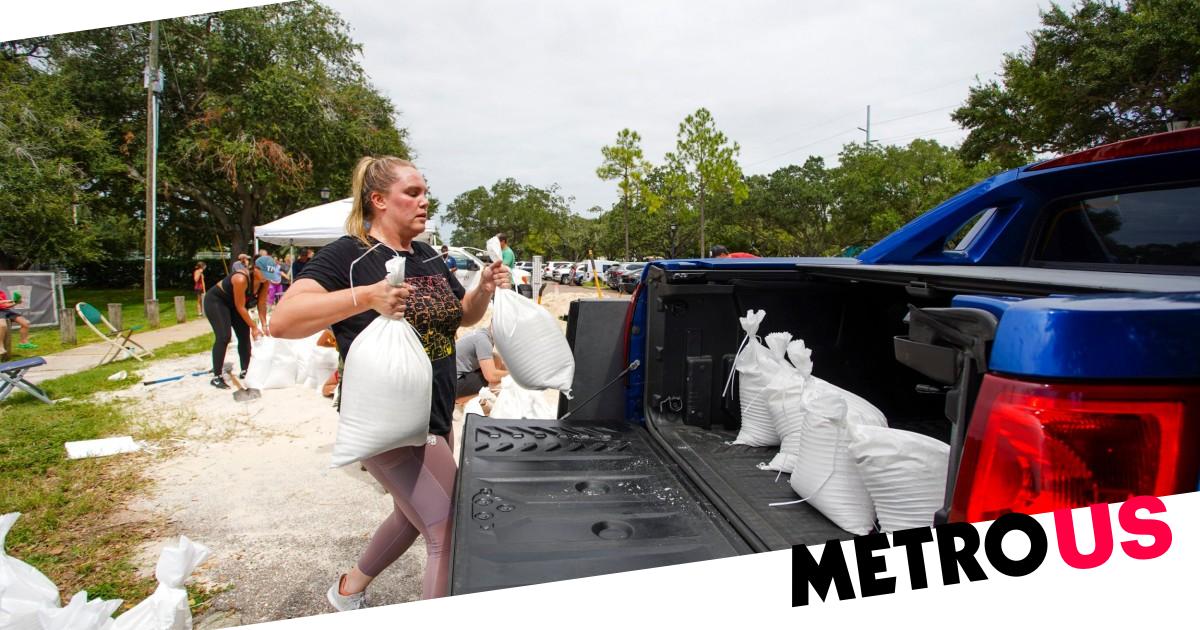 Hurricane Ian set to intensify before hitting Cuba and Florida