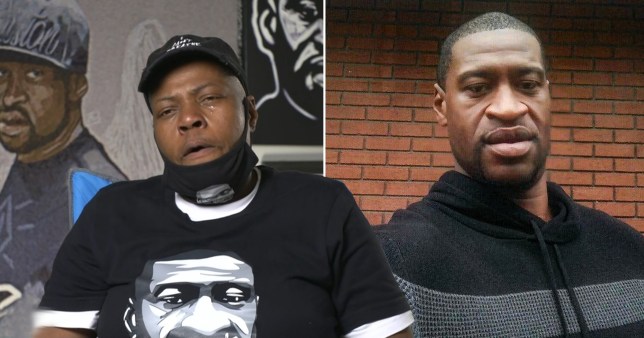 LaTonya Floyd was overcome with emotion as she remembered her brother (Picture: ITV/Rex)

George Floyd’s sister broke down in tears on Good Morning Britain as she remembered the brother she helped raise.

Speaking ahead of today’s trial, LaTonya Floyd said the past year has been ‘hell’ for the family.

‘It’s so painful. Something has been taken away from us that I watched come from the hospital, I fed a bottle to, changed diapers, held him at night – a little baby boy.

‘My brother, he’s no longer here. He was murdered. That’s the bottom line.’

LaTonya was overcome with emotion as she said she hoped today is the ‘beginning of justice’ for her family.

Mr Floyd was declared dead after Chauvin pressed his knee against his neck for about nine minutes. 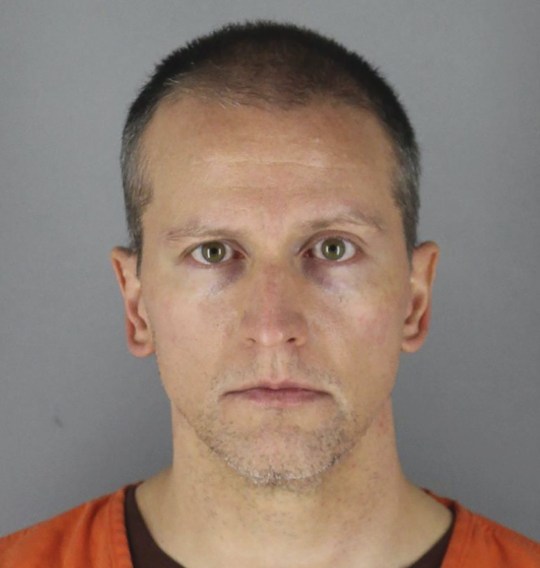 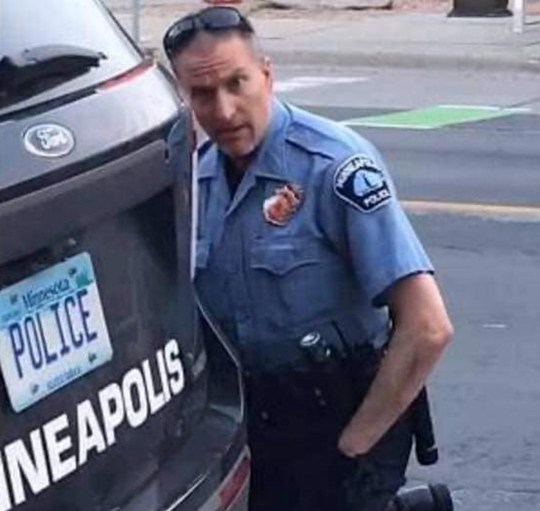 He held his position even as Mr Floyd’s ‘I can’t breathe’ cries faded and he went limp.

Prosecutors have not said when they will play the video, but legal experts expect it to be shown early in the trial, as they seek to remind jurors what is at the heart of their case.

Almost all of the jurors selected during more than two weeks of questioning said they had seen at least parts of the video, and several acknowledged it gave them at least a somewhat negative view of Chauvin. But they said they could set that aside. 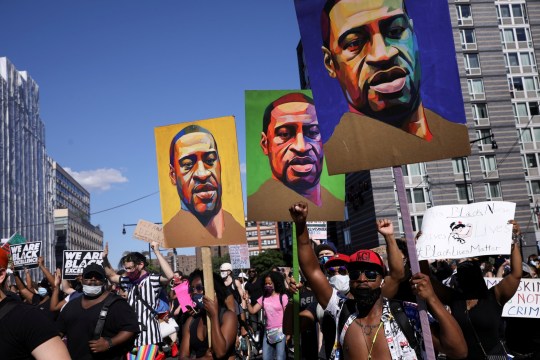 The trial is expected to last about four weeks at the courthouse in downtown Minneapolis, which has been fortified with concrete barriers, fencing, and barbed wire.

City and state leaders are determined to prevent a repeat of damaging riots that followed Mr Floyd’s death, and National Guard troops have already been mobilised.

The key questions at the trial will be whether Chauvin caused Mr Floyd’s death and whether his actions were reasonable.

For the unintentional second-degree murder charge, prosecutors have to prove Chauvin’s conduct was a ‘substantial causal factor’ in Mr Floyd’s death, and that Chauvin was committing felony assault at the time.

For third-degree murder, they must prove that Chauvin’s actions caused Mr Floyd’s death, and were reckless and without regard for human life.