A fourth police officer who faced off with Capitol rioters on January 6 has killed himself.

DC Metropolitan Police Department officer Kyle DeFreytag, 26, died on July 10, just over six months on from the deadly events at the Capitol building.

He was one of hundreds of officers who responded to the violent insurrection that was led by supporters of Donald Trump. DeFreytag had been positioned outside the Capitol building which is where huge crowds of rioters clashed with police as they tried to storm the building.

DeFreytag had been a Metropolitan Police Department officer for five years, according to his obituary. 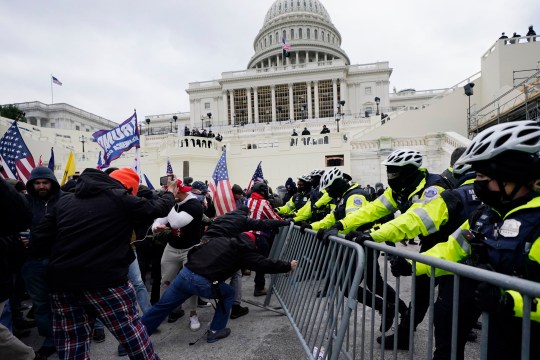 A fourth police officer who responded in the January 6 Capitol riot has killed himself (Picture: AP) 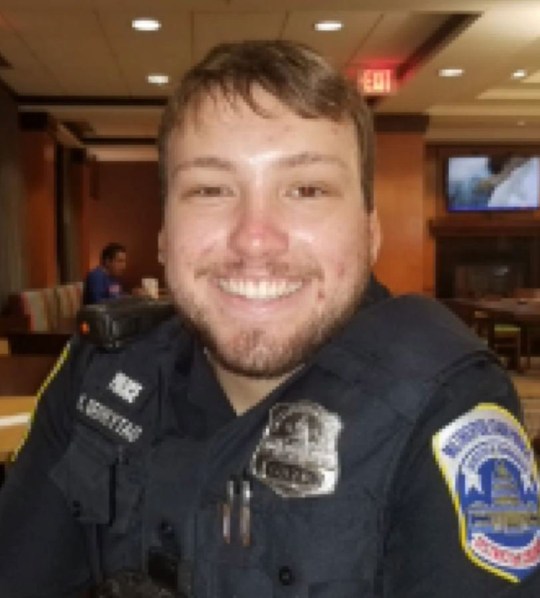 He had served in the city’s 5th District and during his shift at the Capitol on the day of the rioting, was tasked with serving to enforce curfew violations, reports WUSA9.

‘I am writing to share tragic news that Officer Kyle DeFreytag of the 5th District was found deceased last evening’, police chief Robert Contee wrote in a message to the department in mid-July.

‘This is incredibly hard news for us all, and for those that knew him best.’

The announcement of his death on Monday arrived just hours after it was revealed a third had officer taken his own life following the riots.

DC Metropolitan Officer Gunther Hashida, 43, died on July 29, his family announced in a GoFundMe account. He would have turned 44 on Thursday.

It’s unclear how he killed himself and his family have not attributed his death to the riot on January 6.

Hashida leaves behind a wife and three children, and had worked for the DC Metropolitan Police Department for 18 years. 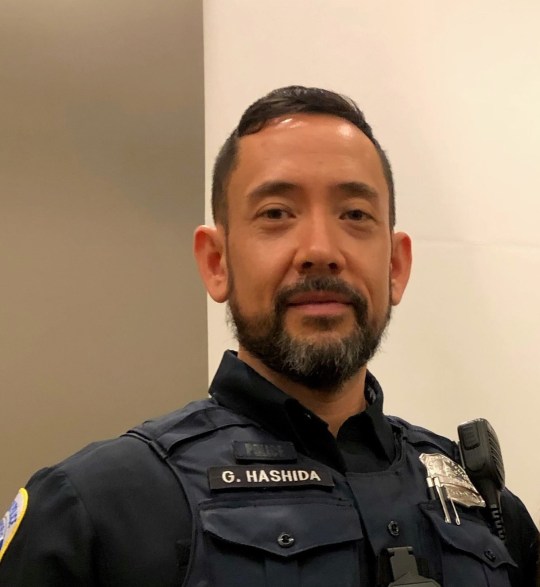 The deaths of Hashida and DeFreytag came after Capitol officer Howard Liebengood, 51, killed himself three days after the insurrection, and on January 15, DC police officer Jeffrey Smith, who also responded to the riot, shot himself in the head on the way to work.

‘On July 29, 2021, we lost Gunther Hashida, who leaves behind a loving wife, sister, 3 children, and a wonderful family’, his sister-in-law said on a GoFundMe page set up in his memory.

She added: ‘In his work as an officer with the DC Metropolitan Police Department, he worked to serve and protect the public. He was a devoted and loving husband and father.

‘This fund will help support his memorial service and his family in the loss of his love and guidance.’

The police department said Hashida was found a home, but did not give any detail on what contributed to his death.

‘Officer Gunther Hashida, assigned to the Emergency Response Team within the Special Operations Division, was found deceased in his residence on Thursday, July 29.

‘Officer Hashida joined MPD in May 2003’, the department said in a statement. 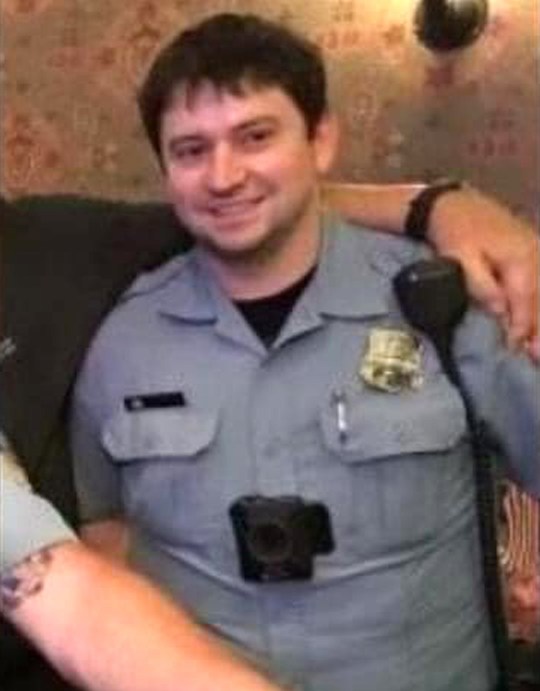 Police Officer Jeffrey Smith, 35, died by suicide about one week after he and hundreds of other officers defended the US Capitol from an insurgent mob (Picture: Facebook) 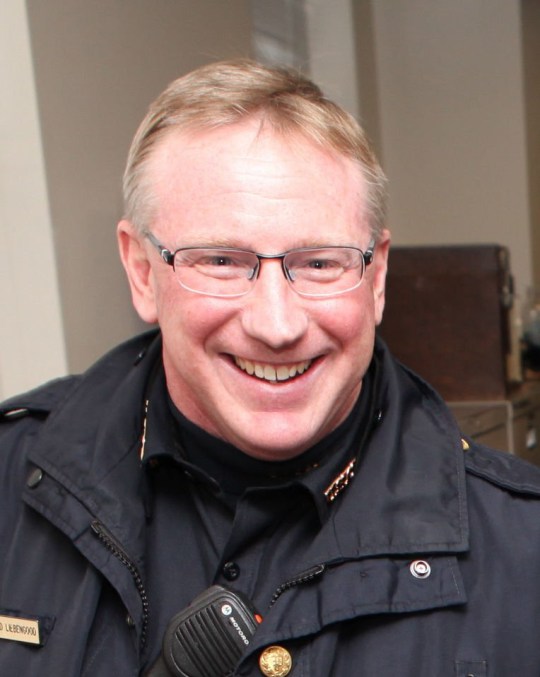 The families of the other officers who died said they were not the ‘same’ in the days after the riot.

‘When my husband left for work that day, he was the Jeff that I knew.

‘When he returned after experiencing the event, being hit in the head, he was a completely different person.

‘I do believe if he did not go to work that day, he would be here and we would not be having this conversation’, Jeffrey’s wife Erin told The New York Times earlier this week.

In a statement on Monday afternoon, Nancy Pelosi said: ‘On behalf of the House of Representatives, I send deepest condolences to the family and loved ones of Metropolitan Police Department Officer Gunther Hashida.

‘Officer Hashida was a hero, who risked his life to save our Capitol, the Congressional community and our very Democracy.

‘All Americans are indebted to him for his great valor and patriotism on January 6th and throughout his selfless service.

‘May Officer Hashida’s life be an inspiration to all to protect our Country and Democracy.

‘And may it be a comfort to Officer Hashida’s family that so many mourn their loss and pray for them at this sad time.’

New York: Woman, 40, pushed to her death in front of subway train